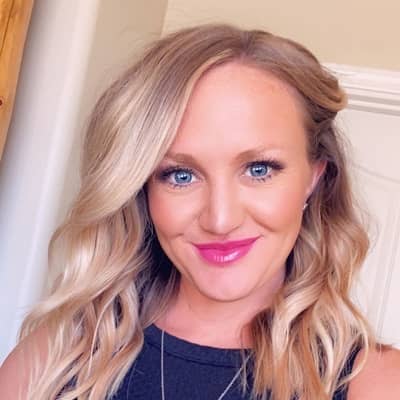 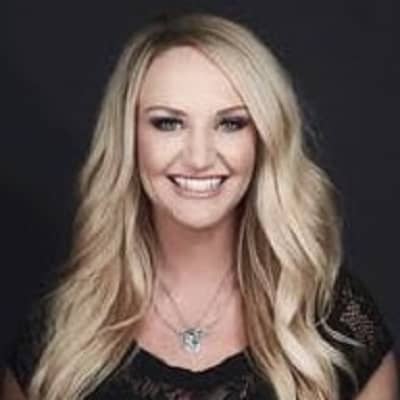 Vanessa Lucido is a well-known American businesswoman. Vanessa Lucido is the founder and CEO of the drilling business, ROC Equipment. She came into the news after appearing in the reality show named “The Curse of Oak Island”.

Vanessa Lucido was born in 1990 in the United States of America. This makes her 32 years old as of 2022and American by nationality. Similarly, she is a supporter of Christianity.

Moving on towards her family members, she was born to her father Lou Lucido, while her mother’s name is not known. Her father used to run a drilling business from where she learned drilling from an early age. However, it is known that her mother was the only woman on the 2002 Salt Lake City Olympic Committee.

Likewise, she has two brothers whose names are not disclosed by her. Additionally, her aunt also owns a blasting company. Also, her parents bought a farm when she was just 4 years old. She spent her childhood with horses and drill rigs.

Talking about her educational status, she completed her schooling at a local private school. Then, she joined the University of Utah and graduated with a Bachelor’s degree in Humanities and Business. In addition, she later obtained her Masters’ degree in Business Administration from the same university in 2016.

At her father’s drilling contracting company, Becho Inc., Vanessa learned every element of the drilling industry. She worked at the company with her two brothers. Between 2008 and 2011, she worked as a safety director at Becho Inc. Becho Inc. was sold by the family in 2011. Her father went on to start ROC Equipment after that. In 2012, her father tragically perished in an industry-related accident.

In the Lucido family, it was expected that the company would be led by the first of three siblings to graduate from college. With this, she became the first woman to earn a bachelor’s degree with a B.A. and MBA as well. Her father’s unfortunate death prepared her how to be brave, intelligent, and decisive. At the age of 26, she finally started working as the CEO of ROC Equipment. ROC Equipment has grown into a multimillion-dollar foundation equipment manufacturer. 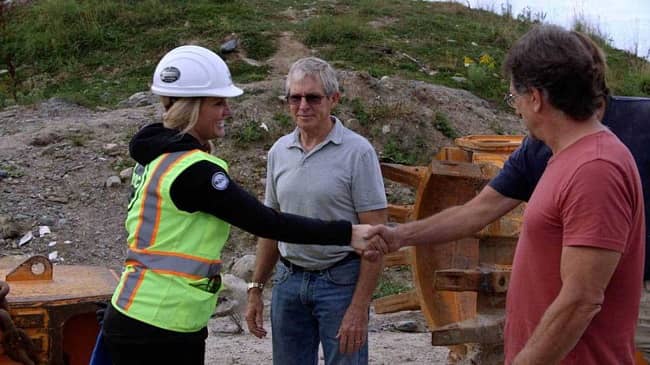 Her safety training and contractor field expertise proved to be quite beneficial. She also designed enhancements to their equipment based on her expertise, skills, and experience. Moreover, she also takes an active role in the company’s events. She is a member of ASCE, DFI, and ADSC, as well as an exhibitor at their events. In addition, she is also a member of the Women in Deep Foundations Committee of DFI. She is a part of the Drill Rig Task Force. She’s also the founder of a toy firm for kids.

The sixth season of the History Channel’s reality television series Curse of Oak Island features her efforts. She is seen in the series assisting treasure hunters Rick and Marty Lagina in the excavation of borehole H8.

Vanessa’s actual net worth and salary have yet to be revealed, but there is little doubt that she is well compensated, with her net worth estimated to be in the millions.

Vanessa’s marital status remains a mystery. There is no indication or evidence that she is dating or has a boyfriend, even though she has a strong link with her family and friends. She is a mother of a kid, according to certain sources. However, it remains unsubstantiated due to a lack of information about her marriage and the child’s identity. 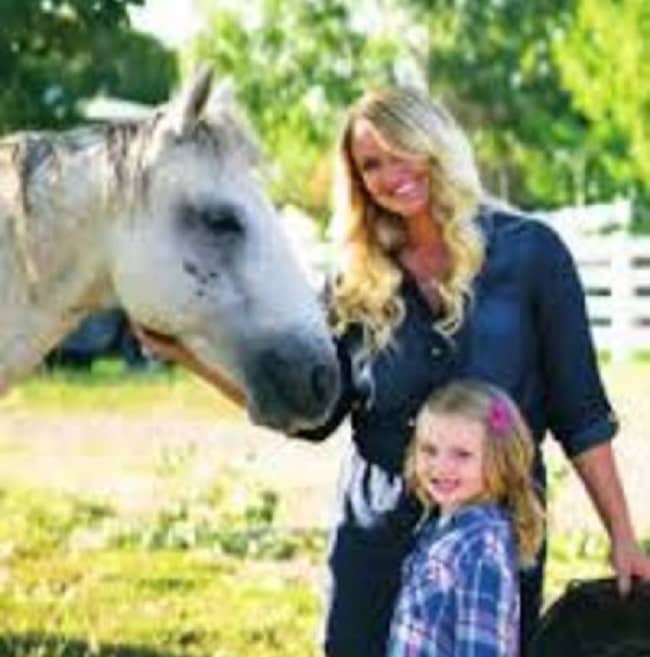 Enhancing her body measurements, the beautiful businesswoman has blonde hair with a pair of stunning blue eyes. Other than this, her actual physical statistics such as height, weight. chest-waist-hip size, etc are not available. When it comes to her social media availability, it seems that she is not active on any of them. We didn’t find her profiles on any of the social networking sites such as Facebook, Instagram, and Twitter.