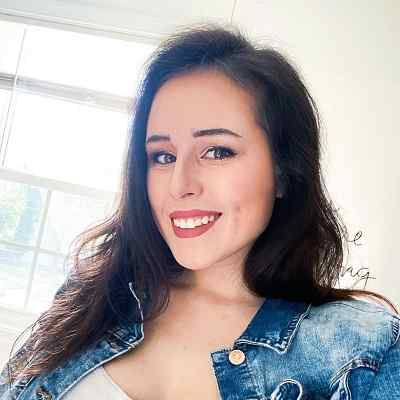 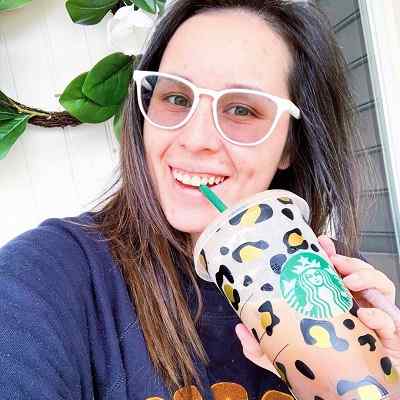 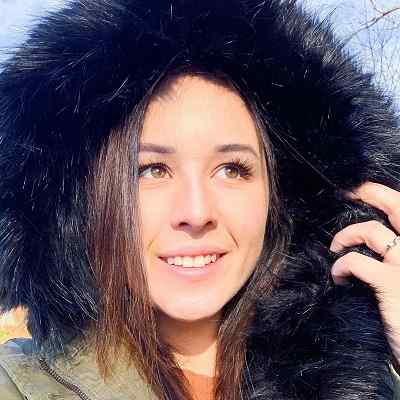 Vanessa Garitano was born in California, USA, on October 17, 1992. Her astrological sign is Libra and she is 28 years old. She holds an American nationality.

The name of her parents is not available at the moment. Moreover, her parents met in San Francisco, California. And, her father struggled with drug addiction when she was young. Other than this, no further information regarding her parents, siblings, and other family members are unknown. Also, she barely talks about her family on social media.

Regarding her educational background and qualification, the name of the educational institutions she attended is not available as of now. Considering her age, she must have graduated from both high school and university until and unless she is a dropout or decided to quit further studies. 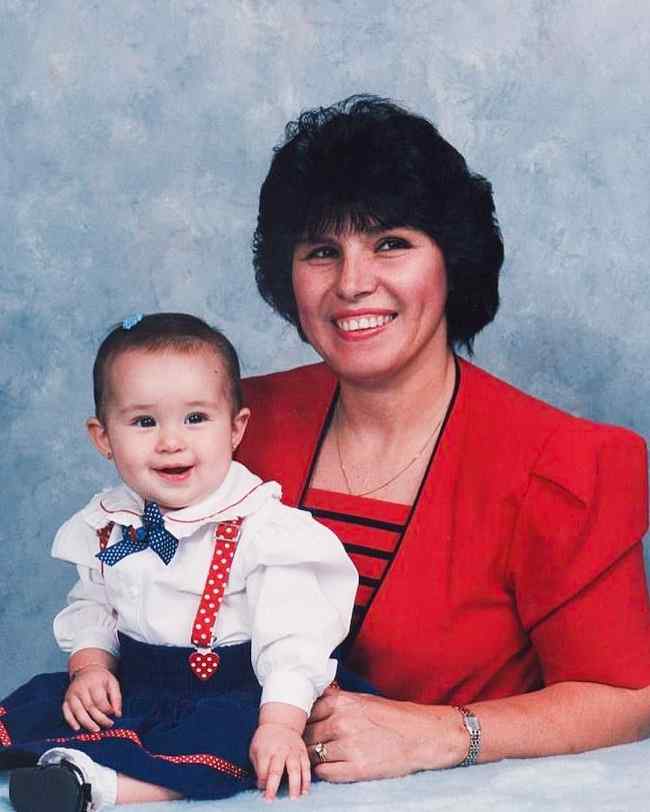 Vanessa Garitano is a mommy vlogger. She owns a Youtube channel under the name “Vanessa Christine”. The channel was launched on July 7, 2011, and has garnered 54,307,115 views until now. She shares hauls, pranks, challenges, sit down videos, Q&A videos, recipes, traveling, and many other videos on her Youtube channel. she makes her Youtube videos along with her husband and two children.

The first-ever video she posted on her channel is Teen Mom Boyfriend Tag!. This video was uploaded on December 18, 2011, and has gained 34K views until now. Likewise, TEEN MOM LABOR & DELIVERY! and Teen Mom: Sweet Baby Girl! are the second and third videos posted by her on her Youtube channel respectively. Both of these videos were uploaded in the year 2012 and have garnered 204K and 39K views until now respectively.

The most popular video on her Youtube channel is Soldier Meets His Daughter For The First Time!. She posted this video on May 8, 2013, and has mustered 7.3 million views to date. And some of the other popular videos are Teen Mom Draw My Life!, BABY BOY 4D-ULTRASOUND VLOG!, CUT OFF HALF MY FINGER!, and LIVE PREGNANCY TEST | 10-14DPO & LINE PROGRESSION!.

Furthermore, she is active on other social media platforms as well such as Instagram, Twitter, and Facebook as well. She has shared 2944 posted on her Instagram page until now. And the posts she uploaded on Instagram are very beautiful, attractive, pretty, and eye-catching. Likewise, she shares a lot of pictures along with her husband and children on her Instagram page. 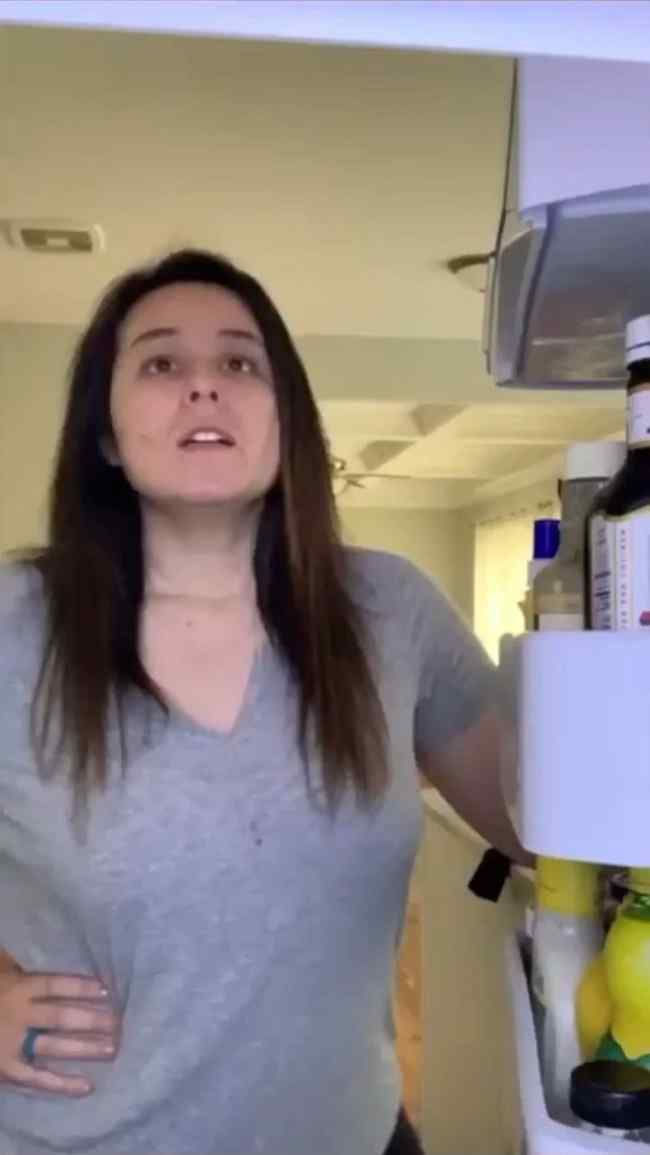 Vanessa Garitano is married to her husband, David. The couple is blessed with two children, one daughter, and one son. Their children’s names are Lily and Charlie. she has featured her husband and children in all of her social media accounts such as Youtube, Instagram, Facebook, and Twitter as well. As per their Youtube videos, their small family seems to be a very happy family and they create a lot of fun moments with each other as well. 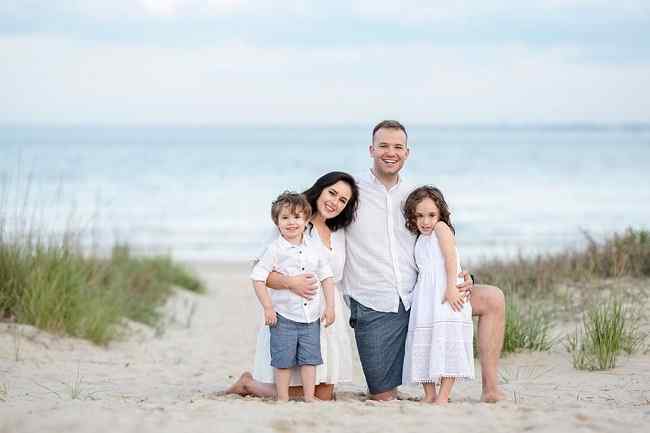 Caption: Vanessa Garitano along with her husband and children (Source: Instagram)

The body measurements of Vanessa Garitano such as her height, weight, chest size, waist size, hip size, bicep size, and any other sizes are not available at the moment. And all of those measurements of her are still under review. Moreover, she has dark brown hair and brown eyes. And she is a very beautiful woman.

Vanessa Garitano is pretty active on all of her social accounts. She has garnered 232K subscribers on Youtube and 54.2K followers on Instagram. Likewise, she has mustered 21.8K followers on Twitter and 46K followers on Facebook.

According to datingcelebs, she has an estimated net worth of $100K-$1 million. Her main income source is Youtube. She also owns her online shop where she sells Custom Watercolor paintings.