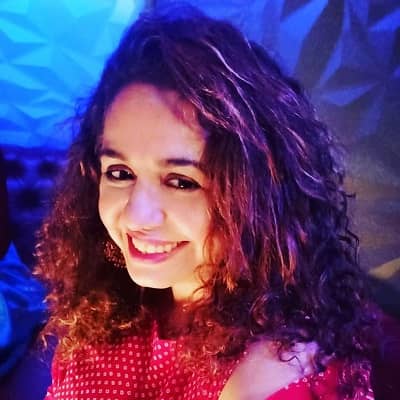 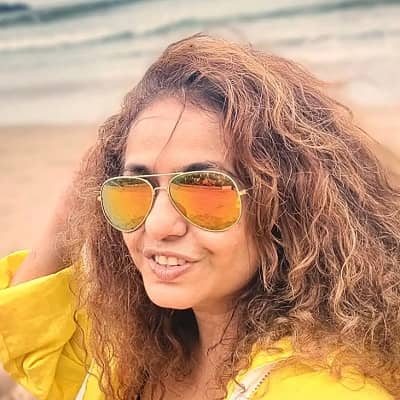 Vandana Sajnani was born in Mumbai, Maharashtra, India on October 25, 1974. She was born under the zodiac sign Scorpio and she is currently 47 years old as of 2021. Her real birth name is Vandana Sajnani Khattar and has the nickname Vandy. However, she has not revealed her parent’s identity but her father worked in a government job and her mother worked in the accounting department of a school.

She has a brother named Dinesh Sajnani and two sisters named Neeharika Laungani and Madhu Sajnani. Moreover, she holds an Indian nationality, follows the Hindu religion, and belongs to the Indian ethnic background. Besides that, she has not revealed any information about where she grew up and her early childhood days.

Vandana Sajnani enrolled in a Commerce degree at the Hill Grange High School and completed her education. Besides that, she has not revealed where she completed her schooling and other academic achievements.

Vandana Sajnani started her acting career as a theatre actress and performed on stage in several plays. She also competed in Miss Mumbai and won the title in the year 1995. Moreover, she also played in theatre plays like Aapas Ki Baat, Aadhe Adhure, and Bhagam Bhag directed by Dinesh Thakur. After that, she acted in English adapted plays like “Champagne on The House”, “Wait Until Dark”, and many more.

In 2000, she made her debut on television from the television series “Kartavya” on Zee TV. She later made her debut in the film industry from the Ramgopal Verma’s film “Main Madhuri Dixit Banana Chahti Hu” in 2003. Due to her performance in the film, she gained praises for her acting skills from critics and fans. After that, she appeared in TV serials like Sony TV’s “Shaheen”, Sahara TV’s “Saathiya”, B4U’s “Sukanya”, and Zee TV’s “Kartavaya”. 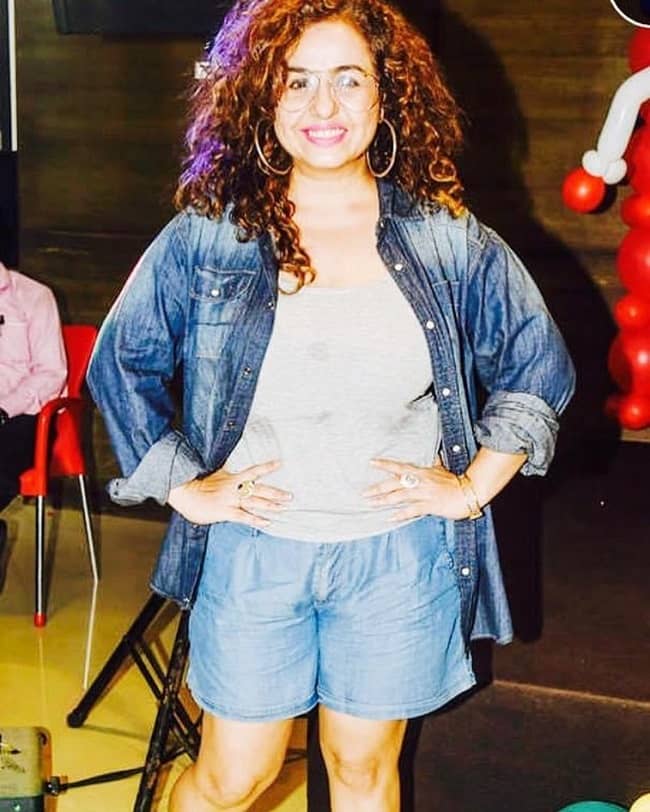 She launched her own theatre company titled “Moksha Creations” as a producer-director in October 2013. After that, she directed and produced hit theatre plays like “Love Hua Once More”, “Caught in the Web”, “Four Play”, and “Please Divorce Me Darling” from her theatre company. Moreover, she also acted with her real-life husband in her play “Fourplay”.

Additionally, one of her plays was also nominated for “Mc Dowells Signature Theatre Festival”. She also continued her acting career and appeared in Bollywood films like “Corporate” in 2006 and “Dil Dhadakne Do” in 2015. Moreover, she is also popular as the wife of an Indian actor, screenwriter, and voice actor Rajesh Khattar. Her husband gave his voice to Marvel’s popular film Iron Man in the Hindi version and gained positive reviews.

Talking about her awards and nominations, Vandana Sajnani has won the Miss Mumbai title in 1995. Besides that, there is no information about whether she received nominations for her work in several TV serials and Bollywood films. We can hope that she might win some of them in the future for dedication in theatre, films, and TV serials.

Vandana Sajnani has garnered a significant amount of money as an actress, director, and producer. According to online sources, she has an estimated net worth of around $2 million US dollars from her work as a director, producer, and actress. 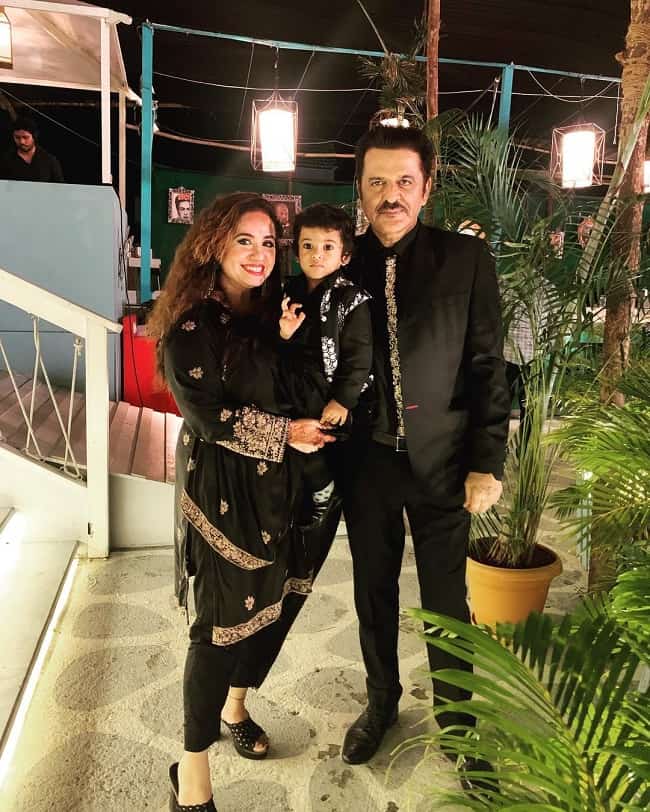 Vandana Sajnani met Rajesh Khattar after the famous music director Himesh Reshammiya introduced them. After that, the couple started dating each other and married in the year 2008. Moreover, her husband had divorced his first wife actress, writer, and classical dancer Neelima Azeem.

She has a stepson named Ishaan Khattar and she is also the stepmother of Bollywood famous actor Shahid Kapoor. She was expecting twins but one of the children had to be aborted due to some problems and she gave birth to her son named Krishna Khattar in 2019.

Talking about her rumors and controversy, she’s not a part of them until now. Furthermore, she is focusing on theatre company and raising her son rather than being involved in rumors.

Vandana Sajnani has light golden brown hair and brown eyes. Moreover, she has a slim body with a weight of 65 Kg and a height of 5 feet 6 inches. Furthermore, Vandana’s bra size is 34C and her body measurements are 34-24-35 inches. 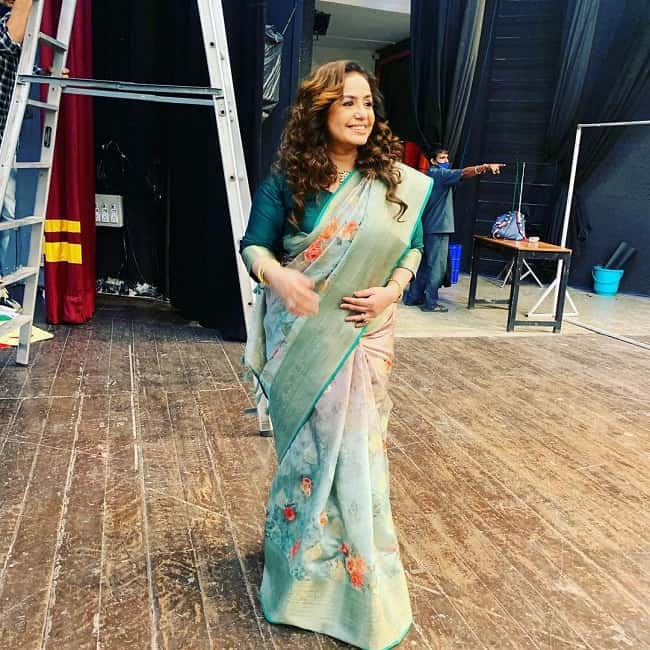