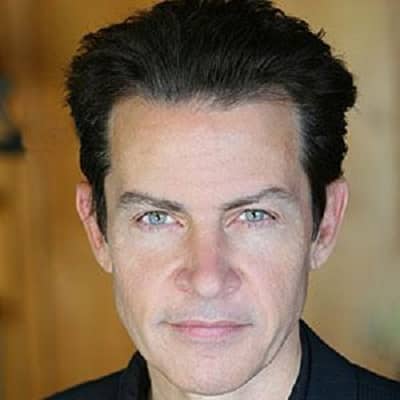 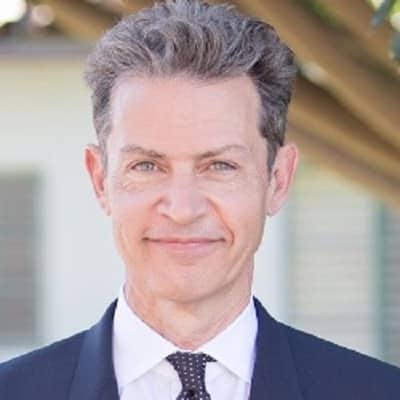 Vance Degeneres is a famous American actor, comedian, musician, and film producer. On top of that, Vance DeGeneres is also a screenwriter as well. DeGeneres is prominently known for his work in television as well as movies. Let us know more about the best-known celebrity’s personal and professional life.

The birth name of DeGeneres is Vance Elliott DeGeneres. He was born on September 2, 1954. Currently, he is 68 years old. And, his birthplace is in New Orleans, Louisiana, United States. Moreover, DeGeneres belongs to American nationality whereas his ethnicity is inaccessible. His zodiac sign is Virgo based on his date of birth. 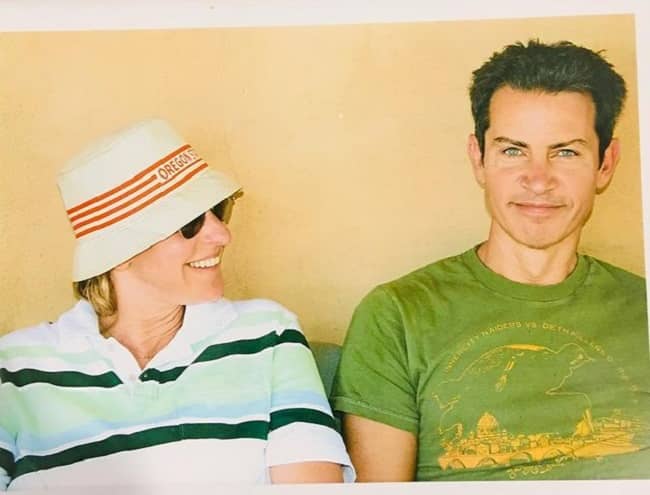 Besides, the name of his parents is Elliott DeGeneres and Betty DeGeneres. Their parents had got divorced in 1973. He is the sister of a famous television host, comedian.

After their parent’s divorce, Ellen shifted to Atlanta. On the other side, Vance stayed with their father in New Orleans. Talking about other relations, his sister-in-law is Portia de Rossi. Nevertheless, there are no details available about DeGeneres’s educational background.

During the initial phase, DeGeneres started hosting a radio program called New Wave New Orleans in the late 1970s. Moreover, he used to play bass guitar and was a songwriter in the band, The Cold.  Astonishingly, Vance DeGeneres was the original “Mr. Hands” of “The Mr. Bill Show”.

In 1991, the well-known personality served as a staff writer on Eerie Indiana, on NBC. After two years, he co-created with Karl Schaefer, a pilot script for ABC called  Lost Angels. From 1994 to 1995, he also wrote and produces 9 Line. After that, he and Emily Cutler co-created and co-hosted Movies Schmoovies in 1995. Additionally, he and Alex Herschlag co-created and co-hosted a comedy show, The 4th Floor Show in 1995.

Besides, DeGeneres worked on The Academy Awards, The Emmy Awards, and The Grammy Awards as a writer. Eventually, he co-founded the rock band House of Schock with The Go-Go’s drummer Gina Schook on Capitol Records. And, he played musical instruments for the New Orleans-based band Cowboy Mouth. In 2006, he gave his appearance on The Ellen DeGeneres Show.

Other than that, he was a correspondent on The Daily Show with Jon Stewart from 199 to 2001. In 2002, the host co-created and hosted with Andy Lassner at Fox, Your Local News. In addition, he became co-president of Carousel Productions at Warner Bros. The talented one was also an executive producer on the Showtime series Inside Comedy.

Presently. he has a television development deal at Telepictures Productions, a division of Warner Bros. While the coronavirus pandemic was going on in 2020, DeGeneres and Rick Springfield created the online series,  Rick Springfield & Vance DeGeneres Present the Miniseries: the 60 Second Guide to Songwriting with a Partner.

Consequently, he was an executive producer on Ellen’s Game of Games. It was aired on NBC in the year, 2020.

Being one of the well-known personalities, Vance’s estimated net worth is around $8 million. Other details such as his personal belongings, annual salary, and other endorsements are not disclosed.

Regarding his personal life, Vance is a happily married man. He has tied the knot with Joanna Brooks. Joanna Brooks is an American author. The couple exchanged the vows with each other after dating each other for some time. Their wedding date is August 17, 2013. But, the couple does not share any children to date. 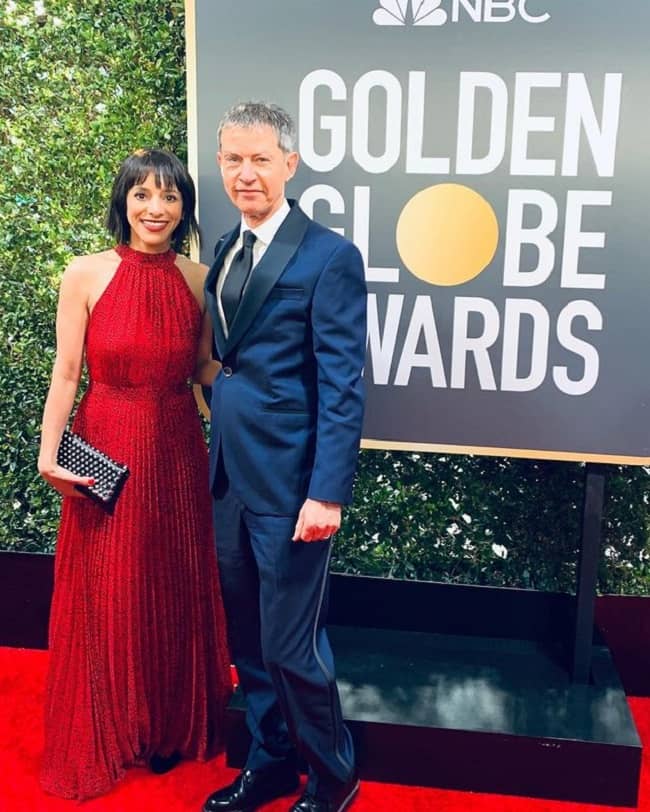 Previously, he was married to his first wife, Mimi DeGeneres. They had married in the year 1990.  However, they officially got separated in 1991.

In regards to his body measurements,  Vance has maintained his body fit. Therefore, he stands 5 feet and 11 inches tall. Similarly, he weighs around 59 kg.  Vance has black colored hair and blue-colored eyes. Other particulars like his exact body measurements, chest size, hip size, shoe size are not publicly accessible. 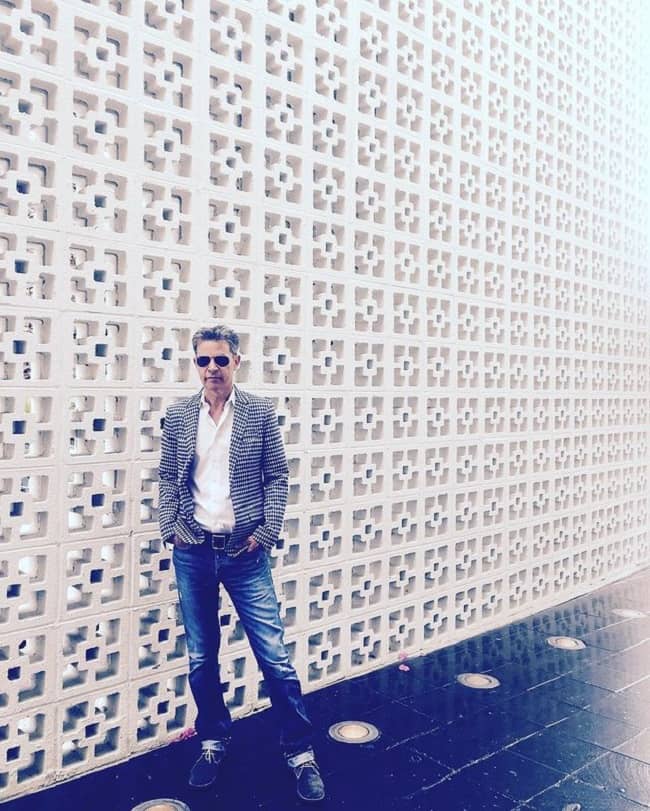