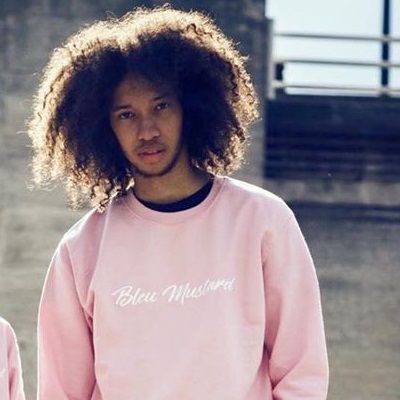 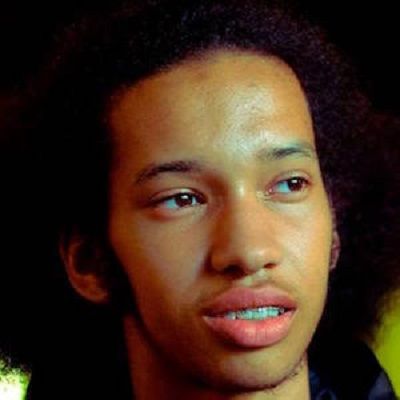 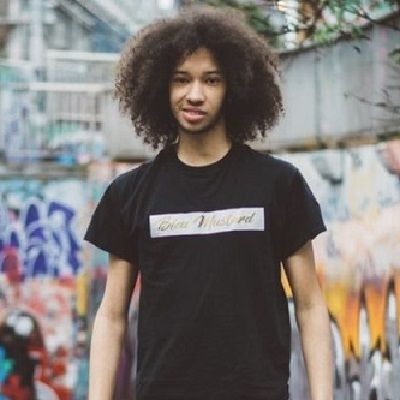 VanBanter is a Dutch social media personality. VanBanter is also a singer alongside being a Youtube content creator specializing in pranks and social experiments. He released a music video for his song “Psycho” very recently.

VanBanter was born on July 16, 1997, and he is currently 25 years old. His exact birthplace is not mentioned but he is a citizen of the Netherlands nevertheless. Though there is no information available on VanBanter’s parents and other family members, he has shared videos and videos featuring some of his family members including his father.

VanBanter has not shared much information about his educational journey. But considering his age, we can assume that VanBanter might be a university student unless he decided to take a break from his studies and rather focus on his professional career. 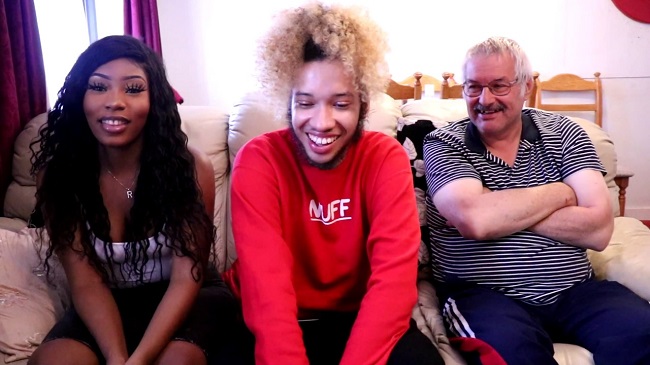 VanBanter is professionally a social media star and singer. He is primarily a YouTube content creator best known as a prankster. He has gained popularity via his Youtube channel for his litany of public pranks and social experiments, in which he stars. As a singer, he released the music video for his song Psycho in December 2019.

Moreover, VanBanter began his YouTube channel on August 14, 2011. The oldest video on his channel dates back toDO YOU WANNA GET WRAPPED?!! (GONE WRONG – POLICE CALLED) FT ALPAY B with 102,771 views since its upload on August 7, 2015. Likewise, the most-watched video is Shouting Prank In The Hood (KNIFE PULLED). This particular video was uploaded on 29 May 2016 and has 668,887 views.


Moreover, VanBanter has amassed more than 108,000 subscribers to his YouTube channel. One of his most popular videos there is titled Snapchat Slide Ins #2 and it has gained more than 125,000 total views. Further, he and fellow YouTuber Kenanomics are both known for their prolific public pranking channels.

Likewise, VanBanter has published over 90 videos which all together add up to more than 10.4 million views. VanBanter creates on average 1 new video every month earning 1.5k video views every day. Moving on, VanBanter has a net worth estimation of approximately $1 million to 5 million dollars. 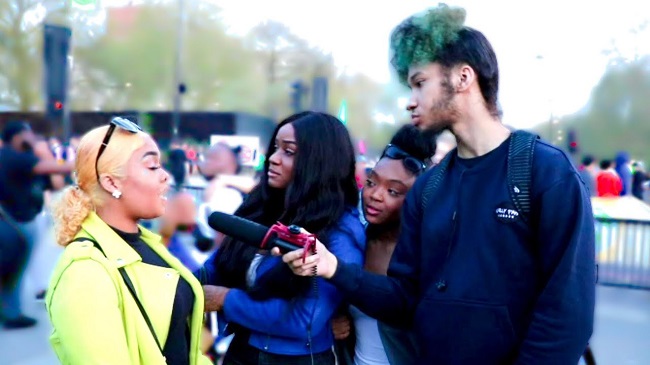 VanBanter is single at present. However, he was in a romantic relationship with Reene Rosae. However, they have parted ways since then. His most recent Youtube video is actually about why they broke up and the video’s title is VANBANTER VS EX – CLOSURE. The ex-lovers talk about their whole relationship before-in-after their romantic engagements.

Other than this, she has also appeared in several other videos including EX vs DAD – Who Knows Me Better?, Q&A with my FIANCE!!, BRITISH TRYING JAPANESE DRINKS, and CRAZY GIRLFRIEND TEST!! among many others.


Moreover, VanBanter has maintained a clean public profile that is away from rumors, scandals, and controversies that might hamper his professional career and personal life. Nevertheless, VanBanter is sure to attract many lovers in his future through his talent, humor, and charms.

Sadly, there is no information regarding VanBanter’s body measurement details. VanBanter’s height, weight, chest-waist-hip measures, biceps, dress size, shoe size, etc are all unavailable at the moment. Similarly, he has dark brown eyes and curly hair of the same color which he has dyed blonde. 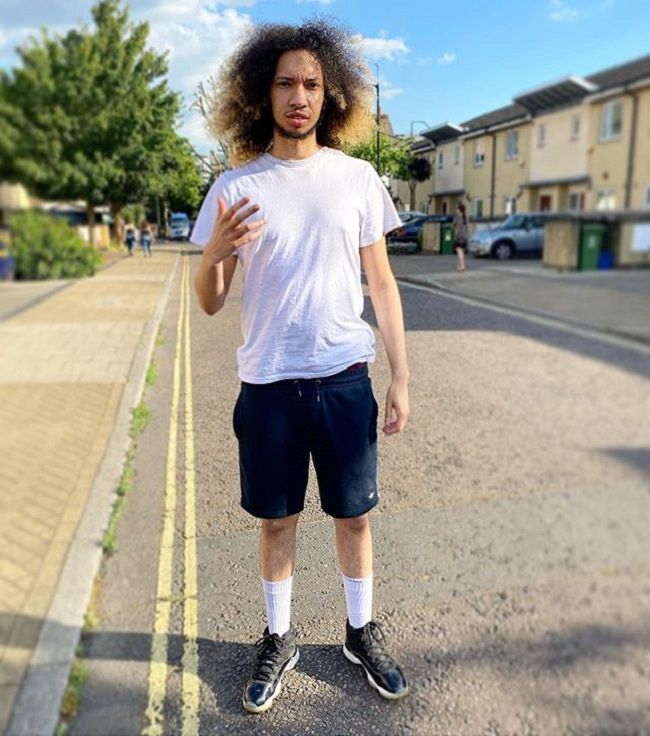 Talking about his social media presence, VanBanter joined Twitter in December 2014 and so far has over 4.3k followers on his @VanBanter account. Likewise, he goes by @itsvanbanter on Instagram and this account has 136 posts shares, and 23.8k followers at the time of writing this biography. He goes by @vanbanter on Snapchat.

He also created his self-titled Youtube channel on August 14, 2011. So far, this channel has earned 10,430,687 views and 108K subscribers. Moreover, we can also contact VanBanter at [email protected] or [email protected] for more inquiries.