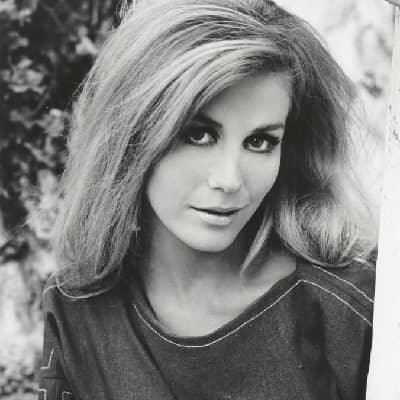 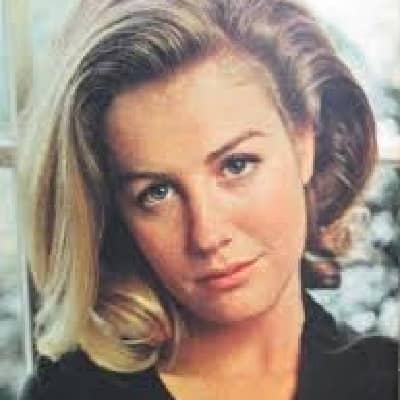 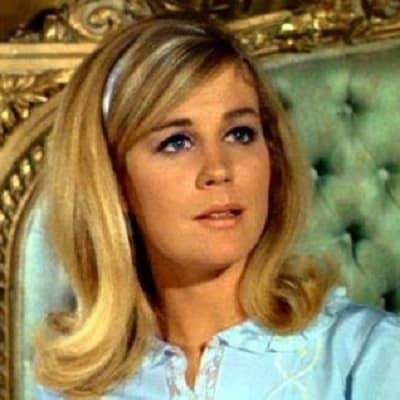 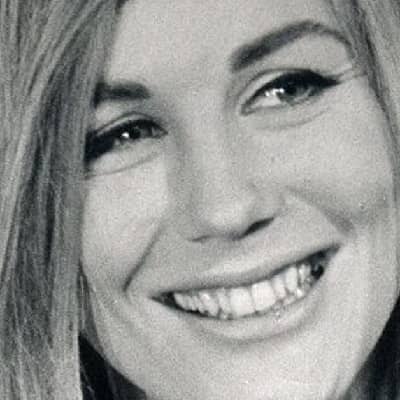 Valora Noland was born Valor Baum, on December 8, 1941. She was born and raised n Seattle, Washington, USA. She is 79 years old and her birth sign is Sagittarius. Moreover, her mother named her “Valor”, inspired by a speech by Winston Churchill. Further, her family moved from Seattle to the countryside near Santa Cruz, California, in 1943. Likewise, she studied at Santa Cruz high school.

Her mother, Abby Beveridge, married German artist Franz Baum, who was one of her teachers at the Munich Academy of Fine Arts. Therefore, they married in Germany in 1934 but fled Nazi rule in 1939, settling in the United States. Likewise, her maternal grandfather was the American historian and US Senator (Indiana) Albert J. Beveridge.

Therefore, Beveridge was a key figure in the Progressive Party (Bull Moose Party). Formed by Theodore Roosevelt. Moreover, her birth certificate carried no first name originally; her parents hadn’t chosen a name. Therefore, she added it when she applied for her driver’s license in 1958.

Valora decided to become an actress around 1959. And, after graduating, she was accepted by the Pasadena Playhouse. Moreover, she settled on “Valora Noland” for her stage name when studying there for a year and a half, and moved to Hollywood. Her first job was an improvised scene with three other actors for the film Five Finger Exercise, later cut before distribution.

And, still, it enabled her to buy her SAG card, and somewhat larger parts in TV shows followed. She had a small role in a 1961 episode of the TV western The Rifleman entitled “High Country”. Moreover, her first movie role was in Beach Party (1963). And the next year, 1964, she played a part in independent production, Summer Children, made on Catalina Island. But, it was never officially released.

Furthermore, it was followed by Muscle Beach Party and after that, a film titled Sex and the College Girl, which took place on the island of Puerto Rico. Moreover, a third “island” film came in 1965 when she was chosen to play the unfaithful wife in ‘The Passionate Strangers’, a Philippine production. Caption: Valora Noland’s behind the scene picture while photographing. Source: 24 Femmes Per Second

Moreover, back in Hollywood, she joined the cast of The War Wagon for a minimal role and appeared in guest roles in television shows including The Man from U.N.C.L.E., The Virginian, Star Trek, and Mannix as Cindy Gier in “Live Blueberries”. Season 1 Episode 7.

Furthermore, During the following seven years, she played a number of roles in films and television shows while continuing to study acting in various actors’ workshops, headed up by Jeff Corey, Robert Gist, and, finally, Sherman Marks. Moreover, the three roles she thinks were her best are: “Vickie” in Sex and the College Girl (1964); “Duchess Victoria” in The Man from U.N.C.L.E.: The Round Table Affair (1966).

Additionally, “Amanda Harley” in The Virginian: The Girl on the Pinto (1967). Moreover, she left the business and the area in January 1968. Similarly, she has been active as a photographer and, as Valora Tree, has authored the books “Horse Stories”, and Water Lily Ponds, a volume of poetry. There is less information about Valora revealed in the media. Moreover, after retiring from the entertainment industry, she started maintaining a low-key profile. Therefore, until the day, Valora did not reveal whether she is a married woman or dating her boyfriend. But, however, many sources mentioned her as a married woman. Though, she never confirmed about her being single or married. There is no information related to her personal and private life.

Valora is a pretty and gorgeous person. She has an average height and weight but never revealed her body stats. There is no further detail regarding her body measurements like chest-waist-hip, dress size, shoe size, etc. However, she has a fit and healthy body status. Moreover, she has a pair of pretty hazel eyes and has silky blonde hair color. Valora is a private person and has kept her personal life away from the media. She is not active or available on any social media sites. She has maintained her life low-key.

Moreover, as she is not the show business, there is very little information about her broadcast in the media. Sadly, the information regarding her net worth is not revealed in the media yet. However, she might have earned a great amount of money throughout her professional life for sure.