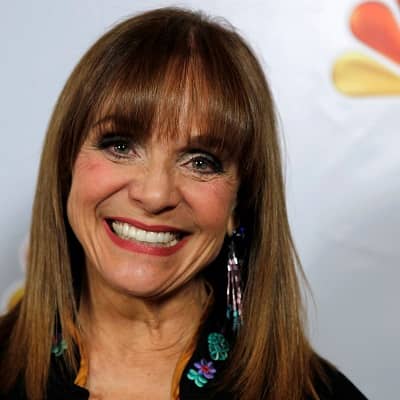 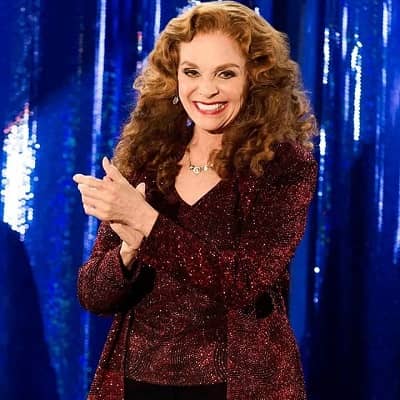 Valerie Harper was a popular American actress who was from Suffern, New York, US. Valerie Harper is more popular for her appearance in various movies such as, “The Mary Tyler Moore Show”, “Freebie and the Bean”, “Rhoda”, “Chapter Two”, and many more.

The beautiful actress’s birthdate is 22nd August 1939, and her birthplace is Suffern, New York. Valerie Harper was an American native and her sun sign was Leo. Her full birth name was Valerie Kathryn Harper. The name of her parents was father, Howard Donald Harper, and her mother, Iva McConnell. Her father was a lighting salesman whereas her mother was a nurse.

The actress has an elder sister, Leah Harper, and also a younger brother, Merrill Harper. It means that she is the second kid of her parents. In addition to that, she also got a half-sister, Virginia from her father’s second marriage with Angela Posillico. Due to her dad’s profession, she had to spend her childhood in several places, first at South Orange from where they went to Pasadena. In the same place, she went to St. Andrews.

After that, her family went to Monroe and again to Ashland. In the end, they stayed in Jersey City, where she was staying until the age of eighteen. In Jersey City, she went to Lincoln High School. Unfortunately, she didn’t graduate from there. When her family returned to Oregon, she was still in the New York City area to learn ballet and eventually graduated from the Young Professional School. 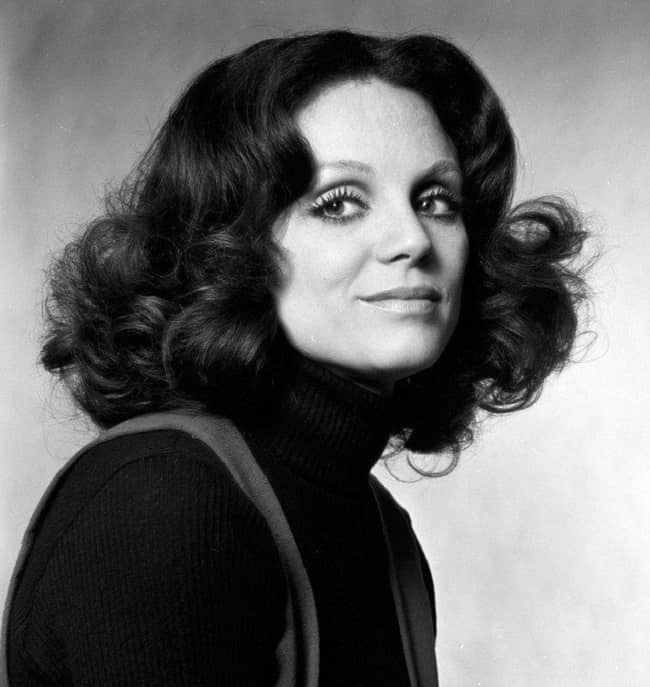 Caption: Valerie Harper when she was young (Source: Pinterest)

In the year 2009, Valerie Harper was found with lung cancer. Then, on 6th March 2013, it was told that the actress had got leptomeningeal carcinomatosis which is a rare situation in which cancer cells get all into the meninges. Even though the doctors gave her only three months to survive, Harper resumes fighting for a longer time. Sadly, the actress passed away on the morning of 30th August 2019, in Los Angeles. She was eighty years old when she passed away.

Valerie Harper started her professional life being a dancer and chorus girl on Broadway. In the year 1956, she got her first role in the ‘Broadway production of “Li’l Abner”. The actress also acted for the first in the movie in “Rock Rock Rock” as a dancer. In October 1959, she was collecting more popularity when she was taken as an entertainer in the ‘Broadway production of “Take Me Along”. Then, the actress was present in the movie version of “Li’l Abner” in the same year.

Harper acted as a dancer in stage productions like “Wild Cat” from 1960 to 1961 and in “Subways Are for Sleeping” from 1961 to 1962. In the year 1963, she was present as Mrs. Steiner in one of the episodes of The Doctors, “Zip Guns Can Kill”. When Harper was working for theater in Los Angeles, she was seen by casting agent Ethel Winant in 1970. Then, they went on to make a contract for the character of Rhoda Morgenstern in the sitcom, “The Mary Tyler Moore Show”. Till 1974, she was present in ninety-two episodes of the same sitcom.

Harper then got a role in “Rhoda”, a spin-off of “The Mary Tyler Moore Show” where she was present in 110 episodes of the series from the year 1974 to the year 1978. In 1974, she was present in “Freebie and the Bean” and in “Chapter Two” in the year 1979. Harper was presently being the family matriarch ‘Valerie Hogan’ in “Valerie” in 1986 which title was changed into “The Hogan Family”. Unfortunately, she was out due to a salary discussion with the production company at the finishing of its 2nd season.

Then, she and executive producer Tony Cacciotti sued the makers and gave $1.82 million to causes, which they later gave as donations. In the year 1990, Harper found the latest featuring vehicle when she was featured as Liz Gianni in “City”. Also in the 1990s, she was present in 6 television films. In the year 2000, she got the character of Rhoda Morgenstern in the movie, “Mary and Rhoda”. Then, she was present in “Dancing at the Harvest Moon” in 2002. From the year 2005 to 2006, Harper acted as Golda Meir in a United State national tour of the one-woman act, “Golda’s Balcony”.

Even after getting caught with cancer, she was still doing her work till 2016. The actress acted ‘As Tallulah Brockman Bankhead in the stage production of “Looped” from the year 2008 to 2010. Harper’s memoir, “I, Rhoda, A Memoir,” was out in the year 2013. Then, Harper was present as a participant in the seventeenth season of “Dancing with the Stars”. From the 1970s to the 1980s, Harper was present in the “Women’s Liberation Movement” and also was an advocate of the “Equal Rights Amendment”. 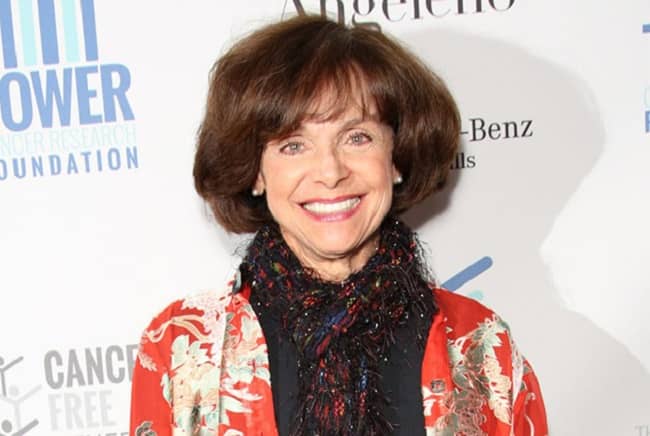 Being an excellent and impressive actress, Valerie Harper surely has gained a good amount of money from her acting career. As of 2019, which was her death year, she had a great net worth of around $1 million. However, there is no information about her salary. She was an amazing actress and was having a great time when she was alive. The actress was living a luxurious lifestyle and was very happy living with her family.

In 1964, Valerie Harper became the wife of the actor, Richard Schaal. Sadly, they got divorced in the year 1978. Then, she was having another romantic relationship with Peter Horton. In the year 1987, she became the wife of Tony Cacciotti, after dating each other for 7 years. In addition to that, the couple even adopted a daughter whose name is Cristina. Apart from this, she has never been in any controversial matter and rumors as well. However, her death must have brought some sadness to her family and fans. 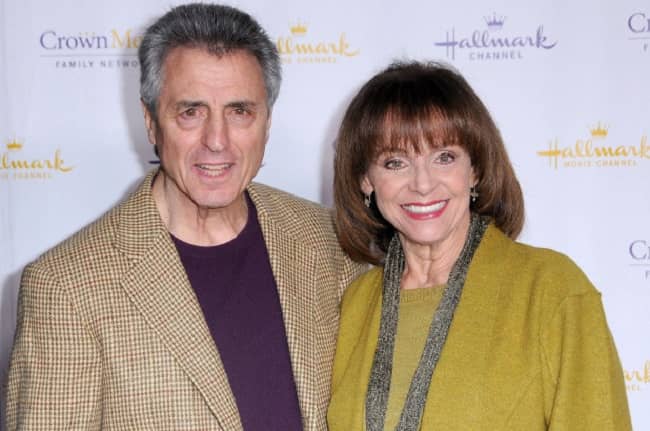 Talking about Valerie Harper’s appearance, she is very beautiful and has a fair complexion. She also has an average height of 5 feet 6 inches. Likewise, Harper has a suitable bodyweight of around 58 kg. The size of her breast is 33 inches and the size of her waist is 25 inches. Also, Harper’s hip size is 34 inches and she wears a dress having the size of 4 (US). In addition to that, the beautiful actress has a pair of brown eyes with short brown hair.