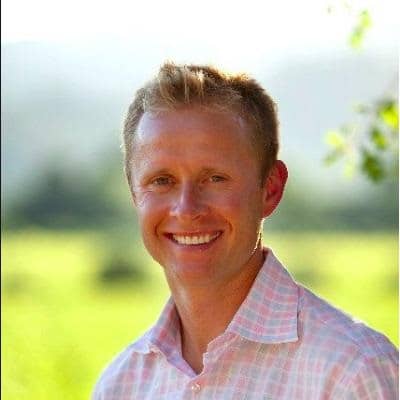 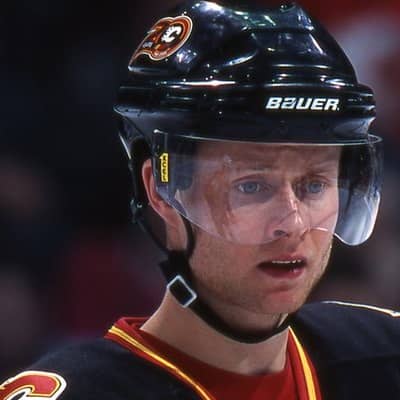 Valeri Bure is a retired ice hockey player. Valeri Bure is a Russian-American player who played for ten seasons in the National Hockey League(NHL). During this time he played for teams such as Montreal Canadiens, Calgary Flames, Florida panthers, St. Louis Blues, and Dallas Stars. Bure operates Bure family Wines in St.Helena, California with his wife.

Valeri Bure full Valeri Vladimirovich “Val” Bure was born on June 13, 1974, in Moscow, Russia. Currently, he is 37 years old. He is the younger son of Vladimir and Titiana bureBure has an older sibling named Pavel Bure who also shares the same passion with his younger brother. Bure’s father Vladimir whose family originated from Furna, Switzerland was an Olympic swimmer who won four medals for the soviet union at three Olympic games between 1968-1976. His ancestors made precious watches for the Russian tsars from 1815-to 1917 and thus were granted noble status as the craftsmen of the imperial family.

His parents separated when Bure was 9 years old when his parents separated. Bure then moved to North America with his father and elder brother Pavel in 1991. His brother had set out on a National Hockey league career with the Vancouver Cannucks. His father trained both him and his brother in hockey in Los Angeles where they had settled initially. However, they became distant from their father in the year 1998. 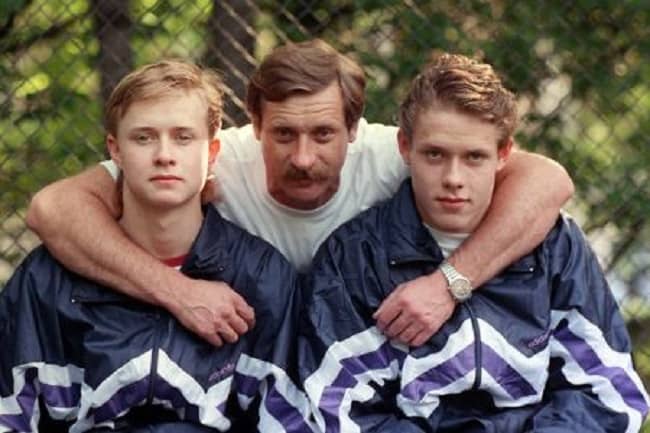 Valeri Bure made a successful career in hockey. During his junior days, he played three games in the Soviet Championship League. when he had moved to North America He became the first Russian player in the league’s history to play in the Western hockey league as he was eligible to play junior hockey. Bure recorded 49 points in 53 games in 1991-92 for the chiefs in his first season of WHL.

Bure’s professional career started when he joined Montreal Canadiens, the team he played the most for. Bure was only five foot ten inches tall, along with his linemates Saku Koivu(5”10) and Oleg Petrov(5”9) were of similar stature and were known as the ‘Smurf’ line. He had played 50 games for the Montreal Canadiens before being traded to the Calgary Flames on February 1, 1998. 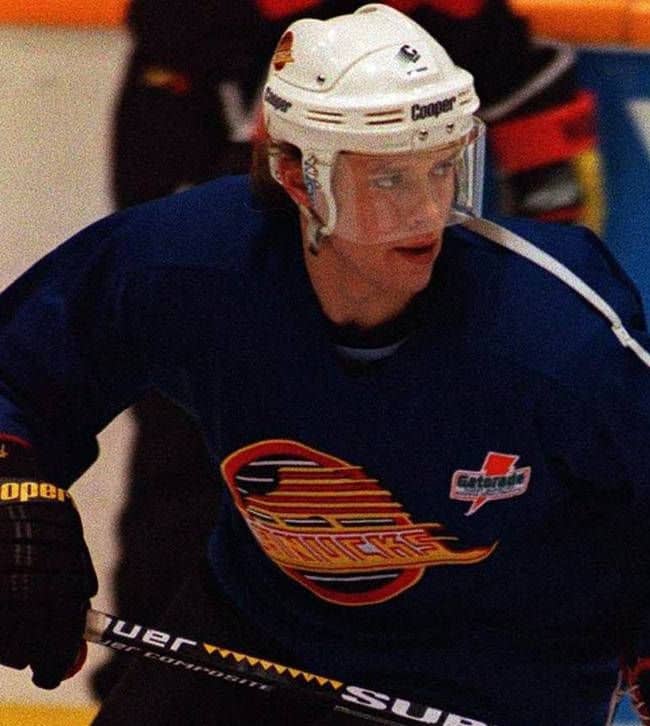 Valery in a hockey match. (source; the famous people)

Bure joined Calgary Flames and showcased his excellent offensive skills.. He scored 26 goals and 53 points in 1998-99. Bure used his speed and skating ability to score and lead the team and soon became one of the NHL’s early scoring leaders. He got kept out of the Flames lineup by Gilbert as he was struggling to adapt. On June 24, 2001, the Flames traded Bure. As his contract was expiring he became a restricted free agent. He had sustained a knee injury that disrupted the start of his panther’s career. He missed 37 games while recovering from the injury. After being free from his injuries he went on to play as panther’s offensive leader and reached 20 goals for the fifth time in his NHL career.

Valery Bure also is internationally reputed in the field of hockey. He originally made his debut internationally with the Russian junior team at the 1994 world junior championship. Bure played n his first two Olympic games in 1998.

Talking about Valeri Bures’s personal life he married actress Candace Cameron on June 2, 1996. They have three children a daughter and two sons named Natasha (b. 1998), Lev(b.2000), and Maksim (b.2001) Bure and his family are Christians and he now operates Bure family wines. Bure had developed an interest in wine during his early NHL career and quoted “I fell in love with the behind-the-scene work and being able to start from the vineyard and put it into a bottle. It’s an amazing process”. 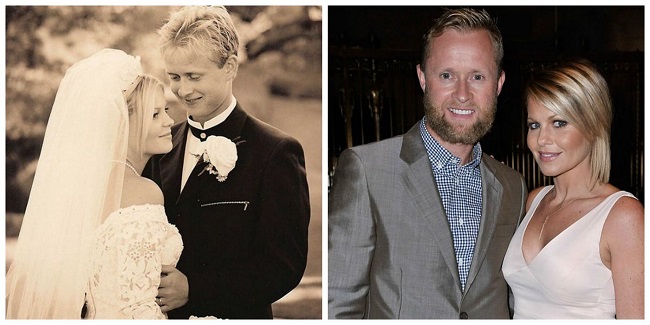 Valeri Bure with his wife at the time of his marriage and now. (source: dailymail.com)

The handsome hockey player stands at 5 feet 10 inches tall weighing around eighty-five kilograms. He also is a very down-to-earth person.

Valeri has gained much popularity throughout his career and has amassed quite a huge fan following but he has not yet been active across social media platforms and likes to keep a very low internet profile.