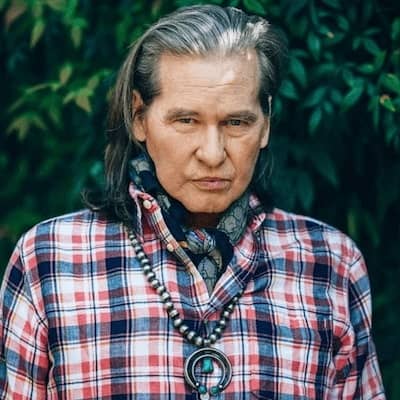 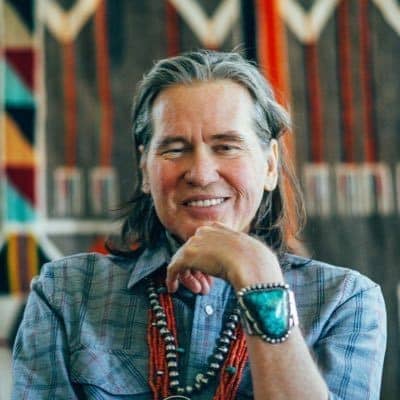 Val Kilmer is a famous American actor. Val Kilmer was famous after appearances in comedy films, starting with Top Secret! and Real Genius, as well as the military action film Top Gun and the fantasy film Willow.

Val Edward Kilmer was born on December 31, 1959. His birthplace is in Los Angeles, California, U.S.A. He is currently 62 years old. His zodiac sign is Capricorn. Kilmer’s mother is  Gladys Swanette and his father is Eugene Dorris Kilmer. Kilmer has two siblings, he is the youngest one. 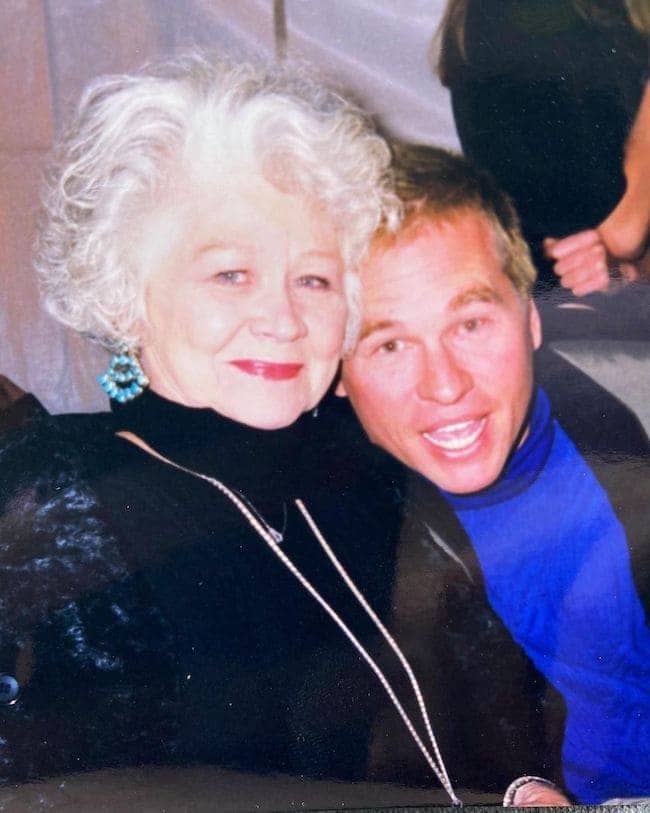 Further, this personality attended Chatsworth High School with Kevin Spacey. Hence, he became the youngest person at the time to be accepted into the Juilliard School’s Drama Division, where he was a member of Group 10.

Val Kilmer is a famous American actor. This personality gained acclaim for his portrayal of Jim Morrison in Oliver Stone’s The Doors. His stardom continued, as he was often cast as the leading man in critically acclaimed films such as the western Tombstone, and the crime dramas True Romance, and Heat. Moreover, he replaced Michael Keaton portraying Bruce Wayne/Batman in Joel Schumacher’s Batman Forever.

Furthermore, this personality continued acting in films such as The Ghost and the Darkness, The Island of Dr. Moreau, The Saint, The Prince of Egypt, Pollock, Alexander, Kiss Kiss Bang Bang, Déjà Vu, Bad Lieutenant: Port of Call New Orleans, and Song to Song.

Further, since 2015, he has privately struggled with throat cancer. Hence, he had a procedure on his trachea that damaged his vocal cords to the point where he could no longer speak. Moreover, he also underwent chemotherapy and two tracheotomies.

Later, in 2020, he published his memoir entitled, I’m Your Huckleberry: A Memoir. The actor’s struggle was captured in the 2021 documentary entitled Val which documented his career and health issues. In addition, the film premiered at the Cannes Film Festival to critical acclaim.

Likewise, in 2022, Kilmer reprised his role as Iceman, reuniting with Tom Cruise, in Top Gun: Maverick. Nonetheless, Kilmer made several trips to New Orleans to help in the 2005 Hurricane Katrina disaster relief. This personality is a supporter of Native American affairs and an advocate of environmental protection.

Further, he briefly considered running for Governor of New Mexico in 2010 but decided against it. Moreover, in May 2013, Kilmer lobbied Congress on behalf of the Equitable Access to Care and Health Act, or EACH Act, a bill “to provide an additional religious exemption from the individual health coverage mandate” of Obamacare.

Further, Kilmer is an avid musician who released a CD called Sessions With Mick in 2007. 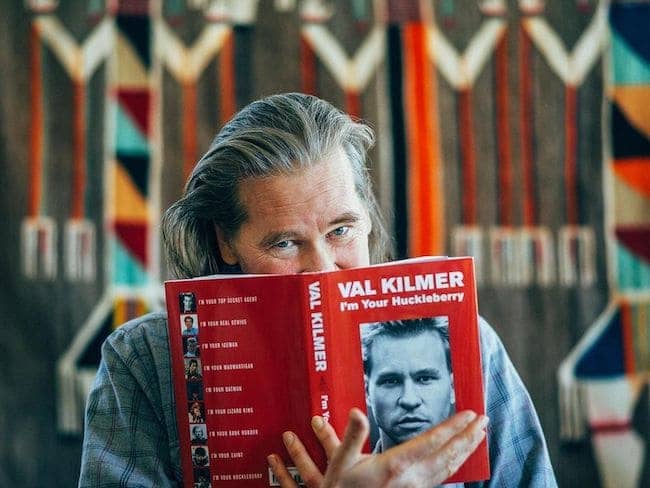 Kilmer has earned a decent amount of money from his successful acting career. His net worth is around $10 million. Further, he also earns through brand endorsements.

Kilmer married actress Joanne Whalley in March 1988.   Firstly, the two met while working together on the film Willow. The couple has two children, a daughter named Mercedes who was born on 1991, and a son named Jack born on 1995. Unfortunately, the couple separated in February 1996.

Kilmer has a well-maintained body. He has a lean and healthy body. Kilmer has an adorable smile and a great personality. The personality is 5 feet and 11 inches tall.

And, he weighs around 80kg. However, the information regarding her other body measurements is unknown. Therefore, he has brown eyes and black hair. 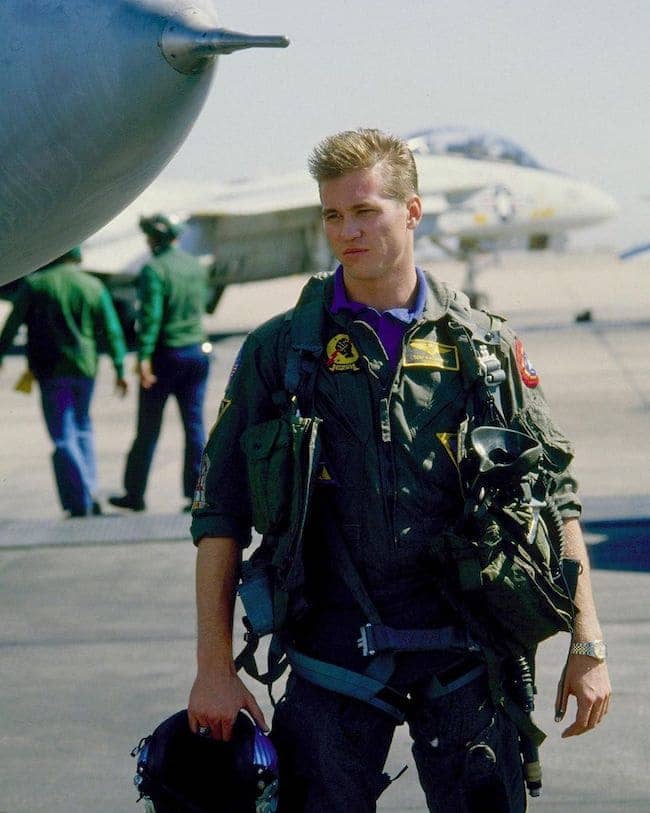 Kilmer is quite active on various social media platforms. He joined Twitter in March 2009 and has around 324.1K followers. Likewise, on his Instagram handle @valkilmerofficial, he has 484K followers. Similarly, on his Facebook, he has 1.8 million followers.