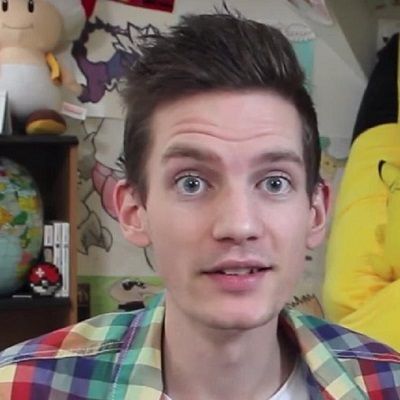 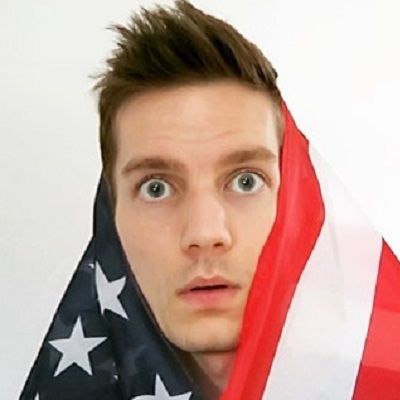 UnlistedLeaf is an Australian Youtube star famous as both Ando and UnlistedLeaf popular for playing an online Pokemon game on his Youtube channel. UnlistedLeaf has a major fan following across various social media platforms such as Instagram, Facebook, and Twitter as well. He has also come up with an online clothing store that sells T-shirts, hoodies, sweatshirts, and mugs.

UnlistedLeaf was born in Adelaide, Australia, on March 30, 1995. He is 26 years old and is under the birth sign, Aries. He holds Australian nationality.

The name and information about his parents are not available at the moment. Similarly, the information about his siblings and other family members are also not available. Being a famous personality, Ando likes to keep his personal and family life private. And, doesn’t want to talk about it publicly or bring it in front of the limelight. Likewise, his real name is Michael “Ando” Anderson. 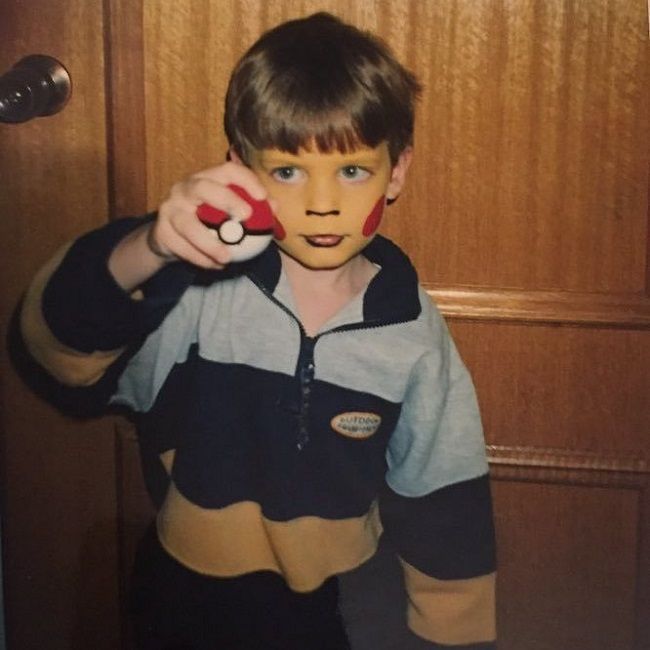 Regarding Ando’s educational background and qualification, the name of the high school that he attended is not available at the moment. He has graduated from high school. Unfortunately, the information about him attending university is unknown. However, considering his age, he must have graduated from the university, unless he is a dropout or decided to quit further studies.

UnlistedLeaf was always interested in wielding the camera. He would often record his family trips and holidays when he was young. Then later, he would convert the recording into memorable video clips with the help of his father. During his high school, Ando started showing interest in performing arts. Then, his parents sent him to a drama class. There, he started learning the nuances of acting among other things as well.

Moreover, even before passing high school, UnlistedLeaf took up a job as a junior swimming instructor at a nearby place. He would work during holidays over there. Later, he started working as a shop assistant. This required him to sell Pokemon cards, among other things. Around this time, Ando became a huge fan of the popular anime series “Pokemon” and then started collecting cards himself.

UnlistedLeaf created his Youtube channel under the name “UnlistedLeaf” on September 15, 2012, and has accumulated 661,135,344 views until now. He was 17 years old when he joined Youtube. He started his Youtube journey by posting Pokemon related videos on his channel. The first video that was posted on his Youtube channel is “Let’s Play Pokemon Ash Gray Part 1 – Pallet Town“. The video was uploaded on September 28, 2012, and has earned 111K views on it until now.

After that, he started posting videos related to famous cartoon characters and games. This definitely made him popular among gamers. Although Ando experimented with the content of his youtube videos for his channel, he never really stopped posting Pokemon-related videos. Interestingly, this earned him a specific fan base. Soon, his Youtube channel became an important source of information for anything and everything related to the popular anime series, which increased the number of his subscribers.

Furthermore, UnlistedLeaf also owns a second Youtube channel under the name “AndoGoPlus”. The channel was created on October 20, 2017, and has altogether gained 357,290 views to date. This channel is about all his most likely regretful purchases, whether it is Hypebeast clothes or something really random.

Apart from being a YouTube star, UnlistedLeaf is also popular on various other social media platforms like Instagram, Facebook, and Twitter. He has been able to earn a lot of fans on those platforms as well. Moreover, after gaining popularity as a social media star, he came up with an online clothing store that sells T-shirts, hoodies, sweatshirts, and mugs. 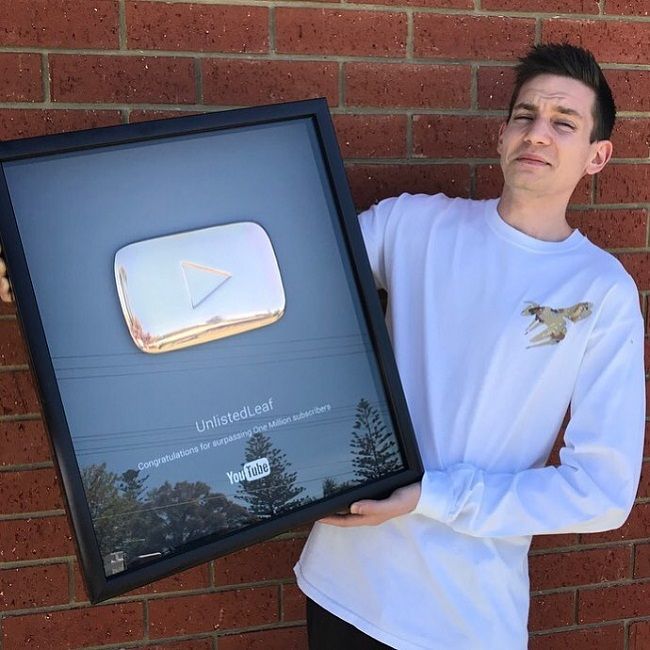 UnilistedLeaf is in a romantic relationship with Georgia Dovi. The couple shares a lot of cute pictures with each other on their respective social accounts. Also, they are much appreciated by their fans. It seems as if they are very happy to be with each other and love each other a lot. 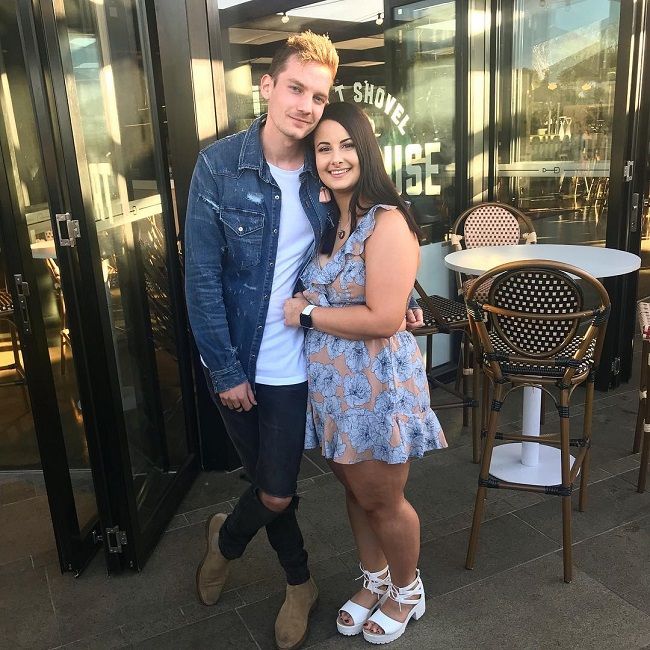 The body measurements such as height, weight, chest, waist, hip, and other sizes of Ando is not available at the moment. All of those measurements are still under review. However, he has got a lean body and a handsome face. Likewise, Ando has dark brown hair and greyish-green eyes.

Ando’s main income source is Youtube. As per estimations, his net worth is $2 million approximately. Despite his popularity and fame, she has not received any brand endorsement deals as of now. However, it is possible that in near future, he might start to endorse brands.