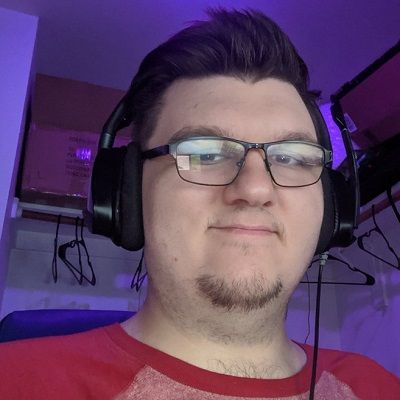 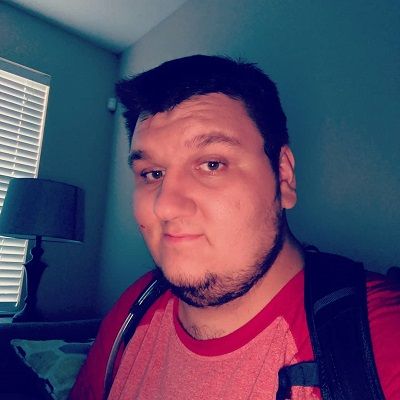 Unicorn Mann was born on May 30th, 1997, in New Jersey, USA. As of 2022, he is 25 years old and his birth sign is Gemini. He has featured his mother in his Instagram post but has not mentioned her name.

Moreover, he also has a sibling but hasn’t revealed the name. Further, he has a dog named Sweetie, who is often featured on his social media. He was a writer for Ryguyrocky. He now lives in Texas. 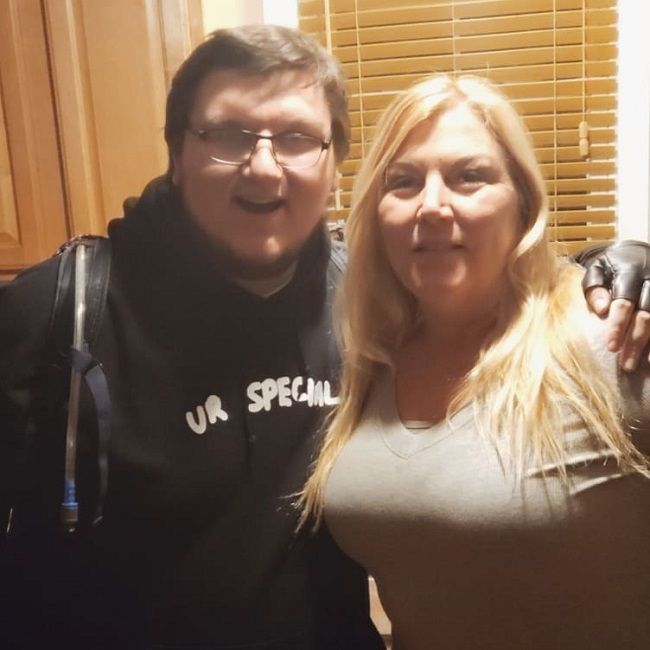 Further, to have a business deal with him, you could contact him on his Gmail account, [email protected] His main YouTube channel ‘Unicorn Mann’ has amassed over 269K subscribers.

And his second channel ‘Unicorn Mann Stream’ has gained over 22.2K subscribers.

The YouTuber is famous for his ‘Unicorn Mann’ channel. Therefore, he is especially well-known for his “Minecraft Friends” and “Minecraft Heroes” series. He was a writer for Ryguyrocky.

He lived in New Jersey before moving to Texas. Moreover, he has been known to stream games on Twitch under the name UnicornMannStream. He studies many art forms such as writing, acting, drawing, and more.

Likewise, he has worked alongside Ryguyrocky, Tina the Tiger, and Goldy for the company Rocky Media LLC. He created his Twitter account in December 2013 and has collected thousands of followers on it.

However, he is also famous on Instagram under the username ‘@unicornmann_’ and has amassed thousands of followers on it. 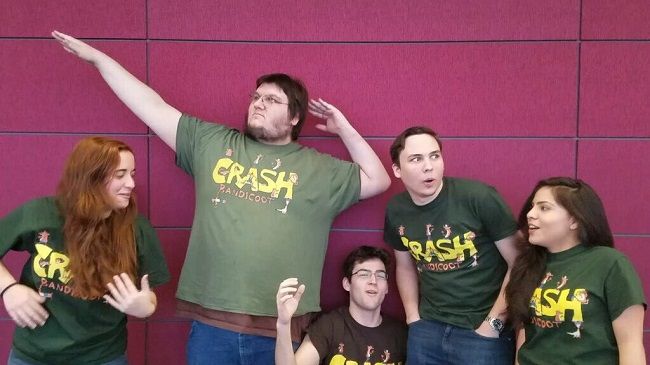 About his game character

The character, ‘Unicorn Mann’ is a superhero whose base is in the basement of the daycare. It has been a scientist, a wizard, and is currently a superhero.

He has a crush on Goldy, even having built multiple clones of her in varying sizes in his science days. However, he says that he is an exchange student from Indi-Ireland, but this is not yet confirmed.

His parents are his dirt Dad and Mom (Unicorn Dadd and Unicorn Momm). He is surprisingly the only main daycare character with 2 parents.

Likewise, he is extremely intelligent but oblivious. He has his lab in the basement and gets annoyed when anybody interferes with his work.

Appearance in the game

Getting to its appearance, he wears a purple all-body three-piece suit and has a brown beard. Also, he has pink hair that is only visible in his animated form. He also has a magical, pink horn. He wears a black mask, hiding his green eyes.

Relationships in the game

As in his game, it is known that Mann has a raging crush on Goldy, having built multiple clones of her of various sizes in his science days.

He occasionally drops flirty comments at her but plays it off like something else entirely. He also occasionally tries to cast a love potion on her, but it always backfires.

Moreover, the clones also supposedly ‘keep making more but it is implied that Mann is in the mix somewhere. He is also the co-leader of the Sloth Squad, led by Goldy, which rivals the Slingshot Squad.

Other members include Sal The Sloth (formerly), Kingston (Goldy‘s dog), and Goldy.

Further, Tina is OK with him, though he is currently on the wanted list for her squad. They do various things to him, such as stealing his notes, killing Goldy, and spying on him.

Tina is his friend though, but she gets mad at him for spying on her and Ryan. She tries to make him feel better when he is down and he does the same for her. Overall he is liked by everyone in the squad.

Ryan describes Mann his best friend, and he says the same, which leaves Tina to feel jealous of him. It is overall shown that he has a very strong relationship with Ryan.

However, Ryan tried to get rid of him for stealing his popularity so it depends on the situation. He is shown to show annoyance to all his relations when they interfere with his work.

The YouTuber, ‘Unicorn Mann’ has a rivalry with Sabre, most likely because they both love Goldy. They both try and get Goldy, while Goldy barely notices about both their love for her. They try to trap each other and fool the other into doing something dumb.

Speaking about his personal life, he has never mentioned his relationships. He has not dated anyone publicly yet.

However, he might have dated some girls previously, but he has not revealed anything related to that. As of now, he is busy developing his skills and focusing on his career.

Unicorn Mann has an amazing personality. He is a smart guy with a mind-blowing sense of humor. He has not disclosed any of his body measurements publicly.

However, he has maintained quite a healthy body structure. Moreover, he has a pair of dark brown eyes and brown eyes. 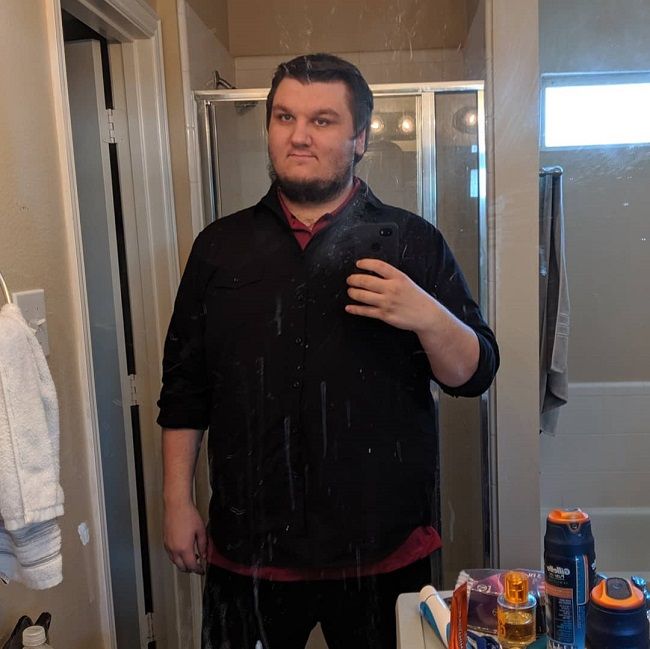 It is an obvious thing, that this YouTuber personality would make a good amount of money through his profession. His YouTube channels might make a fruitful amount for himself. However, his estimated net worth is around $73K.