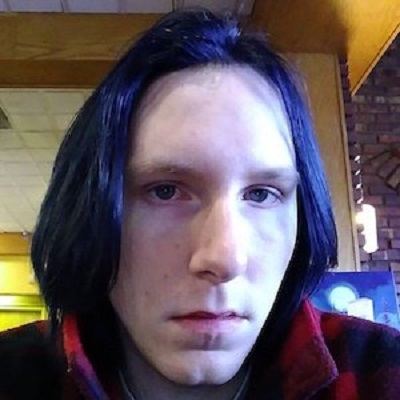 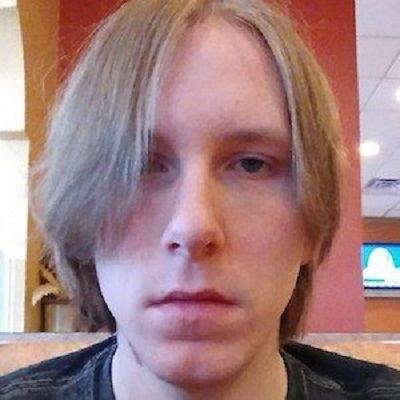 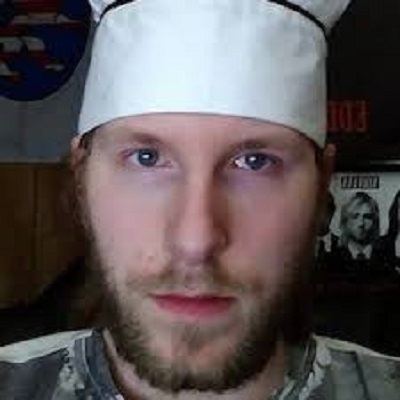 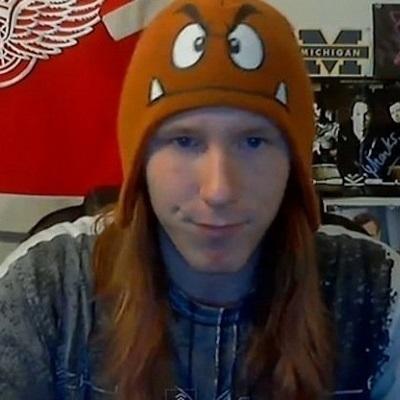 undertakerfreak1127 was born on November 27, 1990, and he is currently 30 years old. He is a citizen of the United States and his zodiac sign is Sagittarius. He has not shared information regarding his parents, siblings, and other family details.

undertakerfreak1127 also has yet to share information regarding his educational journey. Moreover, his ethnic background is American-Finnish and some sources mention that his real name is Johnny Benttwanger. However, undertakerfreak1127 has not mentioned it himself and thus is not verified information. 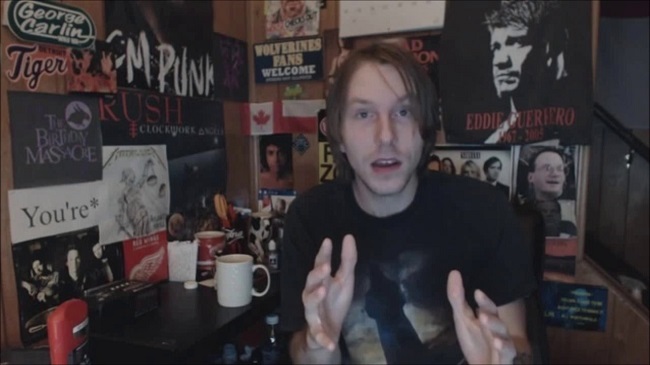 Professionally, undertakerfreak1127 is a social media personality. He is primarily a YouTube personality who is also famous as a commentator, vlogger, and musician. The Youtuber gained popularity on the video-sharing app for his rants about a wide range of topics. undertakerfreak1127 has amassed more than 40,000 subscribers to his channel.

He created his “undertakerfreak1127” channel on 21 July 2006. Similarly, one of his most popular Youtube videos, Lars Ulrich Fail Compilation has earned more than 900,000 views. undertakerfreak1127 also posted a YouTube video in 2016 explaining why he’s done with Donald Trump.

However, his “undertakerfreak1127” Youtube channel is no more available. At present, he operates another channel called “UTF Drumming”. 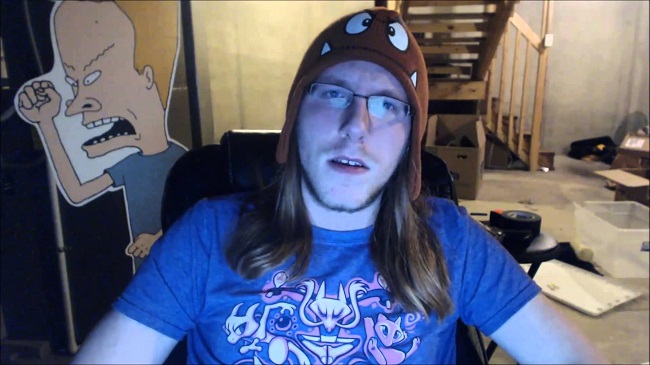 On 22 July 2011, Undertakerfreak1127 uploaded a rant called Dear Metallica, Please Fire Lars Ulrich. Sincerely, a Metallica Fanboy. In this video, he talked about why he didn’t like Lars Ulrich’s drum playing. This began his interest in hating on Lars’ drum playing.

Then on 5 February 2013, he made a video called How to Play the Drums Like Lars Ulrich of Metallica! In this video, undertakerfreak1127 mocked how Lars played the drums by pretending he had no clue how to play the drums. 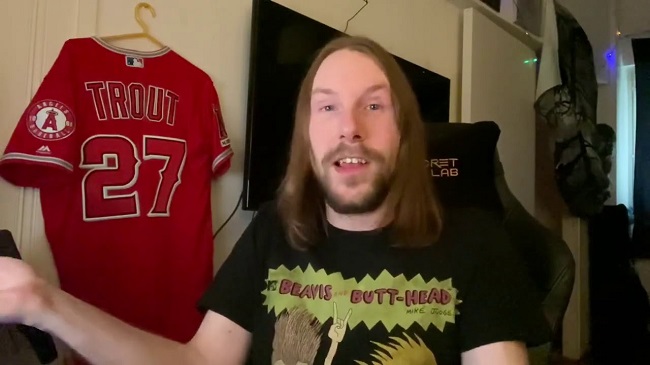 On 14 September 2018, undertakerfreak1127 uploaded A Tour of my Tama WorldWired Starclassic Drum Kit. He then began to upload rather actively. Soon after that, undertakerfreak1127 renamed his account to “UndertakerFinland1127”. He even made the majority of his videos private.

On 1st December 2018, undertakerfreak1127 announced that he was starting a drumming channel called “UTF Drumming”. Then on 13 December the same year, he began to upload vlogs about life in Finland.

He went on to explain that he was permanently done with YouTube and Social Media and would probably not return. However, he briefly came back to discuss the Coronavirus pandemic from March to May.  After only a few videos he uploaded a 30-minute explanation video. In this video, he again talked about why he is leaving. Not long after that video, undertakerfreak1127 deleted the YouTube channel. At present, “UTF Drumming” is his remaining channel. 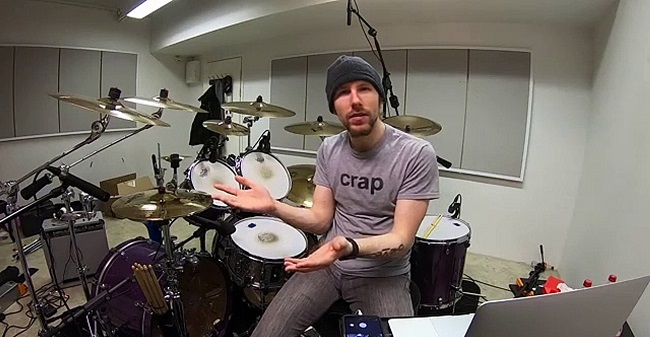 There is no verified information regarding undertakerfreak1127’s relationship status. He has not shared any social media posts regarding this issue either. Hence, the Youtube star might be single or in a relationship with someone. He also might be more focused on strengthening his career rather than involve in relationships and affairs during the critical time of this life.