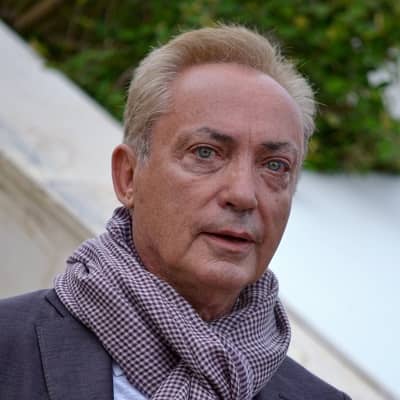 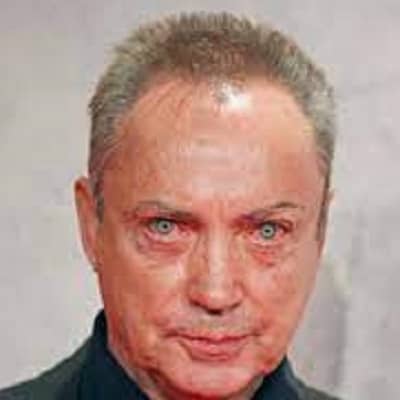 Udo Kier is an actor from Germany. Moreover, Udo Kier is popular as a character actor and has 220 films in both leading and supporting roles throughout Europe and the Americas.

Udo Kierspe is best known professionally as Udo Kier was born on the 14th of October, 1944, in Cologne, Rhine Province, Prussia, Nazi Germany (now North Rhine-Westphalia, Germany). According to his birth date, he is 77 years old and holds German nationality.

Near the end of World War II, he was born in Cologne. He and his mother had to be rescued from the debris after the hospital where he was born was attacked by the Allied forces during the war.

Moreover, he was fatherless as a child. He was a cantor and altar boy when he was younger. At the age of 18, he moved to London, England, to study the language.

He is also well-known for his collaborations with cult directors such as Rainer Werner Fassbinder, Walerian Borowczyk, Gus Van Sant, Christoph Schlingensief, and Dario Argento (in whose classic Suspiria (1977) he appeared).

Since 1987’s Epidemic, he has appeared in nearly all of Lars von Trier’s films (with the exceptions of The Idiots, The Boss of it All, Antichrist, and The House That Jack Built). 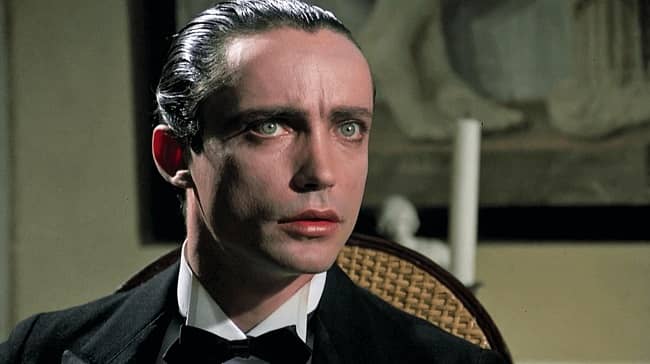 Voice Artist and Documentary of his life

He has also worked extensively as a voice actor, most notably in, Command & Conquer: Red Alert 2 and its expansion, Yuri’s Revenge, as the psychic Yuri (as well as the voice of the PsiCorps).

He also provided the voices for The Music Master in Justice League, Herbert Ziegler in The Batman, Ivan Bahn in Metropia, Professor Pericles, and a Shadowy Figure in Scooby-Doo! Mystery Incorporated, Mister Toad in Beware the Batman, Warden in Axe Cop, Head Vampire Vampire in Major Lazer, Dylan Beekler’s Backpack in Golan the Insatiable, and Dr. Peter Straub in Call of Duty: WWII.

ICH-UDO…der Schauspieler Udo Kier (ME -UDO…the actor Udo Kier) was a documentary on his life and work that was released in 2012 by Arte, the European Franco-German culture channel. The documentary received the “Finalist Certificate” at the New York Film Festival in 2013.

Udo Kier has earned several awards and honors in his acting career. He has earned Fangoria Chainsaw Awards two times in 1999 and 2001. Likewise, he earned the CineMerit Award at the 2014 Munich Film Festival.

As a German actor and working for a long period in the entertainment industry, he has earned a huge sum of money in his profession. Moreover, his net worth estimates at around $10 million, and has not shared information regarding his salary and income.

Talking about his personal life, Udo is gay and has been open about his homosexuality his entire life. Besides that, he has not yet shared information regarding his love life and relationship in public.

It seems that this actor is single and unmarried at the moment. In 1991, this actor moved to Palm Springs, California, United States. However, this German actor likes to stay far from controversy and rumors.

This actor stands 5 feet 9 inches tall and weighs 75 kg. Moreover, Udo has green eyes with white hair and a body size of 42 inches. 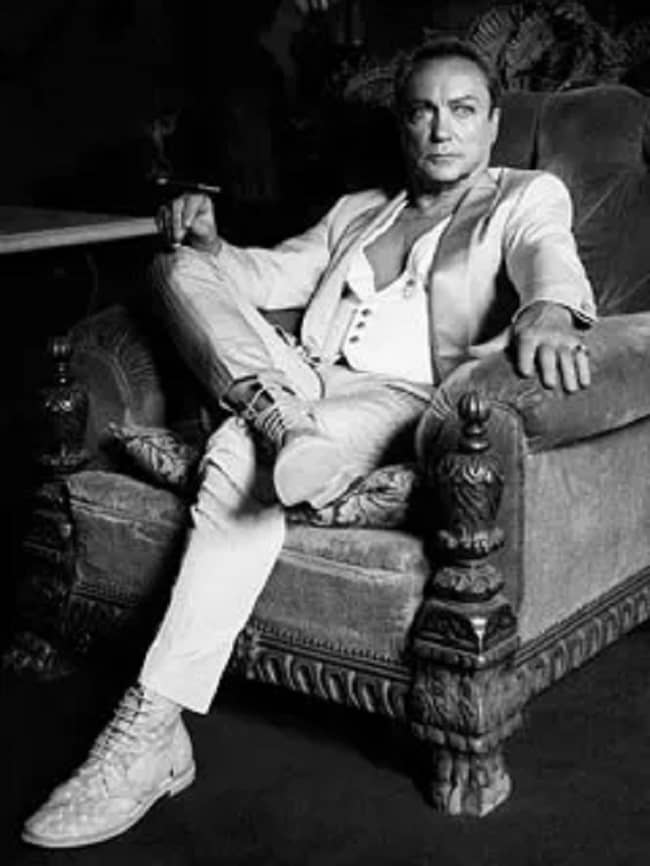