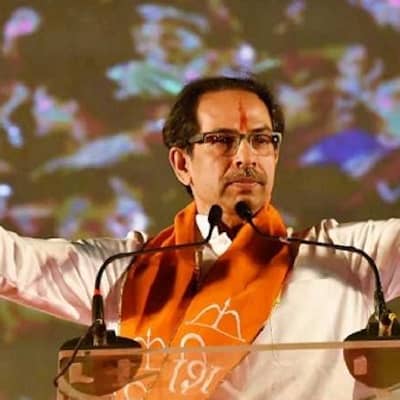 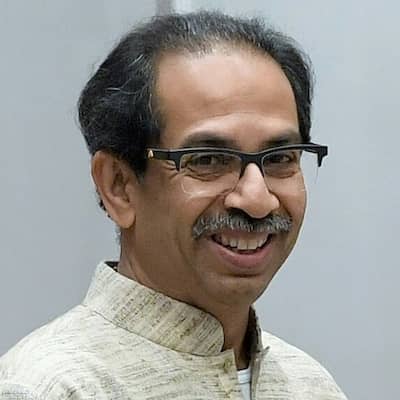 Uddhav Thackeray was born on 27th July 1960. Likewise, the Indian politician is 62 years old at the moment and his birthplace is the city of Mumbai, Maharastra, India. Moreover, the politician belongs to Indian nationality and was born under the star sign Leo.

Moving on towards his family, he was born to Bal Thackeray and his wife Meena Thackeray. Likewise, his father Bal happens to be a politician as well and was one of the most influential people in Maharastra.

Moving on to his siblings, he has two brothers. Their names are Bindumadhav Thackeray and Jaidev Thackeray. The politician grew up in a family that had a political background. Thus, he naturally picked up a liking and passion for it.

Uddhav Thackeray went on to attend Balmohan Vidyamandir. Likewise, the politician then graduated from Sir Jamsetjee Jeejebhoy Institute of Applied Art with photography as his main subject. Although he did not study politics during college, he learned about it from his father, brothers, and cousins.

Uddhav Thackeray is an Indian politician and one of the most influential people in Maharastra, India. He started his political career as a campaign in charge of Shiv Sena in the Brihan Mumbai Municipal Corporation elections where the party performed well.

Furthermore, In the year 2003, he was appointed as working president of Shiv Sena. Moreover, he then took over as chief editor of party mouthpiece Saamana. Similarly, he then resigned in 2019 before becoming chief minister of Maharashtra. 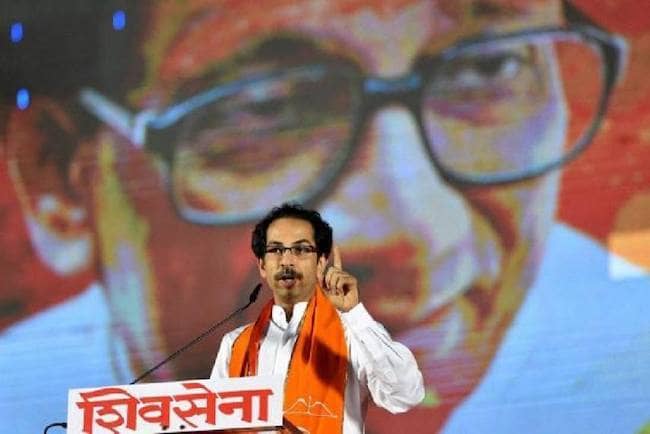 After a couple of years in the political party, a split in Shiv Sena happened when his cousin Raj Thackeray left the party in 2006. His cousin left the party in order to form his own party named Maharashtra Navnirman Sena. Following the death of his father Bal Thackeray in 2012, he led the political party. Moreover, he also got elected as Shiv Sena president in 2013.

Likewise, under his leadership, Shiv Sena joined the NDA government in Maharashtra in 2014. After he got directly involved with the political party, he started getting involved with the government as well. Furthermore, on 28 November 2019, the politician took the oath as 19th Chief Minister of Maharashtra. This came to play after he got elected as the president of the newly formed post-poll coalition Maha Vikas Aghadi.

Uddhav Thackeray has earned a handsome deal of wealth throughout his photography and political career. The politician has multiple luxury cars and real estate as well. As of now, he has a net worth of $2 million.

The politician has caught up on several controversies. Likewise, in the year 2011, Uddhav threatened Sanjay Nirupam, to break his teeth for Nirupam’s statement on the North Indians in Mumbai. The politician reinstated this after Nirupam had said in a rally that North Indians could bring Mumbai to a halt if they chose to.  Furthermore, on 1st October 2016, the politician had to apologize for a controversial cartoon that ridiculed the Maratha Community.

Uddhav Thackeray is a married man. He is married to Rashmi Patankar. The Indian pair married each other on 13th December 1989. Likewise, his wife Rashmi happens to be a businesswoman and also a member of the Shiv Sena’s women’s wing. Similarly, the politician has two sons named, Aditya Thackeray and Tejas Thackerey. 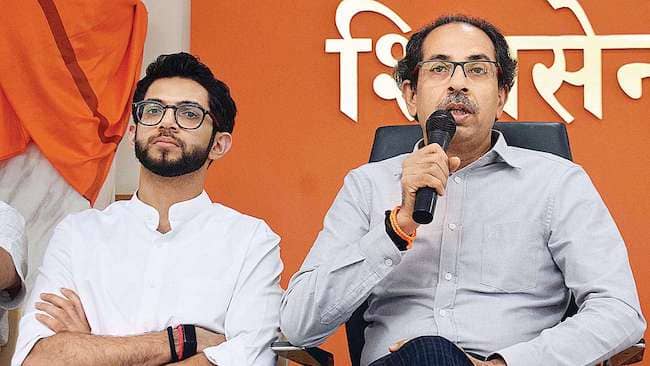 Uddhav Thackeray is in his early 60s. As for his height, the politician stands tall at 5 feet 9 inches and weighs 75 kg. Moreover, when it comes to hair color he has black hair and a pair of dark brown eyes.