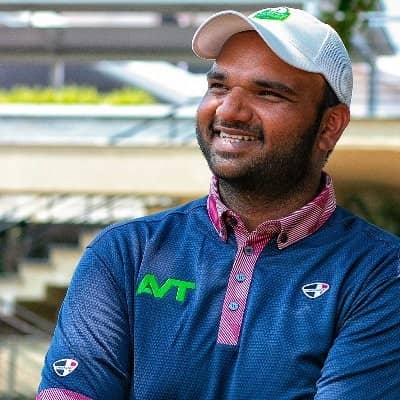 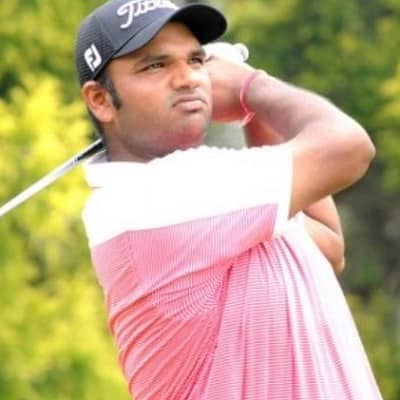 Udayan Mane is a professional golf player from India. He has represented his country on numerous occasions in the different prestigious competitions, along with his recent participation in Tokyo Olympics 2020. He has also represented India in Asian Games and the Eisenhower Trophy.

Udayan Mane was born on February 24, 1991, in Bangalore, Karnataka state, India. This makes him 30 years old as of 2021. Unfortunately, there are no details regarding the name and professions of his father and mother along with his siblings too. His zodiac sign is Cance. He has Indian nationality and follows Hinduism. Going toward his education status, there is not much known. He completed his schooling at Sishya School, and he is a graduate of Indus International School.

Professional golfer, Udayan Mane has had a successful journey so far in it. Thanks to his tenacious nature and ambitious zeal. He was a leading amateur in 2014 and represented his country in Asian Games too. However, his professional journey began right from 2015. He joined the Professional Golf Tour of India. He performed above par average in his debut season. Altogether he has remained victorious on 11 occasions so far, on the Professional Golf Tour of India and The Asian Tour. He tied for 6th place in the 2018 Bank BRI Indonesia Open. It is his highest finish on the tour. 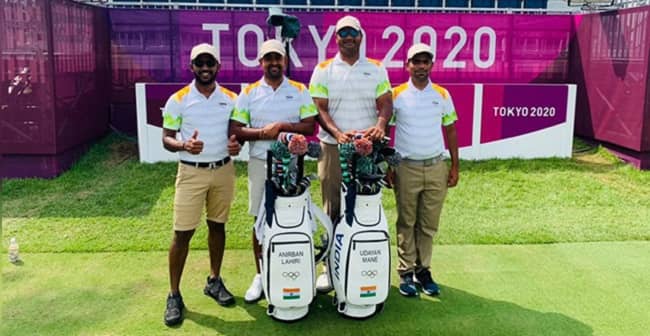 Recently, he has qualified for Tokyo Olympics too. He became the second Indian golfer after Anirban Lahiri to qualify for Tokyo Olympics. He will be representing India in the men’s individual event. Initially, he was not included on the list, but he was given the opportunity after fellow Argentine player Emiliano Grillo withdrew in the eleventh hour.

Udayan Mane has been a remarkable name on Indian Golf since he started to play. He earns a good fortune by playing in different tournaments. There is no revelation of his net worth as of 2021.

This amazing and talented golfer has won some very reputable tournaments so far. To mention them, he has won Golconda Master in 2020, Tata Steel PGTI Players Championship in the same year. He has also won Delhi-NCR Open also in the same year.

Talking about his personal life, the golf player has not revealed any kind of relationship with other women so far. However, he is straight regarding sexual orientation. So, he is single and not married. Other than it, he has not been not involved in any kind of controversies. He is very much focused on his career and game. His country has kept lots of hopes from him to perform highly in international tournaments. 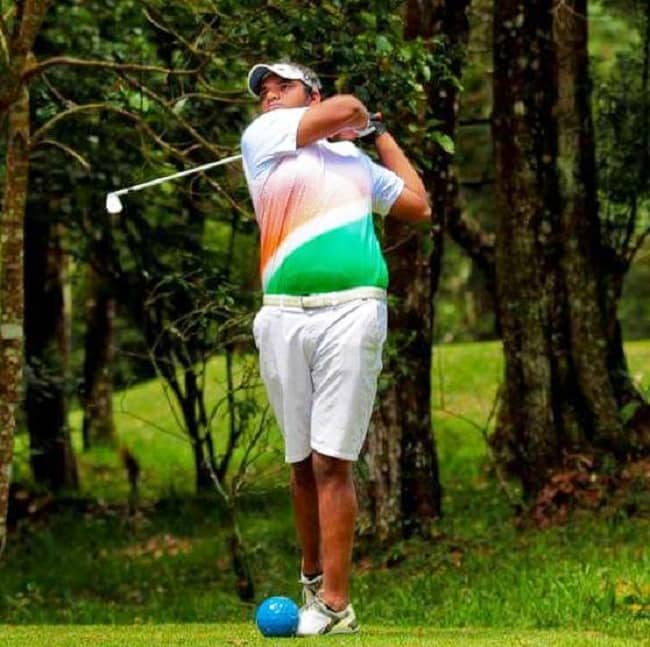 The sportsperson has maintained a good physique too. The height of this golfer is 6 feet and 1 inch. Further, he has a weight of around 85 kg. Similarly, the color of his hair is black and he has black-colored eyes too. To talk about his overall body measurement, the figure is 42 inches chest, 34 inches waist, and 16 inches biceps.

Udayan is also active in social media. He uses different platforms. There are lots of sports especially golf enthusiasts following him over his accounts. His Instagram account @mane_udayan has 1.4k followers. Similarly, he has a Twitter account under the name @TheUdayanMane.