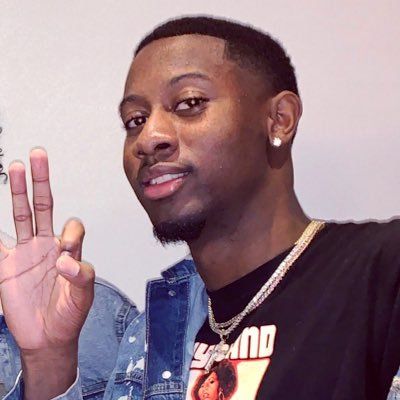 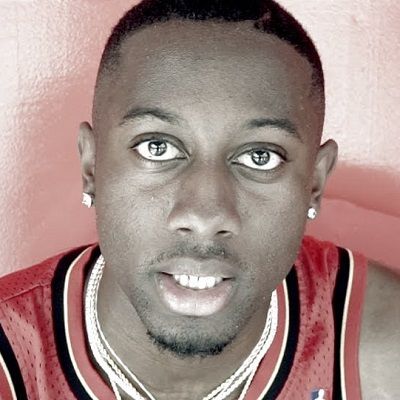 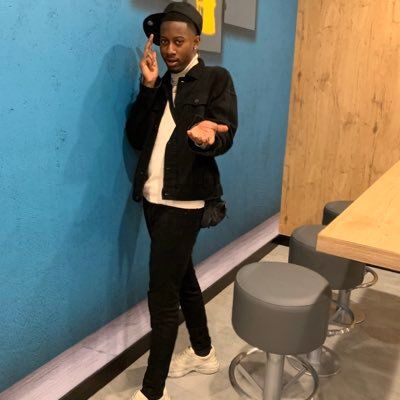 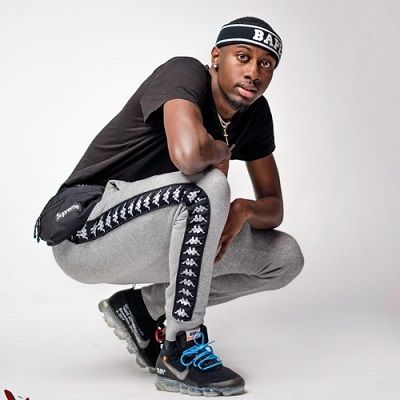 TyTheGuy is a famous American social media sensation. TyTheGuy is famous for his YouTube channel ‘TyTheGuy’ where he typically posts lifestyle videos.

TyTheGuy was born Tyler Jones on April 27, 1995, in the United States. As of now, he is 25 years old and his birth sign is Taurus. Moreover, his nationality is American but his ethnic background is unknown. He has not shared any information regarding her parents, siblings, and other family members.

Tyler, also has not shared anything about her educational journey. However, considering his age, we can assume that he might be a high school graduate.

TyTheGuy first posted videos to his YouTube channel back in February 2017. Tyler joined his YouTube channel on December 7, 2016. He has collected more than 437K subscribers on his channel. He posts videos of Gaming, Reaction Videos, Vlogs, Challenges, Pranks, Vent sessions, and Storytimes.

Some of the most popular YouTube videos are ‘WHOEVER MAKES THE BEST KOOL-AID WINS 10,000 | TyTheGuy’, ‘I FED YOU PORK PRANK ON MUSLIM FRIEND ( GONE WRONG) | TyTheGuy’, ‘I LIKE GUYS PRANK ON DDG POUDII & BLACKCHARCOAL ( I GET JUMPED)’, ‘WE HAD THE BIGGEST ROAST SESSION EVER SHOTS WERE THROWN | TyTheGuy’, ‘YOUR JORDANS ARE FAKE PRANK ON FLIGHT’, ‘I WANNA SLEEP WITH YOUR EX PRANK ON DDG… DID NOT END WELL | TyTheGuy’, and many more.

Likewise, Tyler also has a second YouTube channel under the name ‘TyTheFakkaGuy’ and has gained thousands of subscribers. He joined this channel on August 30, 2018. Some of the most popular YouTube videos of this channel are ‘WELCOME TO GAMING CHANNEL BIT’, ‘MY PARK 99 OVR TYCENO PULLS UP ON ME AND DDG…’, ‘WHOEVER GETS MOST KILLS WIN | FORTNITE FT. POUDII, DDG, DUB , CHINO & MORE’, ‘CARRYING FLIGHTREACTS IN FORTNITE| WE GOT HIM HIS 1ST VICTORY ROYAL’, ‘FORTNITE HAS ME GOING NUTS… I ALMOST GOT MY 1ST WIN’, and many more. 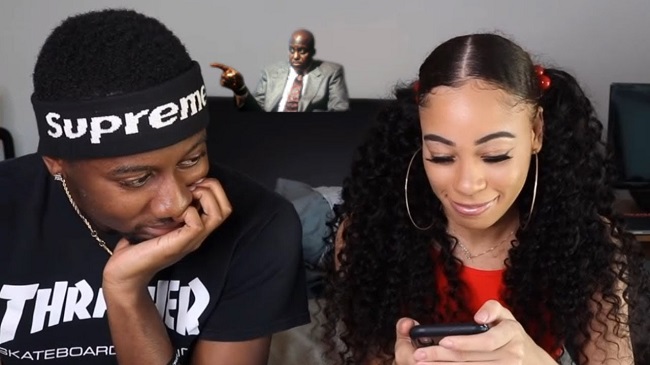 Talking about TyTheGuy’s relationship status, he is dating his high school sweetheart Destiny Nicole. He has been posting pictures with her since December 2019. The duo looks happy dating each other. More often they share their beautiful pictures on their respective social media handles.

Moreover, he is also focused on his career and chasing his dreams. However, according to some online sources, it is known that his ex-girlfriend is Essi. Moreover, he has posted a picture of him and a girl hugging on Twitter but has not revealed her name. He posted it on 16 January 2019. 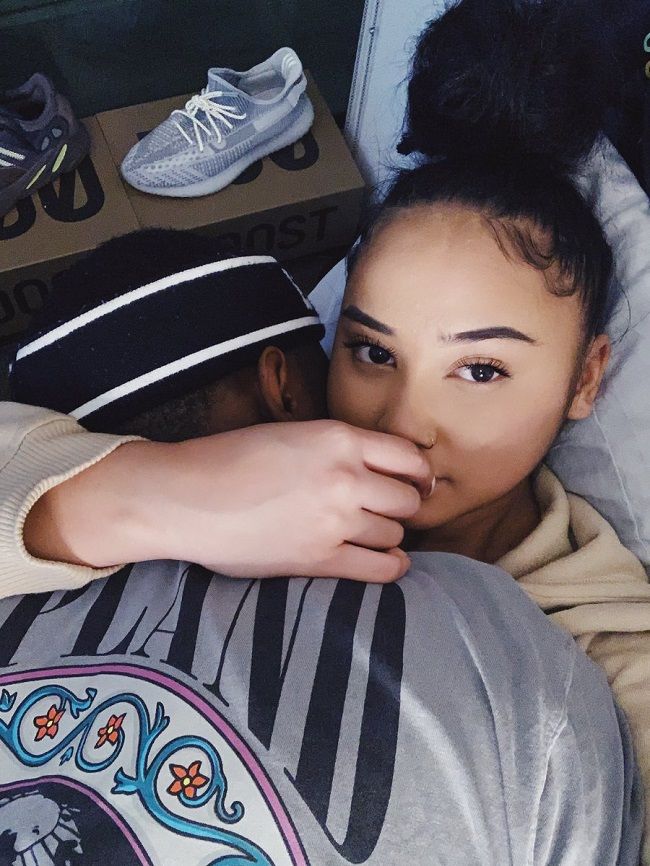 Similarly, Tyler is not circulated with any kind of rumors. He has a clean background and is far away from controversies and scandals. He is quite busy developing his skills and focusing on his career rather than involving in any controversial acts.

He has maintained a good and healthy body physique. He has an amazing personality. He has not shared his exact height and weight with the public but he has got an average height and an average weight that matches his body structure. Other than his solid body, Tyler has got a set of dark brown eyes and curly black hair. There are no further details regarding his body measurements. 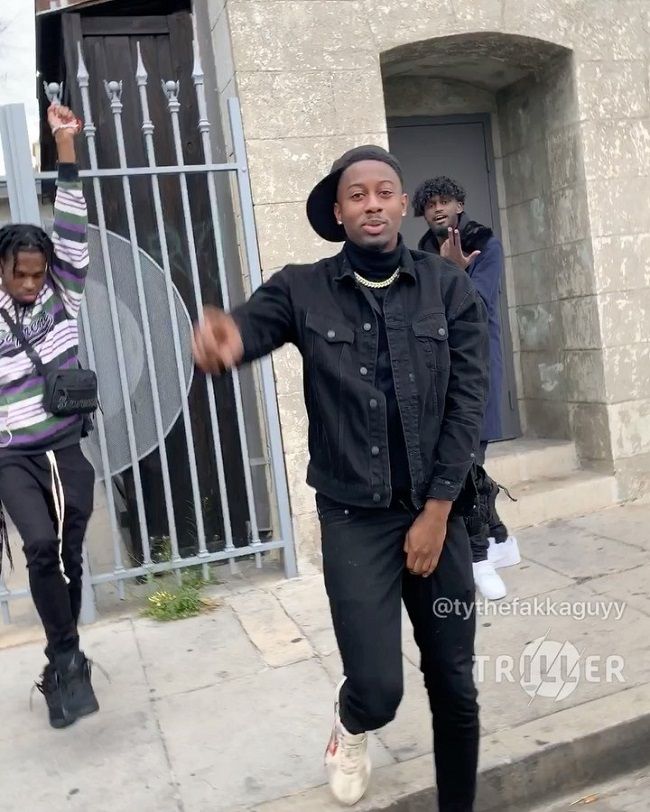 TyTheGuy probably earns a good amount of money through his profession. He makes an impressive amount of money from his videos. His YouTube channel has published 685 videos which all together add up to more than 55.7 million views. Tyler creates on average 26 new videos every month. However, his estimated net worth is around $150K dollars as of April 2020.