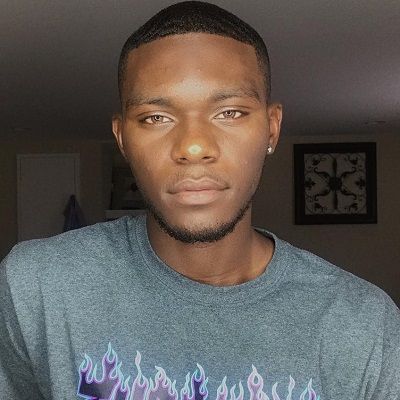 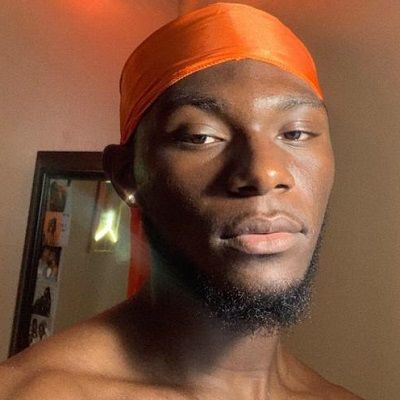 Tyshon Lawrence is an American comedic personality on the video creation app TikTok under the username @tyshonlawrence. Tyshon Lawrence has amassed over 5 million fans on his TikTok account.

Tyshon Lawrence is 23 years old. He was born on April 15, 1998, in North Carolina under the astrological sign Aries. There is no information regarding his parents. However, his parents divorced and got remarried to another individual.

Likewise, he along with his half-sister share the same mom but have separate fathers. Moreover, he also has a half-brother and half-sister with the same dad but different moms. 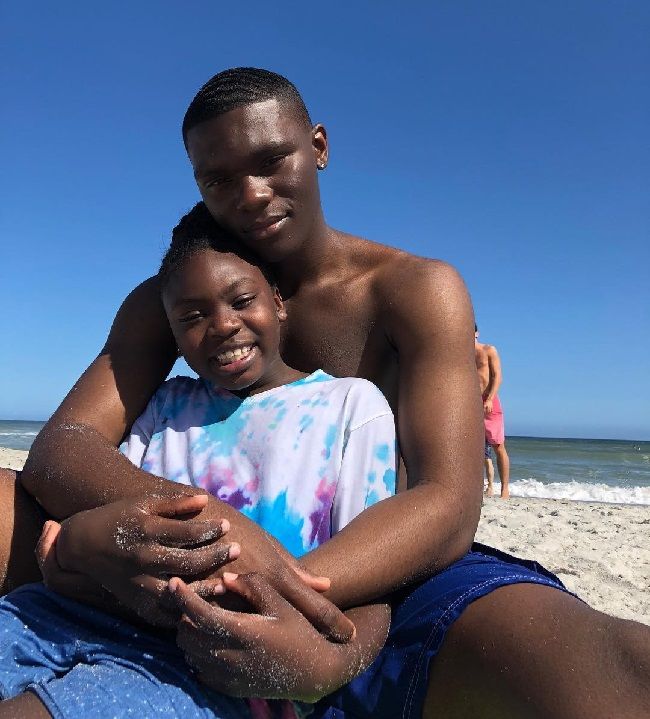 Further, there is no information regarding his childhood days. However, he has a keen interest in acting and has had a comedic touch himself from a very young age. Talking about his nationality, he belongs to an American citizen. But he has not mentioned his ethnic background.

Moving toward his educational background, he might have already completed his high school graduation and might be studying at University. Though he has not disclosed his educational qualifications.

Talking about Tyshon Lawrence’s professional life, he gained fame through his social media platform Tiktok. However,  he has been active on another social media handle as well. He created his Tiktok account and posted the first video of famous fellow TikTok star @jakesalright on May 15, 2017. Similarly, he again posted the next video of him on the same day.

Then after a day, he started posting his own lip-sync videos on the sound Losin Control-Russ captioning “She doesn’t think you catch her” on May 16, 2017. Initially, he started getting quite likes on his video. Since then he has been posting on Tiktok. Currently, he has a verified TikTok account. And also he is a crowned muser. Gradually, his acting and creativity skills were appreciated by his viewers. Currently, he is very famous for the platform and has garnered 5 million followers with 256.2 million likes to date.

Additionally, he runs a Youtube channel which was launched on August 21, 2016. However, he started posting videos on his Youtube channel two years later. He posted his first debut video titled “When did I lose my virginity????☕️?,” on September 3, 2018. This video has got over 14,548 views.

One of his most-viewed videos on his Youtube is “Sisters: A First Date.” This video premiered on February 1, 2020. It has got more than 1,370,303 views. Some of the other notable videos on his channel are “send this to your best friend without context,” “2X SPICY NOODLE CHALLENGE PRANK GONE WRONG ???,” “Having an 11-year-old turn me into a British girl ?? ( letting Sarah Dorothy little do my makeup),” and many more. 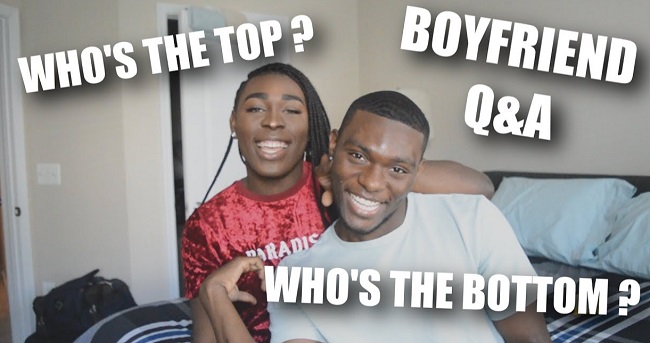 Speaking of his earnings, he is a famous social media personality who has earned a decent sum of money through his work. Through his Youtube videos, he has earned 27,000 dollars as of April 2020.

Additionally, he also earned through his TikTok contribution but hasn’t mentioned his exact net worth officially. But some online resources have an estimated net worth of around $100k-$1 million.

Reflecting on Tyshon Lawrence’s personal life, he is in a relationship. Regarding his sexual orientation, he is gay and dating a fellow social media personality Wot Dennis. The duo often was seen together on different social media platforms. They share a very special bonding and seem to continue their relationship in the coming future as well. There is no sign of a breakup right now. Moreover, there is no information regarding his past link-ups. 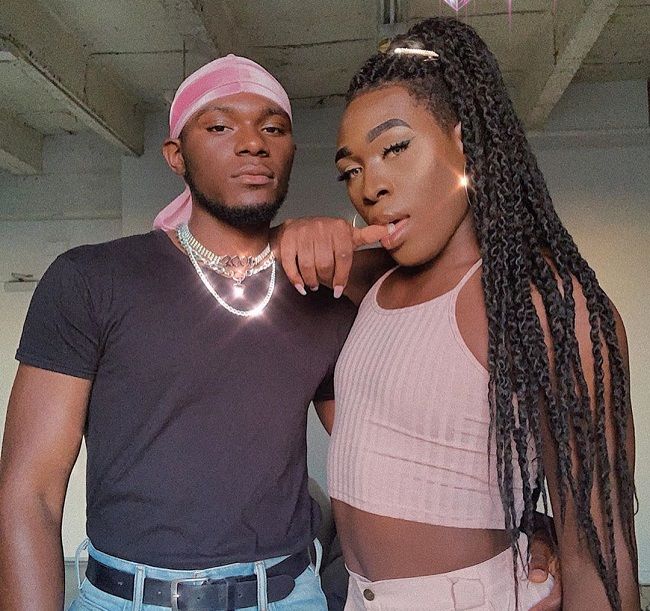 Caption: Tyshon Lawrence posing for a photo with his boyfriend (Source: Instagram)

Furthermore, there is no information regarding his involvement in controversy regarding his personal as well as professional life. He is more focused on his career rather than linking into scandals. He has successfully maintained a clean profile.

Tyshon Lawrence has a good personality. He has a tall height that standing 5 feet 9 inches and weighs around 70 kg. He has a brown skin tone. Likewise, his eye is black, and also has black hair color. Moreover, there is no further information regarding his body statics.

Being a social media star Tyshon Lawrence is active on different media platforms Instagram, TikTok, Youtube, etc. He has gained huge popularity on his social media accounts. He undergoes the username @tyshonlawrence on his social handles.