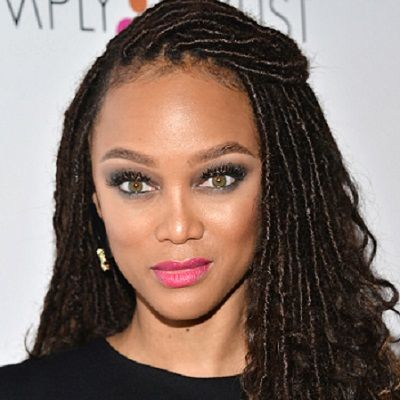 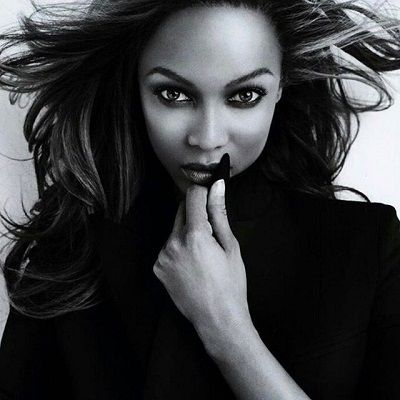 Tyra Banks is well known as the host of America’s Next Top Model and guest judge of several international editions of Next Top Model. Tyra Banks owns a personal cosmetics brand “Tyra Beauty”, and is a Supermodel herself.

Tyra Lynne Banks is popularly known as Banx or Tyra Banks. She was born on 4 December 1973 in Inglewood, Los Angeles, California. Her mother is Carolyn London, a medical photographer, and her father is Donald Banks, a computer consultant. Likewise, she also has an elder brother Devin Banks, who is five years older than her. She recently turned 49 years old in December 2021. 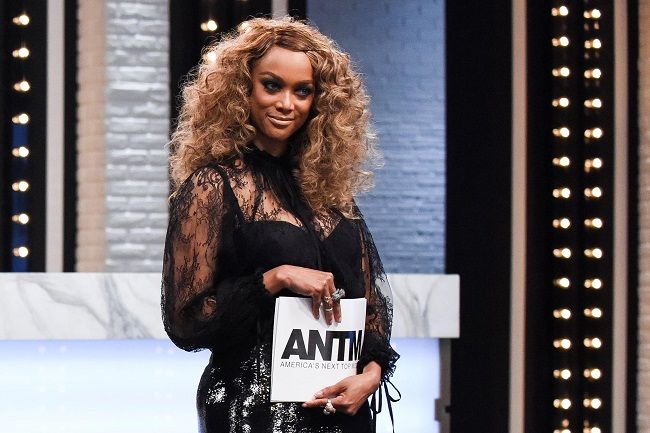 Furthermore, she is 79% African, 14% British, and 6% Native American as revealed by the AncestryDNA test. Nonetheless, she is a proud citizen of the United States of America.

She did her schooling in Los Angeles, California. She attended John Burroughs Middle School. Likewise, she graduated from Immaculate Heart High School in 1991. Likewise, Banks also earned a certificate from Harvard Business School. She earned it for her nine-week Owner/President Management Program (OPM), which she completed in February 2012.

Tyra Banks began her modeling career at the young age of 15. Also, she was a model at Victoria’s Secret from 1997 to 2005. She appeared in several fashion magazines like Vogue, Elle, and Vanity Fair to name a few, in many countries in the 90s.

Moreover, she walked the runways for several world-class designer companies such as Chanel, Dior, Calvin Klein, and Armani. Alongside this, she also did commercial modeling for companies like Swatch, Versace, Nike, and Pepsi.

Likewise, she began her acting career in 1993, appearing in the television sitcom The Fresh Prince of Bel-Air. She appeared mostly as the host of the shows. By 2019, she has appeared in more than 25 TV shows. Some popular shows include America’s Next Top Model, American Dreams, The Tyra Banks Show, and FABLife.

Similarly, she made her movie debut in 1995 with the movie Higher Earning. Love Stinks, Coyote Ugly, and Halloween: Resurrection is a few movies she starred in. By 2019, she has starred in over ten films, the latest being Life-size 2 in 2018. Furthermore, Tyra began her own cosmetics brand, Tyra Beauty in 2014. 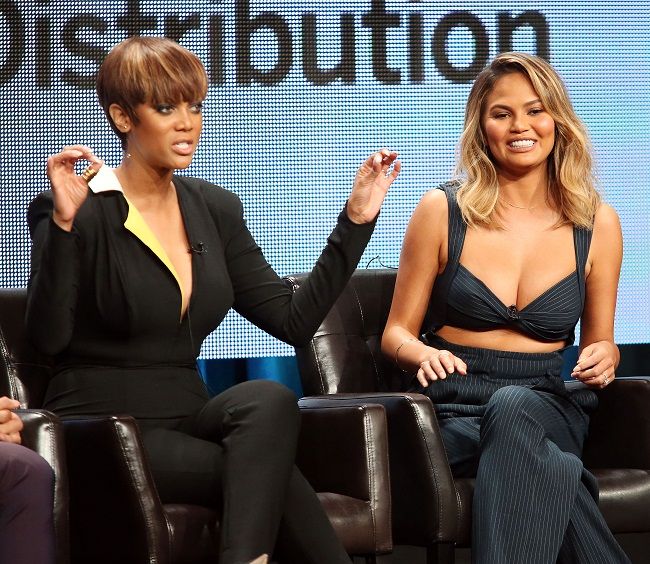 She is also an author and occasional singer. Be a Star, K.O.B.E., and Shake Ya Body are her original singles released in the early 2000s. Additionally, she has also appeared in several music videos including Michael Jackson’s “Black or White”, Lionel Richie’s “Don’t Wanna Lose You” and Tina Turner’s “Love Thing”.

She co-authored a book, her Beauty, Inside and Out in 1998. Moreover, she also co-authored Perfect is Boring with her mother Carolyn. She also wrote and published Modelland, a young adult novel, in September 2011. The book is based on her personal experience as a model. In addition, she also became a guest lecturer at Stanford University for “Personal Branding”.

Tyra Banks became the first African-American woman to appear on the cover of GQ and the first woman in the Sports Illustrated Swimsuit Issue. Likewise, she is one of the top-earning models since the early 2000s.

With her engagement in numerous fields, it is no surprise that she annually earns $16,000,000. She has an estimated net worth of over $90 million.

Banks was in a romantic relationship with the Norwegian photographer Erik Asla from 2013 till 2017. They met each other at the Next Top Model, Norway. However, Erik is not her husband as they parted ways in 2017.

However, as she revealed in an interview with BUILD Series studios, Tyra could no more have babies due to difficulty going through in-vitro fertilization (IVF). Therefore, the couple welcomed their biological son through surrogacy. They named the child (a son) York Banks Asla in January 2016. Her son is 4 years old as of January 2019.

Furthermore, she was rumored to be dating after the couple split in 2017. However, there has not been any confirmation of the rumors.

Talking about her previous relationships, she dated many guys over the years. She was in a romantic relationship with John Utendahl, Giancarlo Marcaccini, Chris Webber, Seal, Will Smith, Tyler Perry, Brian White, and others.

She built the TZONE program, which is directed at leadership and life skills development. She has even built the Tyra Banks Scholarship, a fund aimed at providing African-American girls the chance to attend her alma mater, Immaculate Heart High School.

Tyra Banks has a height of 5 feet 10 inches (1.78 m) tall and weighs 64 kg. As she revealed in a show, she had Gray eyes that turned into Green. Likewise, her natural hair color is brown. However, she sometimes dyes her hair blonde, pink, and maroon red. Her bra size is 34C, shoe size 9, and dress size 6 according to the US standard. Her body is curvy, with body measurements 37-24-36. 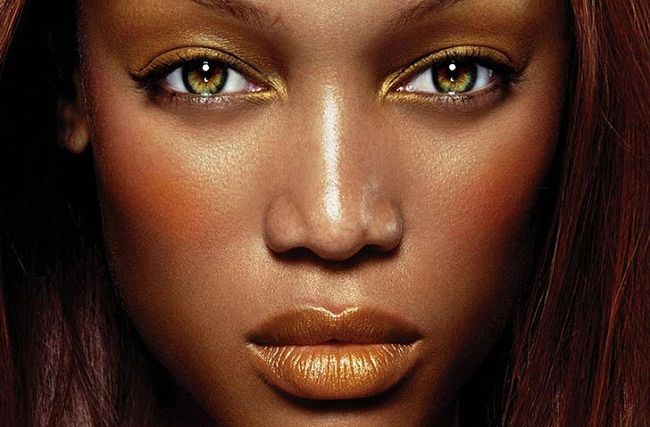