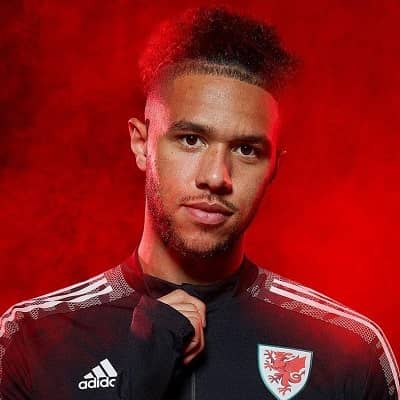 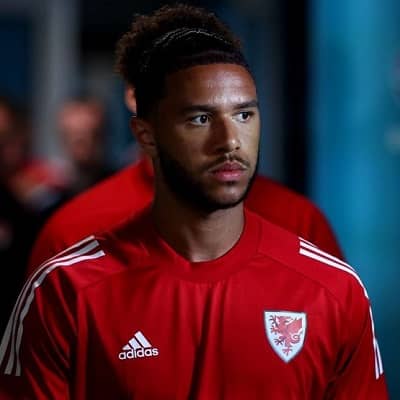 Tyler Roberts is a professional footballer from the United States. Moreover, Tyler Roberts plays as a striker for Queens Park Rangers, on loan from Premier League club Leeds United, and the Wales national football team.

Tyler D’Whyte Roberts best known as Tyler Roberts was born on the 12th of January 1999, in Gloucester, England. According to his birth date, this football player is 23 years old and holds British nationality. Moreover, he has a birth sign of Capricorn and he belongs to mixed ethnicity of  Jamaican-Welsh descent.

He is the son of Emma (mother) and his father is unknown. He moved from Gloucester to Birmingham when he was 11 years old. Besides that, this player does not share information regarding his siblings.

Talking about his academic career, this football player went to Sandwell Academy in West Bromwich.

Tyler Roberts’ football career began when he joined the West Bromwich Albion youth academy at the age of 7. After playing for West Bromwich’s age group teams, he spent over ten years at the youth academy. He joined the team in 2016 and signed a contract with the main team, playing his league debut against Liverpool.

His time playing for West Bromwich did not continue long, though, as he was transferred on a six-month loan to League One outfit Oxford United. He had played in 14 games for Oxford United by the time his loan period was over. In 2017, after his comeback, he was once more loaned out to Shrewsbury Town.

By the end of the season, he had played 13 games and recorded 4 goals and 2 assists. He was on loan to the Walsall Football Club for the 2017–18 season. With Walsall, he made 17 games and five goals. He was quickly moved to Leeds United, thus his time at West Bromwich was short.

In addition, he committed to a four-and-a-half-year contract with Leeds in January 2018 for an anticipated £2.5 million, with the possibility of an additional £4 million depending on the clause. He has been representing the team ever since and has been an important player.

Moreover, he played on the same field in Leeds with renowned athletes like Patrick Bamford, Raphinha, Kalvin Phillips, and more. He won his first championship with Leeds United during the 2019–20 English Football League (EFL) season when the team won the title. He has currently played 78 matches for the team and scored 8 goals. 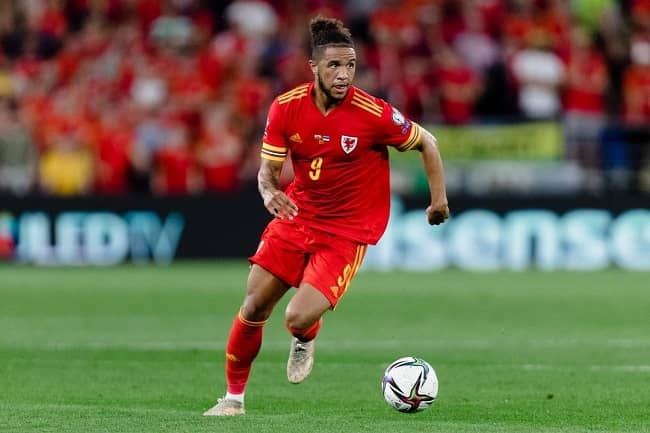 On September 12, 2020, he made his Premier League debut for Leeds against Liverpool in the opening game of the season. He entered the game as a substitute during the 4-3 loss to the defending champions at Anfield. On May 18, 2021, he scored his first goal of the year against Southampton in a 2-0 victory at St. Mary’s. Roberts’ goal came after he was substituted into the game.

Tyler Roberts chose to play for Wales despite being born in England and first representing the country at the schoolboy level. Because two of his grandparents were Welsh, he was eligible to play for the Wales National Football Team. He has previously played for Wales age group teams before leading the Wales U-16 team in the 2015 Victory Shield competition.

As they won the entire competition, he led the team to victory. He was called up to the Wales senior team that same year to practice with them. In addition, he again led Wales’ U-16 team to the Victory Shield championship in 2016. He then played for Wales’ national teams at various age levels while also being on standby for the Wales National Football team (senior side).

He made his senior team debut on September 6, 2018, when Wales played the Republic of Ireland in a UEFA Nations League match. In the second half of the game, he substituted the game’s outstanding player, Gareth Bale. He has since made several appearances with the Wales National Football Team squad. He has played 14 times for his country’s senior team so far.

Tyler Roberts has been honored as the club’s PFA Community Champion for the 2021–2022 season in recognition of his dedication to the community. Looking at his progress, this football star might have more of them in the following years.

As a football star, he has earned a huge sum of money in his football career. His net worth is estimated at around $3 million and his current market value is €6 million. Moreover, he reportedly earns £2.25 million as his base salary and his weekly wage is £47,000.

This football star is currently single and isn’t dating anyone. However, there is no information regarding his personal life. However, Tyler is not a part of controversy or rumors.

Tyler stands 5 feet 11 inches and his weight is unknown. This football star has black eyes with black hair and there is no other information regarding his other body measurement. 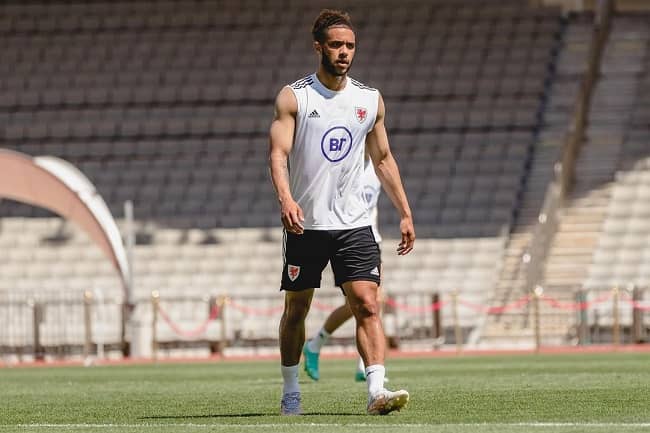