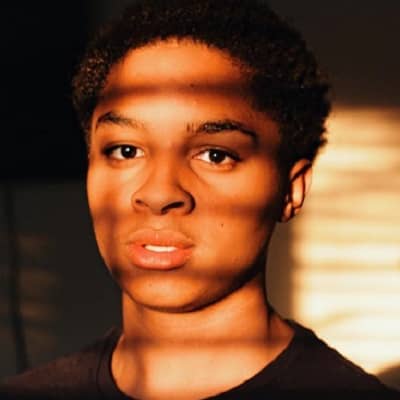 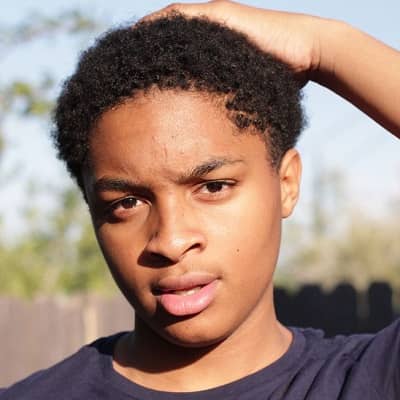 Tyler Golding is an American TikTok star. Tyler Golding has 532.2K followers and 19.9M likes in his TikTok handle. She also owns a YouTube channel with 3.55K subscribers.

Tyler Golding was born on October 26, 2001, and has turned 20 years old. Golding was born in the United States of America. He is from Bronx, New York. He is currently residing in Los Angeles, California. Golding is an American by nationality and Black by ethnicity. He follows Christianity as his main religion and has the sun signs Scorpio.

Regarding his family members, he has not opened up about his father while his mother is no more. He loves to cherish his mother’s memories. Furthermore, he has three sisters. He often features his sisters on his channel. One of his sister’s names is Kayla Golding while his other two sisters’ identity has not been revealed.

He is already a graduate. Regarding his educational background, his Facebook details show that he has attended Rampopo High School.  Likewise, Golding went to Chestnut Ridge Middle School for pursuing further studies. He also attended Ramapo College. 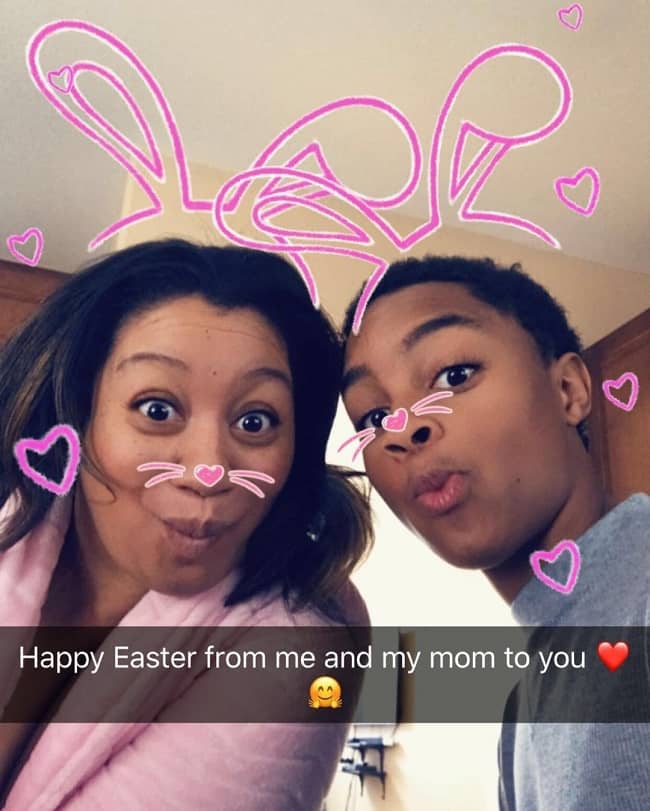 He is a TikTok star who debuted in 2017. Until now, he is available with the username @tylergolding with more than 532.2K followers. Similarly, his TikTok handle has gotten more than 19.9m likes. His TikTok account is best known for duets, lip sync, dances, and POV.  He loves to dance and features his sister in his videos.

“who agrees ??” is one of the highest videos with  847.2k views. Similarly, some of the other videos with a hundred thousand views are @gabbymorr stole my men? @andreswilley and what y’all think ?-. He has done duets with fellow TikTokers like @andrewswilley. He is often mistaken for his brother of Andrew.  Some of the other TikTokers he has done duets with are @giselasalvarez, @kylagolding, and @original.don to name a few. 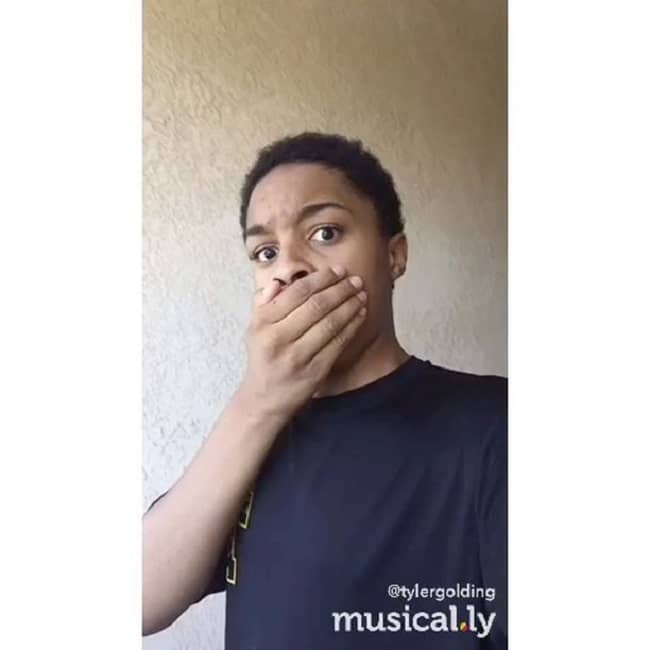 Caption: Tyler’s one of the Musical.ly (now TikTok) posts(Source: Instagram)

He joined YouTube on December 2, 2017. His self-titled channel has more than 3.55K subscribers. Though he has very few videos, he has created content based on Q&A,  and opinions. “Film Me: Eric Bellinger || Tyler Golding” is the video uploaded on the day he joined YouTube. It has more than 5k views.

Unfolding his channel, “doing kiss, marry, kill.. yikes. | Part 1” has been viewed by more than 9.2K viewers making it the most viewed video on his channel. Some of the other videos we can see on his channel are “you guys have the weirdest opinions.. | Tyler Golding”, and  “IM SURPRISING YOU GUYS ?!?! | Q & A | Tyler Golding”.

Tyler’s main source of income is  TikTok. He also has a YouTube channel. However, his income source from each YouTube channel is not available separately. Through his hard work and determination, he has gained a handsome amount of money. As of now, Golding’s has a net worth that ranges from $1M-$5M. 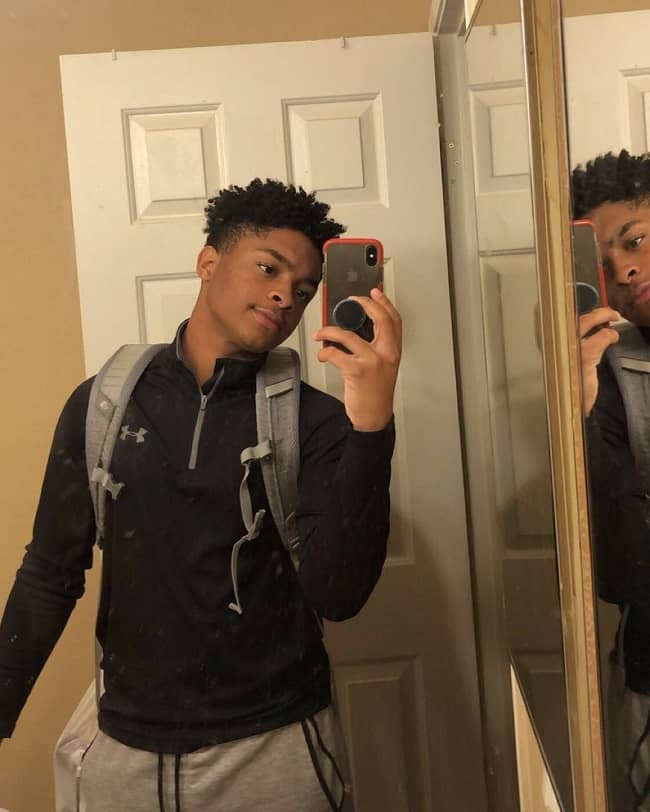 Tyler Golding’s sexual orientation is straight. Golding is a talented guy who has a great female fan following. As of now, his relationship status is single. He is more focused on his career rather than on his love life. He has not indulged himself in any kind of dating controversies. There are no records of his previous relationship too.

Tyler stands tall with a height of 5 feet 6 inches. Likewise, his weight is recorded as 57 kg. The other measurements of his are not available. Talking about his eyes, he has an appealing Black eye. His hair is also Black in color and curly.