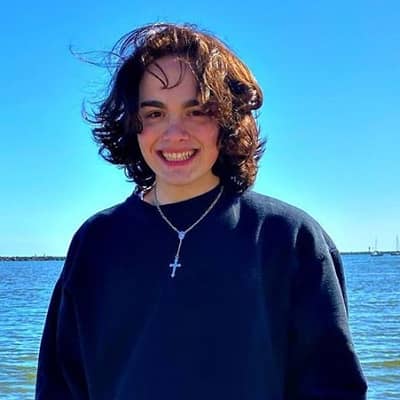 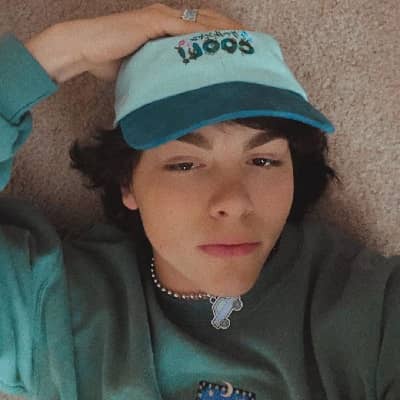 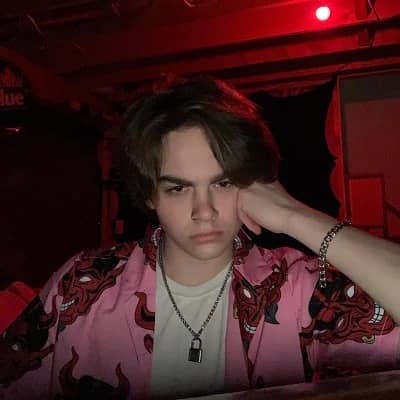 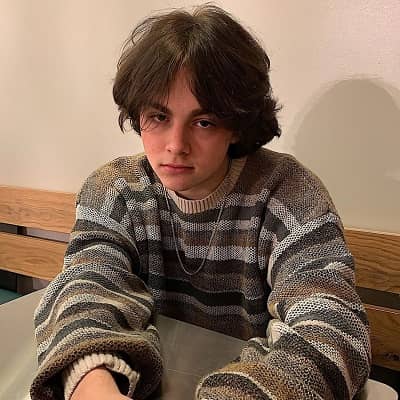 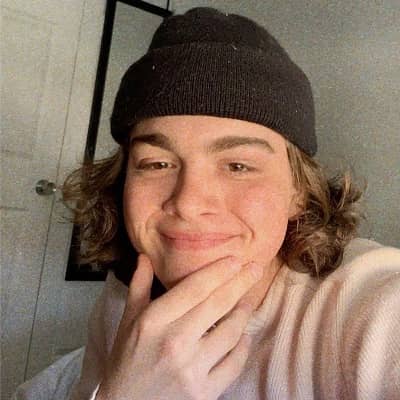 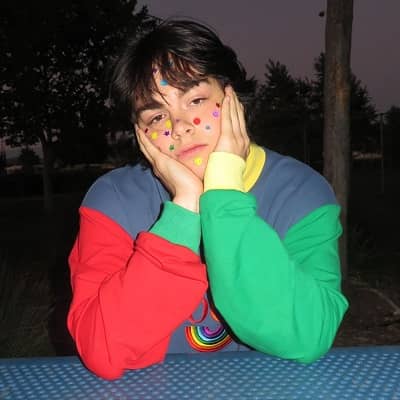 Tyler Funke is a young social media personality. Tyler Funke rose to prominence through his entertaining lip-sync videos on ‘TikTok’. Moreover, he began his social-media journey by producing a variety of content, such as comedy clips, lip-syncs, and dance videos for ‘TikTok’.

Tyler Funke first opened his eyes on August 30, 2001. He was born and raised alongside a younger sister in Pennsylvania, USA. The present age of him is 19 years old and his zodiac sign is Virgo. His younger sister’s name is not revealed. Similarly, he has not given any information related to his family members. Moreover, in 2019, he graduated from high school. 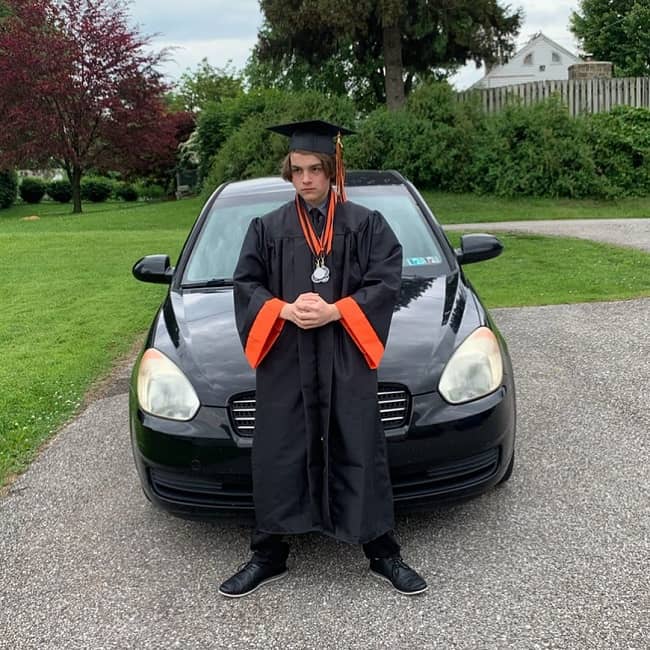 Tyler learned Taekwondo for many years and was close to completing the training, but dropped out due to lack of motivation. Funke wishes to collaborate with YouTube personality David Dobrik. Moreover, his favorite animated characters are ‘Mordecai’ and ‘Rigby’ from the ‘Cartoon Network’ series ‘Regular Show’. His celebrity crush is American singer ‘Maddison Beer’.

Tyler began his career as a social media influencer at an early age. He managed to gain the attention of viewers within a short span of time and earned a massive fan base on the platform. In an attempt to convert his passion for being in front of the camera into a profession, he began creating content for the video-sharing application TikTok.

Funke’s first post on the platform was a comedy video, which featured fellow social-media star, Jason Waud. The audience loved how he mocked Waud in the duet video. Following this, his charm and talent attracted the attention of his viewers, making him one of the trending stars on TikTok. Tyler has also collaborated with other TikTok stars, such as Brian Faltyn, Caleb Finn, and Punker_irl.

Moreover, Funke did a series called ‘Licky Blicky,’ in which he sang the song ‘Tati’ by 6IX9INE. It has been his most challenging post ever to date, as he had to go over the lyrics again and again. With over a million followers and more than 45 million “likes,” Funke is now a ”crowned muser” on TikTok. 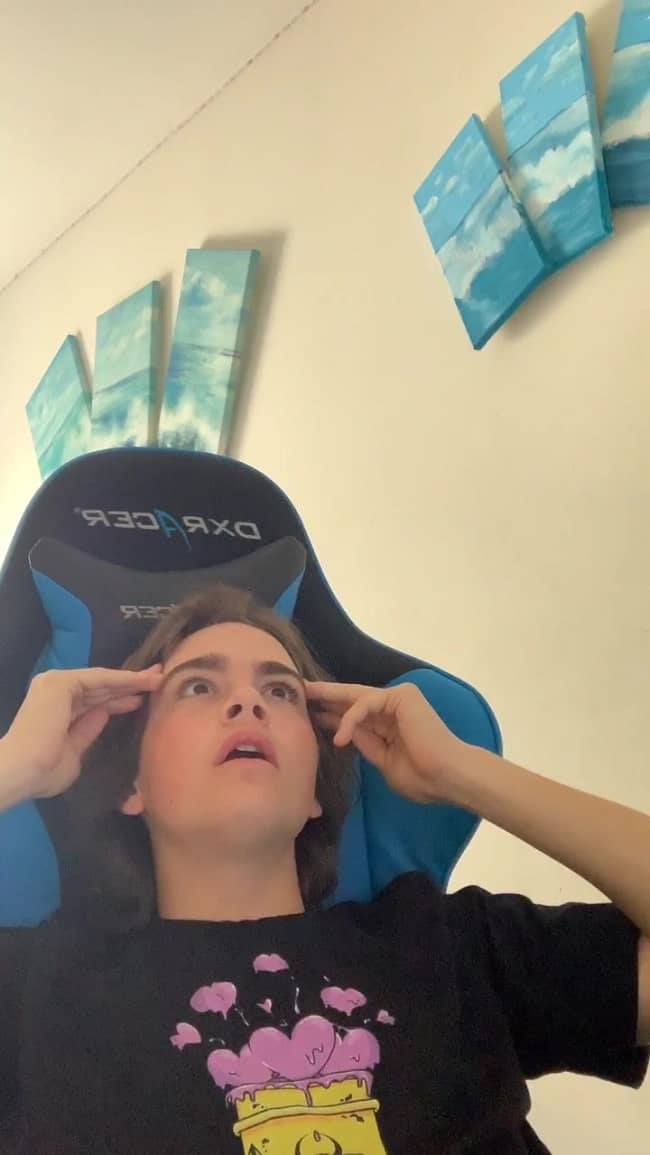 Tyler owns a self-titled YouTube channel, too, which he had created on March 15, 2019. The channel hosts comedy and reaction videos. His first post on the channel was a video titled ‘REACTING TO YOUR TIK TOK DUETS’. Many of his YouTube videos are based on his activities on ‘Omegle,’ which is a free online chat website.

Some of the videos from the series are ‘ROCK PAPER & SCISSORS ON OMEGLE’, ‘I ASKED FOR PEOPLES SECRETS ON OMEGLE’, ‘I SEARCHED FOR FURRIES ON OMEGLE’, and ‘FINDING HUGE FOREHEADS ON OMEGLE’. Similarly, on December 31, 2019, he uploaded his first music video, ‘Tyler Funke – Yoink [Official Music Video]’. Moreover, his signature t-shirts, hoodies, and other accessories are available on ‘tcsocial.club’. 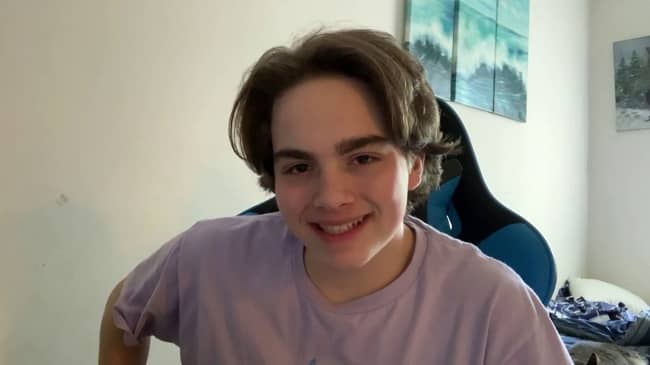 Tyler is possibly single at the moment. He has never dated anyone publicly. There are no records of him being with anyone romantically yet. Therefore, he has kept himself away from romantic relationships. Currently, he is focused on his career and is living his single life to the fullest.

He is quite good looking and attractive. Tyler stands the height of 5 feet 9 inches or 1.79 meters tall and weighs around 66 kilos or 145 lbs. His chest-waist-biceps size is 34-32-12 inches respectively. Moreover, he walks in a shoe size of 9. He looks amazing with a pair of brown eyes and long dark brown hair. 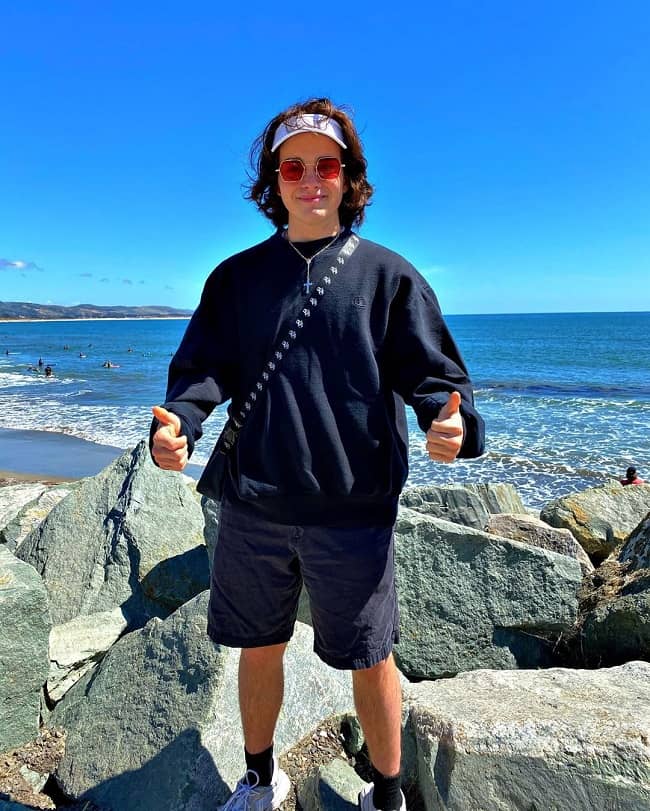 Caption: Tyler Funke posing for a photo in the sea. Source: Instagram

Tyler is active on various social networking sites. His Instagram account ‘@tyler.funke’ has earned over 242K followers. His self-titled YouTube channel has earned over 202K subscribers. Similarly, he is also famous on Twitter with more than 42.3K followers. His Tiktok account has gathered more than 1.5 million followers and more than 82.1 million likes. Further, he is also active on Snapchat and the username is ‘@tyler_funke’.

This young and talented personality kicked off his career as a social media celebrity. His activeness in social media sites might make him earn a decent amount of money. But, he has not shared his earnings to the public yet.