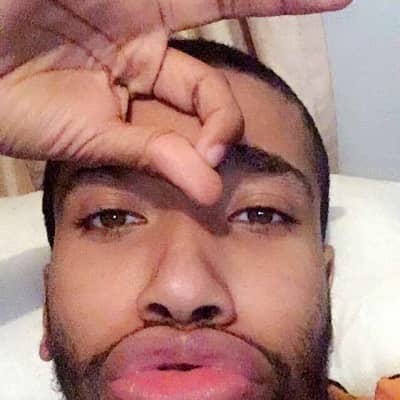 There is no information regarding Tyler Edmonds’s exact date of birth and age. Tyler’s exact place of birth and his zodiac sign is also unknown at present. Nevertheless, there is information available that Tyler resides in Chicago and he is into adult amateur films. Moreover, there is information that Tyler identifies as transgender. Although he is not active on social media platforms at present, the photos circulating on the internet suggest that Tyler might be of African-American ancestry/origin.

Tyler Edmonds gained international fame as a bully, especially a cyberbully. Tyler shot fame after his bullying led to an internet personality’s death. His bullying had actually led to a girl named Ashley Lovelace’s untimely demise at the young age of 16 years.

After the reason behind Ashley’s death was revealed, Tyler also proudly claimed that he was not/doesn’t feel sorry at all about his bullying towards Ashley. Tyler was active under the username @barbiithebully. But this account is not available on Instagram at present.

On social media, Tyler introduces himself as a bully. He has targeted several people online for bullying. Some of them are the late Ashley Lovelace and another is a YouTube star named Leah. In a video after Ashley’s death, Tyler shared that bullying is what he is actually good at. 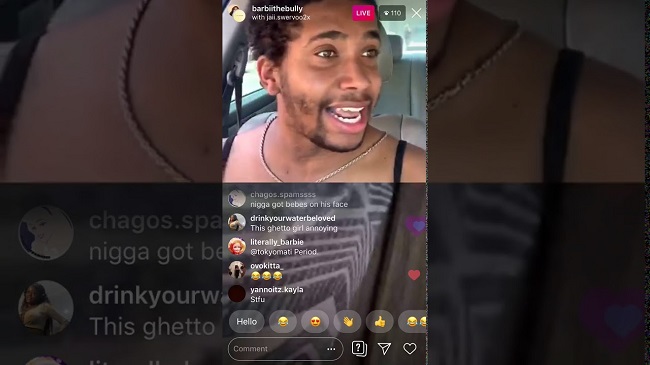 Furthermore, the girl who died as a result of Tyler’s bullying – Ashley Lovelace – was the daughter of Terrance Lovelace and Stacey Pak. Lovelace lived in Philadelphia with her family for the first five years. Later on, Ashley moved to Las Vegas along with her parents. Ashley is survived by her parents and four siblings. Moreover, Tyler’s victim was of African-American and Korean descent.

After Ashley’s death by suicide, there was wide social media attention and coverage. Despite this, her family refused to blame anybody for Ashley’s demise. Therefore, although people in social media believe that Tyler Edmonds’s bullying was the ultimate cause behind why Ashley committed suicide at such a young age, her family doesn’t blame anyone for this.

Moreover, the victim’s family also refused to divulge the details behind her death. Similarly, in a recent video on Tyler’s Youtube channel shared in late June 2021, he has apologized for bullying Ashley. He also shared that he was not the sole cause behind Ashley’s death. Further, Tyler also shared a clip of himself being bullied by other people. 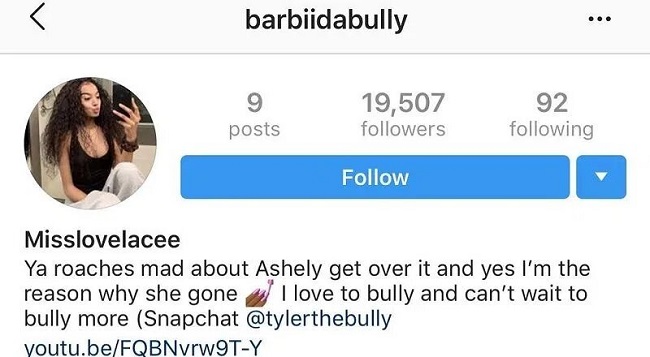 Surfing through Tyler’s Youtube videos, it is clear that Tyler addresses himself as a transgender woman. We can also see his transformation from a masculine to a feminine portrayal of himself. In the videos from two years ago, Tyler dressed up and had the physical appearance of a guy. However, in his recent two Youtube videos uploaded in late June 2021 and mid-July 2021, we can clearly see Tyler in a girl’s attire and feminine make-up. 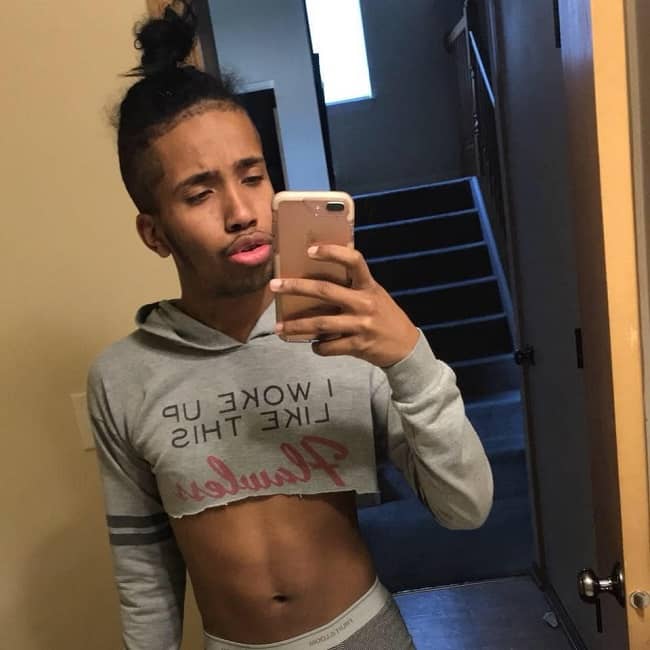 Talking about his social media presence, Tyler Edmonds is available on Instagram as @ibeenbarbii and has over 4.5k followers. Previously, Tyler was active on Instagram under the username @Barbiidabully, however, this account is not available anymore. Then on July 12, 2016, Tyler created a Youtube channel under the name “Barbiidabully”. As of July 2021, he has earned over 99.9k views and 2.41K subscribers. Moving on, there is no information regarding Tyler Edmonds’s net worth and earnings as they are still under review.