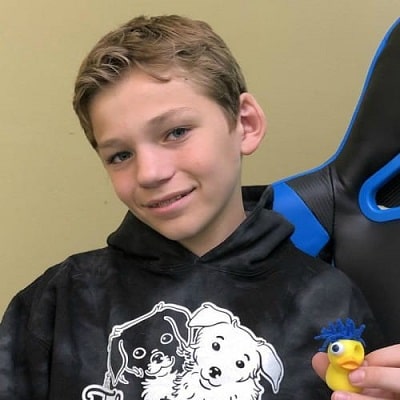 Tyler Davis is an American YouTube star and social media sensation. Tyler Davis is especially known as the son of Connie and Shawn Davis, and the younger brother of Kayla.

On November 22, 2005, Tyler Davis was born in Laguna Niguel, California, United States, and is 16 years old. He was born to father Shawn and mother Connie Davis. He has a year older sister named Kayla. Besides studying, they both are also involved in sports. 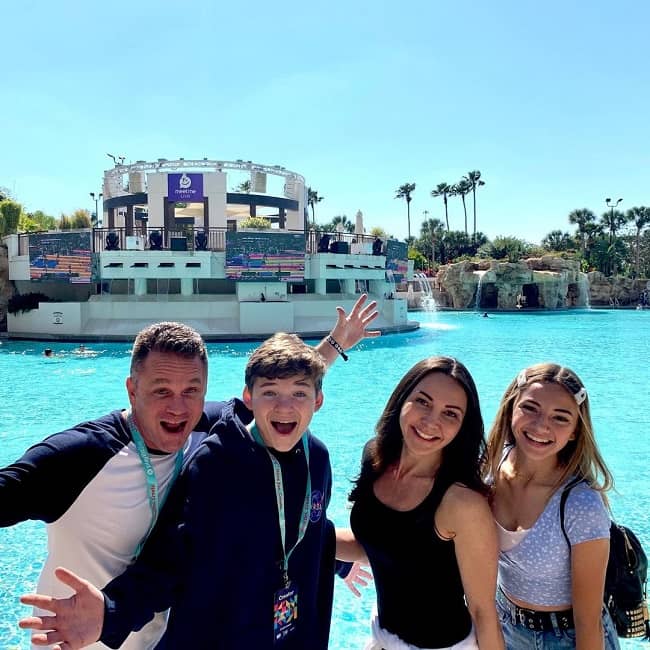 Caption: Tyler Davis with his family enjoying their vacation. Source(Instagram)

Tyler plays American football in school and Kayla is the part of cheerleading group. She has participated in National Cheerleader Association (NCA) competition. Tyler has attended Valley Ridge Academy in Florida. He has also received the award for honesty.

Tyler Davis is an American YouTube star and social media personality. He and his family members are popular on various social media platforms.  When he was 10 years old his parents decided to register a YouTube channel and upload videos on it.  The family YouTube channel name ‘We Are the Davises’ was registered in February 2016.

In a short time period, the channel has mass loyal followers. As being the youngest member of the family, Kayla and Tyler have gained lots of love from the audience. Similarly, they also upload funny skits, Challenges, and traveling Adventures.  As time pass they tried more new things and the people were also living it. 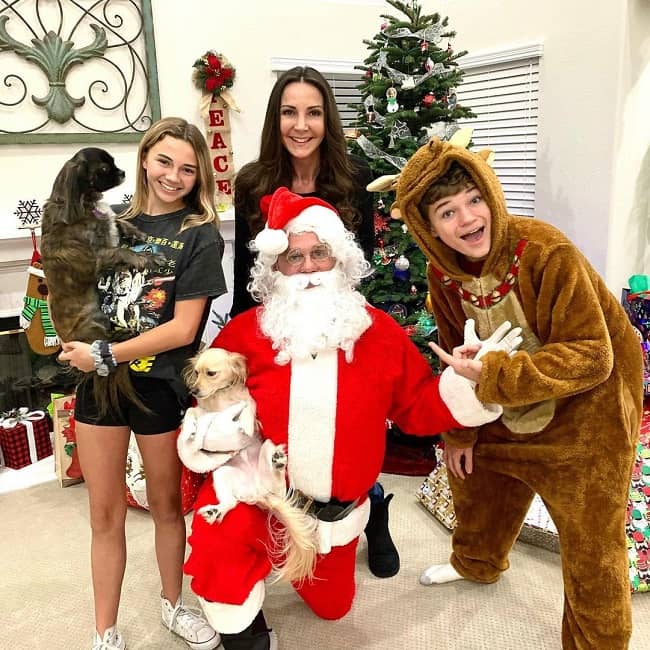 Moreover, the family has become so popular that within a year, every video is gaining millions of views. One of the most famous videos ‘Swimming Pool Prank’ has receiver over 15 million views.  There are other popular videos like ‘Disgusting Real Food Vs Gummy Food Switch’, ‘We Mailed the Kids Overseas’, ‘Never Have I Ever’, and many more.

Tyler Davis has received an honesty award in school. But he has not earned any awards in the entertainment industry. He has a great fan following and their love is already a precious award for him.

Talking about his net worth, it has not been revealed yet. He surely is earning hefty months of money throughout his career. But his family channel net worth is $962,000 dollars. He and his family also earn a significant amount of money from their YouTube channel and Instagram account.

Tyler Davis has been very famous in a short period of time. Surely, with his charming and cute personality, he has impressed a lot of people. As of now, he is just 16 years old. And, surely he has not been in any romantic relationships nor has any exes. He must be firstly focusing on his studies and career. Likewise, he is single at the moment. 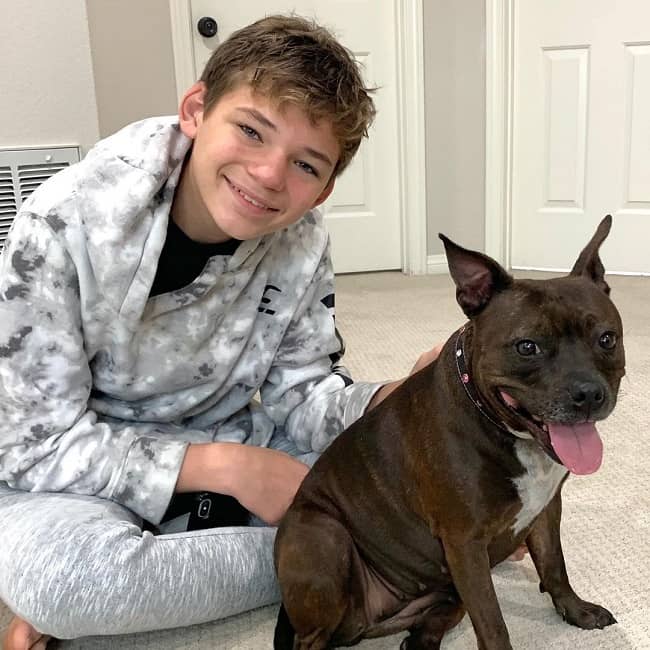 Connie and Shawn Davis got married in 2003. And as of 2021, they are still together living happily with his family members. On August 17, 2004, the couple was blessed with a daughter named Kayla Davis. Likewise, on November 22, 2005, Connie gave birth to a son named Tyler Davis. Furthermore, they have 2 dogs name Harley and Harshey.

Tyler Davis has been maintaining his professional life very nicely. At the age of 15, he has reached the peak of his career without facing any scandals. Seems like he does not want to harm others and only wants to gain love from people. Moreover, facing controversies at the age of 15 is a very big thing.

Likewise, none of his family members has faced controversies. Think that the family has set the motive to entertain people rather than harming others.

Tyler Davis has light brown hair color and has a blue color eye. The information about his body measurement such as height, weight, waist size, chest size, etc. have not been revealed yet.