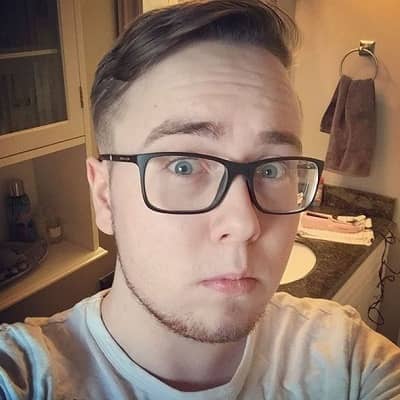 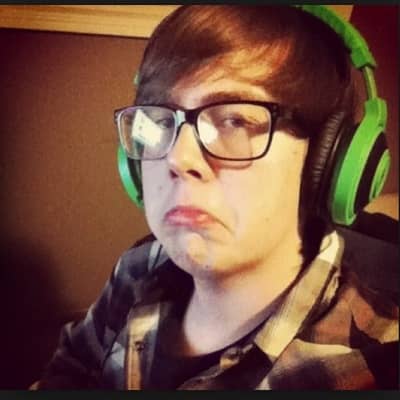 Tyler Christie came to this world on October 14, 1995. He was born and raised in Canada. The present age of him is 25 years old and his birth sign is Libra. There is no information about his family and educational background. Moreover, he frequently posts photos on his Instagram of his dog Harley. 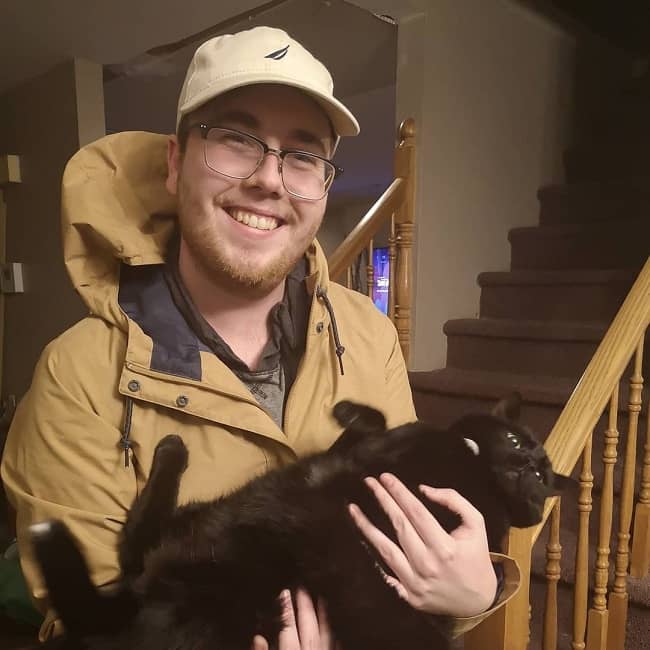 Tyler is a friend of TeamCrafted who is a YouTube gaming guru best known for his Minecraft videos on his supremely popular channel ‘MunchingBrotato’. He typically plays Minecraft Hunger Games on SkyDoesMinecraft’s server. He uploaded his first video on May 29, 2012.

Moreover, has another less-known online personality named ‘MunchingBurrito’. Tyler makes videos with other gamers such as Deadlox, SkyDoesMinecraft, Lilshortysgs, and Kkcomics. He also plays with Steve or doing SkyDoesMinecraft’s Do Not Laugh or is also found playing the Minecraft Hunger Games on Sky’s server, (SKGA.me).

Tyler also has a server that he shares with Kyle, or KKcomics, and the designer (and former ex-girlfriend) Shelby (Shubble). In September 2015, Christie announced that he would stop playing Minecraft since he does not enjoy playing/recording it as of late.

In a recent Instagram post, Tyler said he would no longer be streaming or uploading as MunchingBrotato but as “TotallyToastie”. He has since ceased to upload but is still present on social media. 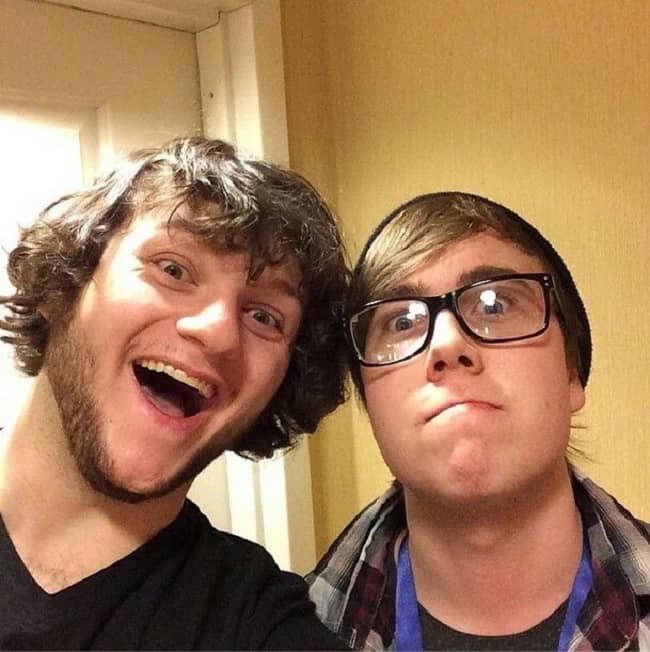 He is known for having a different personality entirely called “Janet” or “Auntie Janet”, Janet does many things that most people would not expect an older Auntie to do. The way he talks is gruff when doing her voice, and her personality includes being a whore, smoking various things, having children (whom she often abuses and beats), living in New Jersey, and having an old lady appeared with gray hair, wrinkled skin, and wearing a pink dress (or nightgown). Janet originated from a “Drama” AKA acting class that Tyler once took.

Tyler also has a lesser-known personality, who is Mexican, and goes by the name of ‘MunchingBurrito.’ There is not much that is known about him, although this “character” is seen is his video, “Who is MunchingBrotato?” He appears with a sombrero, a poncho, and a lead with a donkey. This is also at the beginning of the “Janet Does Survival Games.” MunchingBurrito is only seen at the beginning of the video.

Tyler is seen with short brown hair; wearing black/grey glasses and usually wears his red checked shirt or his grey jacket, as seen on Instagram and Twitter. He has soft blue eyes and pale white skin. Unlike his alternate personalities, Tyler is a young man with average intelligence. 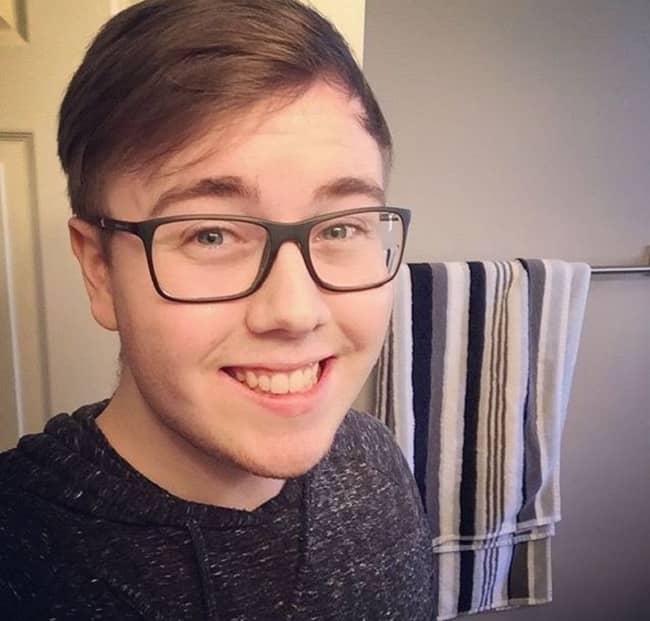 Tyler is currently married to a wonderful lady named Leah. They’re having a child soon. There is no much information regarding his personal life and social life.

This YouTube gamer might earn a certain amount of money through his profession. But, he has not yet revealed about his net worth. So, his estimated net worth as of October 2020 remains unknown.