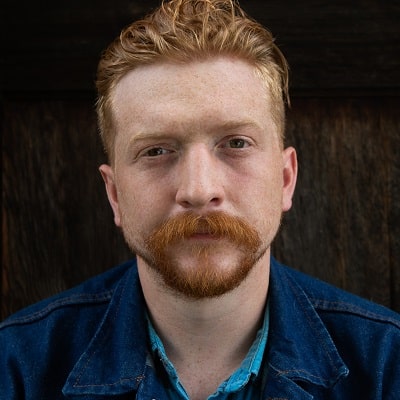 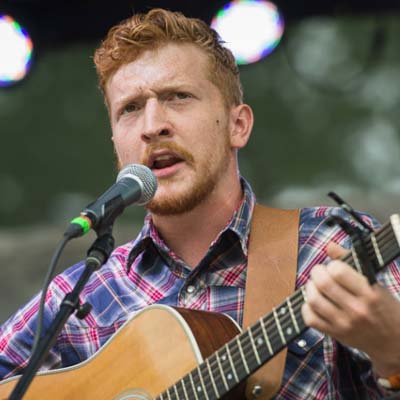 Tyler Childers is an American singer whose genre includes country, bluegrass, and folk. Tyler Childers performed with “The Food Stamps” before going solo. He currently creates music as well as travel for concerts and shows.

Tyler Childers was born on 21 June 1991 as Timothy Tyler Childers. He is currently 29 years old and is an American singer and songwriter. Moreover, he was born and raised in Lawrence County, Kentucky. His father worked in the coal industry and his mother is a nurse. However, their names are unknown. As a young adult, he relocated to Lexington, Kentucky.

Further, he learned singing in church where he sang in the church choir. He also started playing guitar and w.ite songs when he was around 13 years of age. Fellow country musicians namely Chris Stapleton and Loretta Lynn (Van Lear, KY) also come from areas around Paintsville. 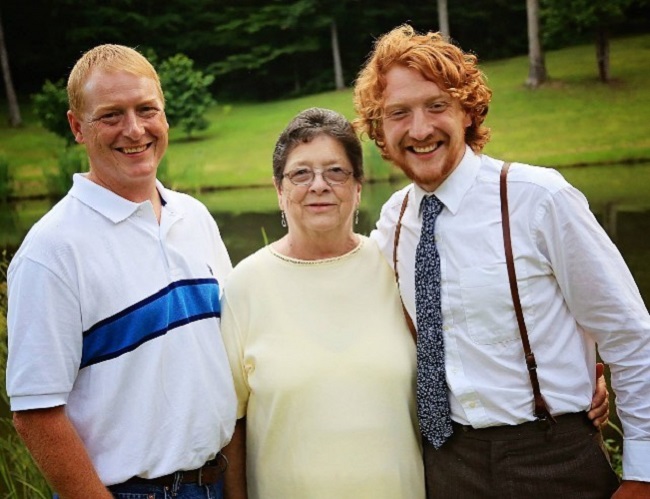 Moreover, talking about his education, he attended Paintsville High School in nearby Paintsville, Kentucky. He later graduated in the year 2009. He had studied at Western Kentucky University for a semester. Then he got enrolled at Bluegrass Community and Technical College for a few semesters. However, he dropped out of college and did odd jobs for some time while pursuing a career in music.

Tyler is a musician whose music is a mix of country, bluegrass, and folk. He released his breakthrough album titled Purgatory on 4th August 2017. Sturgill Simpson and David Ferguson released the album and he recorded the album at The Butcher Shoppe in Nashville.

Miles Miller, who was his friend and the drummer for Sturgill Simpson, introduced the two singers/songwriters. And this is how he met Simpson, who produced several of his records with the assistance of engineer David Ferguson. Simpson also played guitar and sang backing vocals on the album, with Miles Miller on drums, Stuart Duncan on fiddle and Russ Paul on other instruments.

This album debuted at #1 on Billboard’s Heatseekers Albums chart, #17 on the Country albums chart and #4 on the Americana/Folk albums chart. He released his second album, Country Squire, through his own Hickman Holler Records. He released this album on August 2, 2019. However, its release was already announced in May 2019. He released the album under exclusive license to RCA Records in August 2019. Moreover, Simpson and Ferguson again produced this album.

They released the album’s lead single titled House Fire on 16 May 2019. Also, the second single titled All Your’n got nominations for Best Country Solo Performance at the 62nd Annual Grammy Awards. 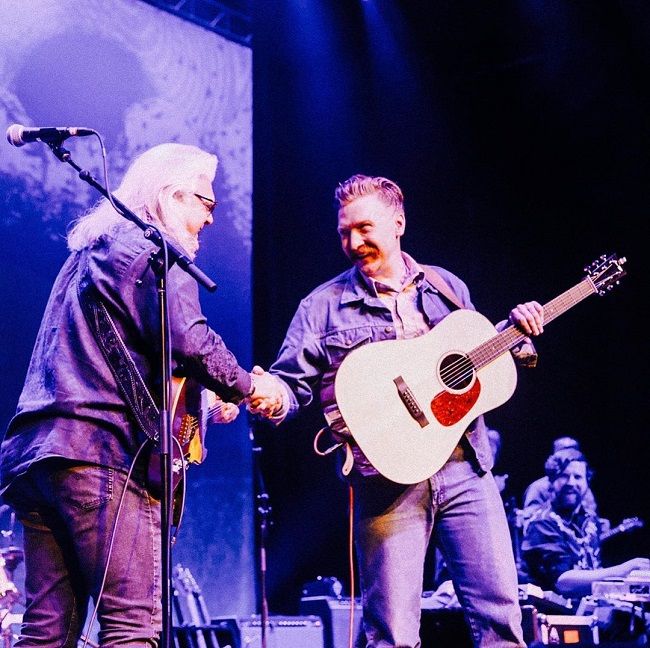 How did he start? What kind of music does he make?

Talking about the beginning of Tyler Childers’ music career, he began performing in Lexington, Kentucky and Huntington, West Virginia. In the year 2011, he released his first album, Bottles, and Bibles. He was only 19 years old then and he recorded this album at a friend’s backyard. He has so far released two EPs recorded in 2013 at Red Barn Radio, which is a radio show from Lexington. Those EPs were later released as one after the success of his album Purgatory. Moreover, he also performed with a backing band called The Food Stamps.

Current members of The Food Stamps band are:

Additionally, his home state of Kentucky and its connection to country music and bluegrass heavily influence his music. He frequently writes about coal mining and its effects as his father was involved in this occupation. A person named Rebecca Bengal describes his songs as “counternarrative to the outsiders who seek to perpetuate stereotypes of backwardness and poverty.” She wrote this in an article in The Guardian. Additionally, he emphasizes on lyrical content in his songs. He compares his songwriting process and telling short stories.

In September 2018, Tyler won “Emerging Artist of the Year” at the 2018 Americana Music Honors & Awards. There, he gave an acceptance speech which is noted for its criticism of the Americana genre label. he said:

Talking about his net worth and earnings, he draws all his earning from the sale of his music and also by performing in concerts. At present, he is doing just fine financially, and as per sources, his net worth is estimated at around $100k and $1million. However, there isn’t much information regarding his earnings.

Tyler was in a relationship for a long time with Senora May. He shared a photo of Senora on July 11, 2018, wishing her a happy 3rd Anniversary. At present, he is married to Senora May and he shared a photo of his wedding on April 18, 2019, on his Instagram account. However, it is unclear if that was really his actual wedding day or he shared the news later with the public.

Furthermore, Senora is also a musician and a renowned singer/songwriter from Kentucky. They have been together for the last few years, but there are no records of any children to date. 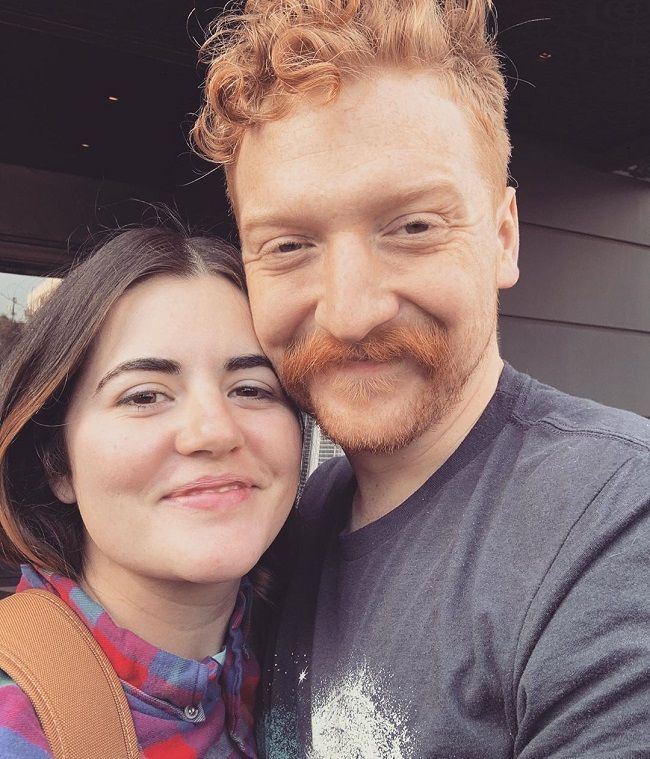 Talking about Tyler’s body measurements, there is no exact information regarding this issue. His exact height, weight, chest-waist-hip, biceps, dress size, shoe size, etc. are all unknown. Nevertheless, he is a ginger head and hence his hair color is Auburn and his eye color is dark brown. Moreover, he usually keeps mustache on his face, which adds up to his handsomeness.