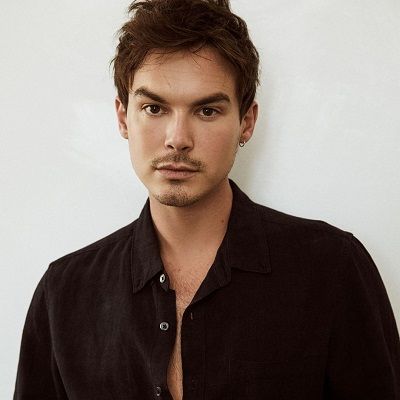 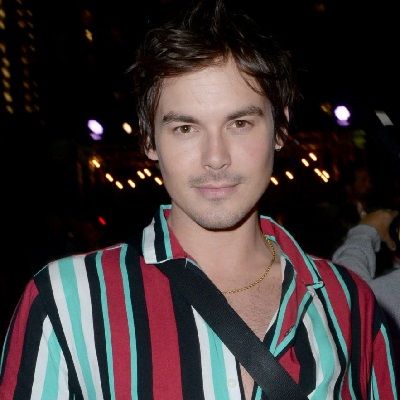 He has a 4-inch long scar on his left shoulder. It is due to the removal of a benign bone tumor at the age of 10. His birth sign is Libra. 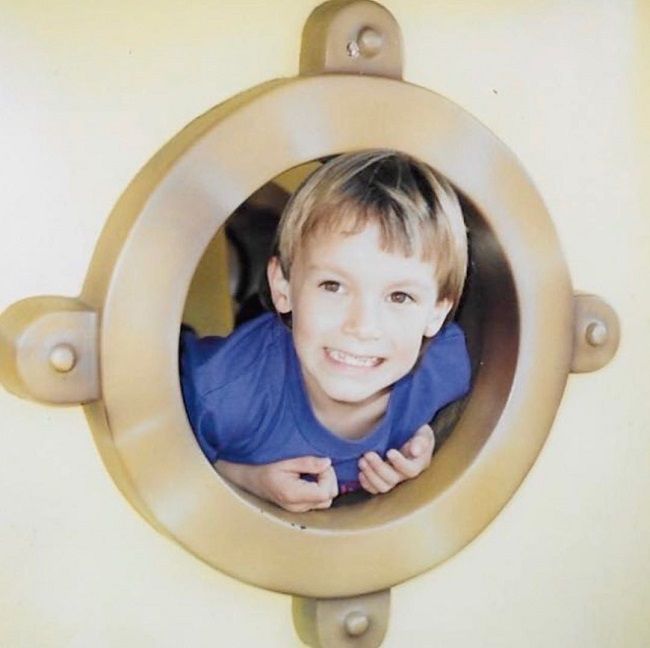 Likewise, he holds an American nationality and ethnicity of English, Welsh, Czech, Swedish, and Native American descent. Moreover, his educational background is not revealed yet.

Possibly, Tyler Blackburn is currently single. He came to know out as bisexual on April 19, 2019, through an interview with The Advocate publicly.

He is happy for being whoever he is. Likewise, he is busy focusing on his professional life. 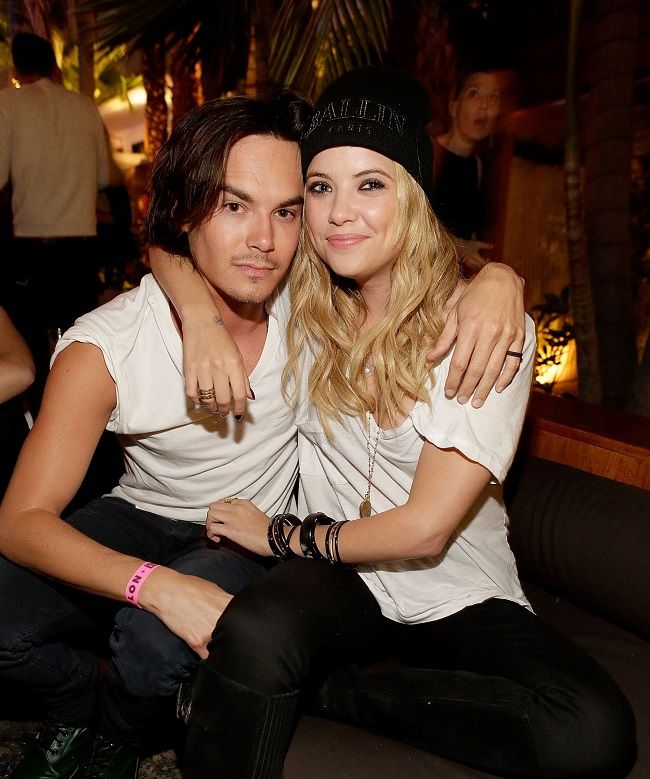 Talking about her past relationship, he has dated Ashley Benson since 2013. Though they ended up breakup in  2016.

Likewise, he has also dated Heather Catania in 2013 and their relationship do not last long. Currently, he talked about his sexuality as bisexual.

He has been in scandals for this. Furthermore, there are no rumors and scandals regarding his professional life.

Tyler Blackburn has an amazing personality. He has a height of 70 inches and weighs around  71 kg.

His body measurements are chest size 40 inches, waist 29 inches, and biceps 13 inches respectively. Likewise, he has both dark brown hair and eye color.

Talking about his professional life, Tyler began performing in 2004 and appeared on the series Unfabulous on Nickelodeon.

In the same year, he played the role of the teacher in the short film The Doers of Coming Deeds. Then, he portrayed a cameo in the film Next of Kin in 2008.

In 2007, he also made an appearance in Cold Case and Rockville CA, a web series launched by Josh Schwartz.

In 2010, he played on Days of Our Lives, Gigantic, and was also in the independent film Peach Plum Pear. 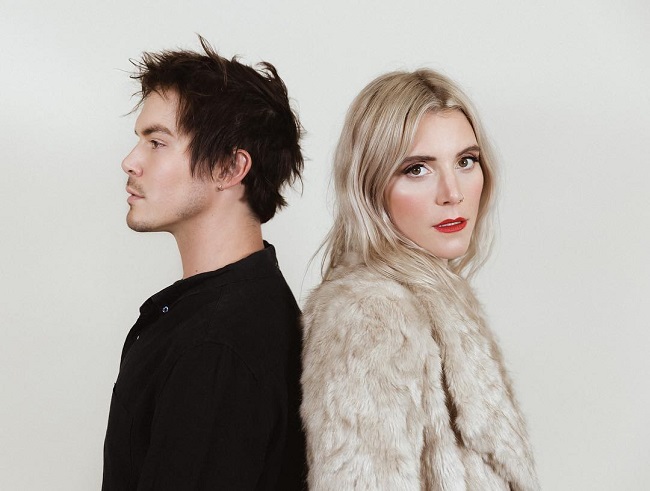 Caption: Tyler Blackburn featuring in a “Can’t Love Me” with Novi (Source: Instagram)

Additionally, he was cast in a recurring role as Caleb Rivers in the television series Pretty Little Liars in October 2010.

In March 2011, he was cast for the NBC comedy pilot Brave New World, which was not picked up in the series.

Further, he also starred as Pete in the six-episode web series Wendy, a project developed by Alloy Entertainment and Macy’s that was based on Peter Pan and premiered on September 15, 2011.

In 2012, he also starred in the drama Hiding alongside Ana Villafañe, Jeremy Sumpter, Dean Armstrong, and Dan Payne.

Moreover, he starred in the 2013 Pretty Little Liars spin-off Ravenswood. In March 2018, he appeared in The CW series Roswell, New Mexico.

In his music career, for the web series, Wendy, he recorded the Save Me theme song, released on August 15, 2011.

Further,  recorded Find a Way in 2012 for the ABC Family television show, The Secret Life of the American Teenager.

Other songs include Can’t Love Me which played in the twelfth episode of Roswell, New Mexico.

Currently, he is acting in the television show Roswell, New Mexico in the role of Alex Manes. Further, he also appeared in Charmed as a Viral and Capsized: Blood in the Water as Brad Cavanagh in 2019.

Tyler Blackburn has received many awards and was also been nominated for awards well. He has won the 2014 Teen Choice Awards Choice Summer TV Star: Male for Pretty Little Liars.

He has accompanied a great amount of net worth. His estimated net worth is around 1 million dollars.

He accumulated enormous revenue from his several years of work in his acting career. Moreover, he has also featured in television series, and movies as well as has served as a singer too.