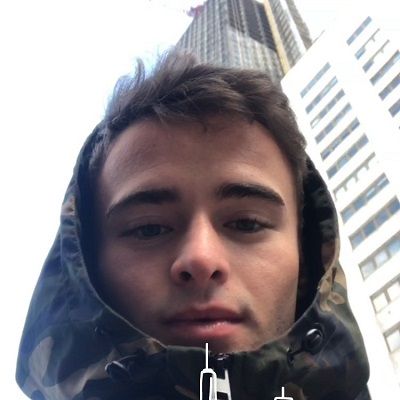 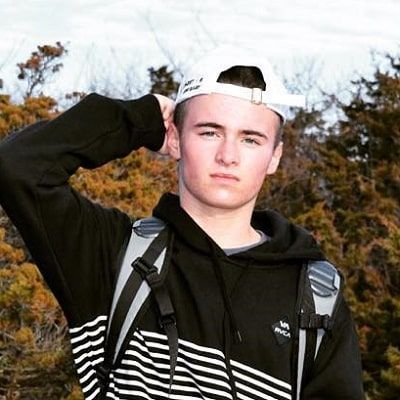 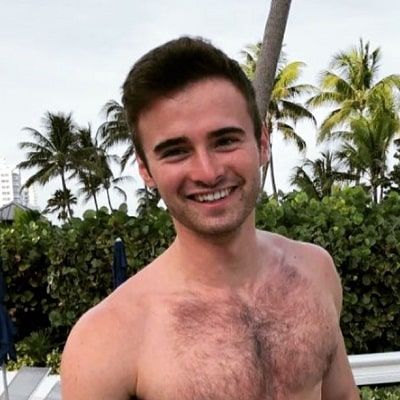 Tyler Atwood is a professional American dancer. Tyler Atwood has been dancing since age 6 and he was also a part of “Abby’s Ultimate Dance Competition” season 2. In this competition, he ended up in the 8th position.

Tyler Atwood was born on 9 June 2000 along with his Twin brother Travis. They are originally from Jamestown, Rhode Island and their zodiac sign is Gemini. The Atwood twins turn 20 years old in 2020. Likewise, their mother’s name is Sheryl. Other than this, Tyler has yet to mention details regarding his parents and other family details.

Tyler also has not shared much information regarding his educational background and childhood. Nevertheless, considering his age, it seems like Tyler might have joined a college for his bachelor’s level unless he decided to take a break from his studies and rather focus on his professional career. Moreover, Tyler’s twin, Travis is a dancer, model, and actor at present.

Moreover, Tyler and Travis are identical twins and both of them are dancers. Tyler in particular started dancing at the young age of six. He trained at the Talent Factory and he also performs at the Rhode Island Ballet Theater. Tyler is also active in competitive soccer with his brother outside of Dance. 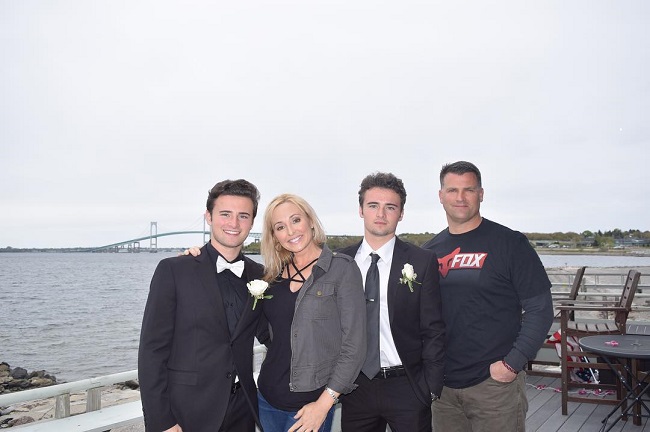 Caption: Tyler Atwood with her twin Travis and their parents. Source: Instagram

Tyler Atwood is a professional dancer. He has been dancing since an early age alongside his twin brother Travis. Both of them also appeared on Season two of Abby’s Ultimate Dance Competition. Tyler also placed 8th overall for that season. Moreover, Tyler and his brother were the 2nd and 3rd boys to enter the competition after Zack Torres. Torres was the first one to join Abby’s Ultimate Dance Competition.

Likewise, the Atwood twins have been dancing together since an early age with budding careers in the entertainment world. Tyler Atwood’s favorite style of dance to perform and watch is hip hop. Also, his specialty is contemporary and Tyler has also been dancing for several years. When asked what he would be if not a dancer, Tyler said that he would like to be a pro soccer player or engineer.

Tyler and his twin brother Travis made it to Abby’s Ultimate Dance Competition‘s second season. Tyler was in the Michael Jackson trio with Haley and Sarina. Likewise, he was the only member of his trio who didn’t land in the bottom. Tyler continued onto the second week. He almost won the group challenge but sadly lost to Gianna.

Tyler was then paired with his brother Travis and JoJo. The trio made it to the next round. Tyler was later paired with Ally and McKaylee. In this round too, Tyler ended up safe. He then landed in the bottom for the first time in Vegas week. However, Tyler was saved since he was “masculine” in his trio.

The Atwood twins have teamed up again for a duet. This time, Tina deemed them safe. Later on, Tyler paired with Trinity and JoJo in a Newsies themed trio. He was booted from the center position by the choreographer.

In the end, Tyler came to the bottom two with his brother Travis. Among the twins, Tyler ended up going home and Travis went on with the competition. Later on, Tyler attended the grand finale and also danced in the group dance. During their time on Abby’s Ultimate Dance Competition, Tyler and Travis were the only twins to compete on the show. Moreover, Tyler was also the first Hip-Hop boy in the competition. 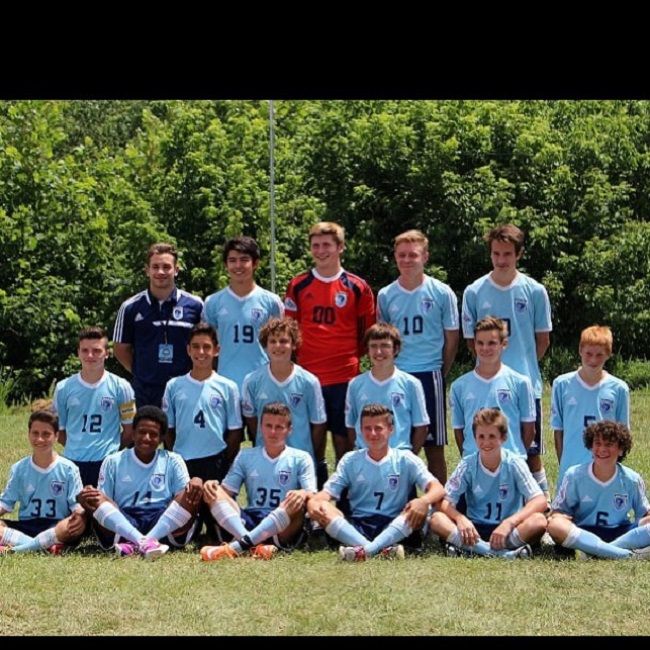 Caption: Tyler Atwood was a part of the school soccer team. Source: Instagram

Tyler Atwood is most probably single at present. He has not shared much information regarding this issue. Likewise, Tyler Atwood has also not shared any social media posts that might indicate his current relationships or affairs.

Moreover, he has maintained a clean public profile that is away from rumors, scandals, and controversies that might hamper his professional career and personal life. Nevertheless, Tyler Atwood is sure to attract many lovers in his future through his talent, humor, and charms.

Tyler Atwood stands tall at a height of 5 feet 7 inches, weighs around 54 kg, and his shoe size is 9 according to the US standard. Other than these, there is no information regarding his chest-waist-hip measures, dress size, biceps, etc. Likewise, Tyler Atwood has blonde hair and beautiful blue eyes. 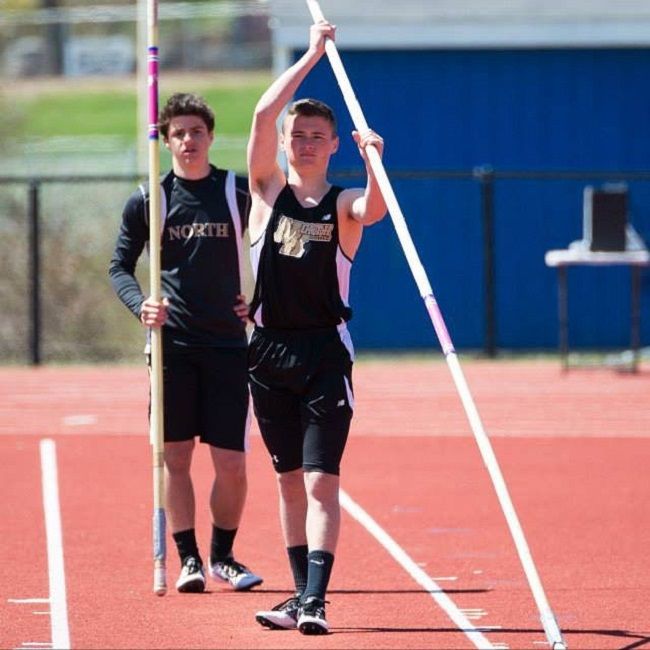 Talking about his social media presence, Tyler shares his social media accounts with his Twin Travis. They created their Twitter account in February 2012 and so far has earned 2,509 followers Twitter. Likewise, the twins are also available on Instagram under the username @tntatwood.

This account has 54 posts shares and 10.3k followers at the time of writing this biography. However, their Instagram profile is set to private and hence only the followers can view the twins’ activities. On their Youtube channel, the Atwood Twins have earned 1.18K subscribers and 80,800 views since its creation on 24 October 2008.

The twins have their separate Instagram accounts too. Tyler goes by the username @tyleratwood1 and his account boasts 87 posts shares and 30.8k followers. His twin Travis goes by the username @travisatwoood in which he has earned 8,250 followers and shared 49 posts at the time of writing this biography. Similarly, their mother has her own Instagram and her @sherylgomes13 account has 239 posts shares and 4,712 followers at present.