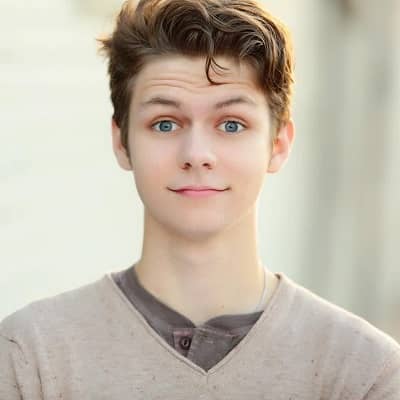 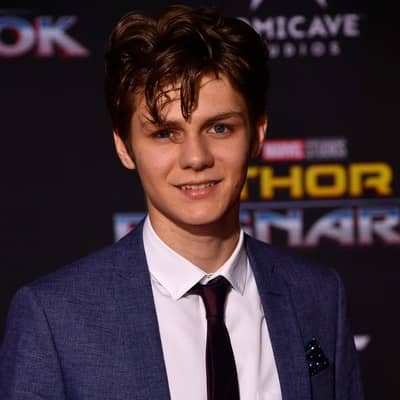 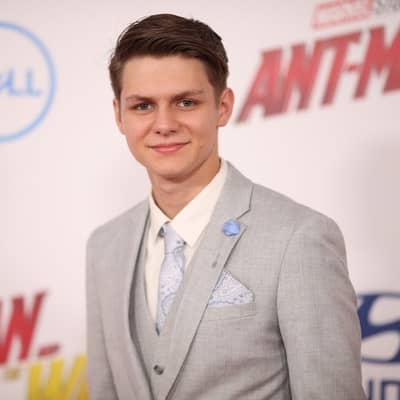 Ty Simpkins is a young American Actor. Ty Simpkins has portrayed ‘Dalton Lambert’ in the first two Insidious films and also had roles in the blockbuster films Iron Man 3 and Jurassic World.

Ty Simpkins first opened his eyes on August 6, 2001. He is originally from New York City, New York, USA. His present age of him is 21 years old and his birth sign is Leo. His parents are Monique Simpkins and Stephen Simpkins.

He has Irish, English, and German ancestry, along with parts of other ancestries. Further, he has a younger sister, Ryan Simpkins, who appeared alongside him in the film ‘Revolutionary Road’. Moreover, he also has an older brother named David Simpkins. He also has a pet dog named Woof. 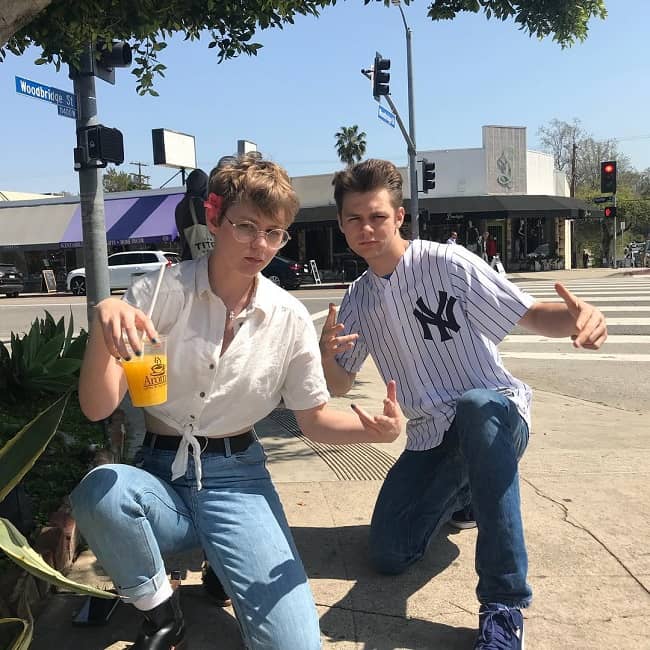 Caption: Ty Simpkins and his sister posing for a photo. Source: Instagram

Simpkins’ first appearance on television came as a child artist when he was just three weeks old. He appeared in the American soap opera ‘One Life to Live’ as the baby version of ‘Jack Manning’, the only son of super-couple ‘Blair Cramer and ‘Todd Manning’. He was part of the show for just four episodes between 2001 and 2002.

In 2001, he also bagged his first regular role on television, appearing in ‘Guiding Light’. The talented young actor portrayed the character of ‘Jude Cooper Bauer’ in the American television soap opera between 2001 and 2005, making appearances in 47 episodes.

Ty made his debut in the film industry at the age of four. He played the role of a three-year-old boy in Steven Spielberg’s directorial American science fiction disaster film ‘War of the Worlds, starring Tom Cruise and Dakota Fanning. He then appeared in films like ‘Little Children’, ‘Gardens of the Night’, and ‘Pride and Glory’ between 2006 and 2008.

Further, he was also part of the critically praised romantic drama film ‘Revolutionary Road’. He appeared in the film alongside his real-life sister Ryan. The siblings portrayed the characters of ‘Michael Wheeler and ‘Jennifer Wheeler, appearing with Leonardo DiCaprio and Kate Winslet. 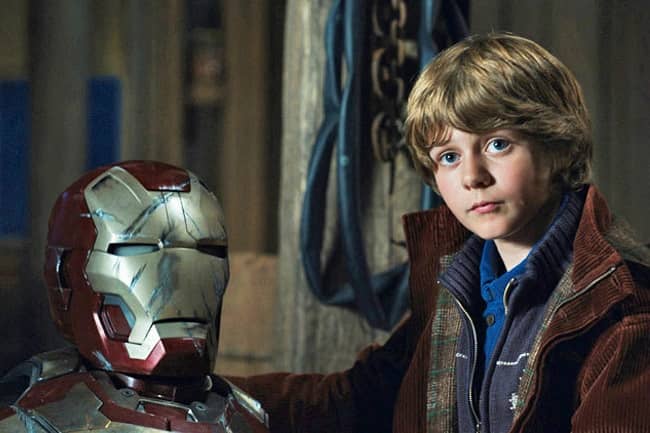 In 2010, Simpkins appeared as ‘Dalton Lambert in the American-Canadian supernatural horror film ‘Insidious’. He also reprised the role in the second part of the film in 2013. In the same year, Simpkins was signed to play the role of ‘Harley Keener’, a child sidekick to Robert Downey Jr.’s character of ‘Iron Man,’ in the third part of the Iron Man series by Marvel Cinematic Universe.

As part of his contract with Marvel, he will be appearing in three films shortly, including an upcoming “Avengers” film in 2019. Simpkins appeared as the “younger kid brother” in the 2015 American science fiction adventure film ‘Jurassic World’. He also appeared in the 2016 American neo-noir action comedy film ‘The Nice Guys’, alongside Russell Crowe and Ryan Gosling.

Ty Simpkins – The award, Nominations, and Net Worth

Ty Simpkins has won several nominations and received the award for his tremendous acting skills. In 2016, he won Best Performance by a Younger Actor for his role in Jurassic World. However, he has got four nominations within the year 2016 to 2018.

This amazing young actor has made a lot of money through his acting debut. He has a net worth of $2 million as of August 2020. He is an amazing actor from America.

This talented personality might have many female fans. But, he has not dated anyone yet. Even if he had dated someone, he has not publicly announced it. However, with his talent and attractive personality, he might have many lovers and followers. At the moment, he is focusing on his acting career. He has a lot of time to be in a relationship and find a perfect match for himself.

Ty is a cute and handsome person. He is quite tall and stands tall at a height of 5 feet 9 inches. Similarly, he has a matching weight of around 65 kilos. Moreover, his body measurements (chest-waist-hip) are 34-28-35 inches. Therefore, he has a mesomorph body type. He walks in a shoe size of 7 (US). Moreover, he has a pair of blue eyes and he has a hair color of light brown. 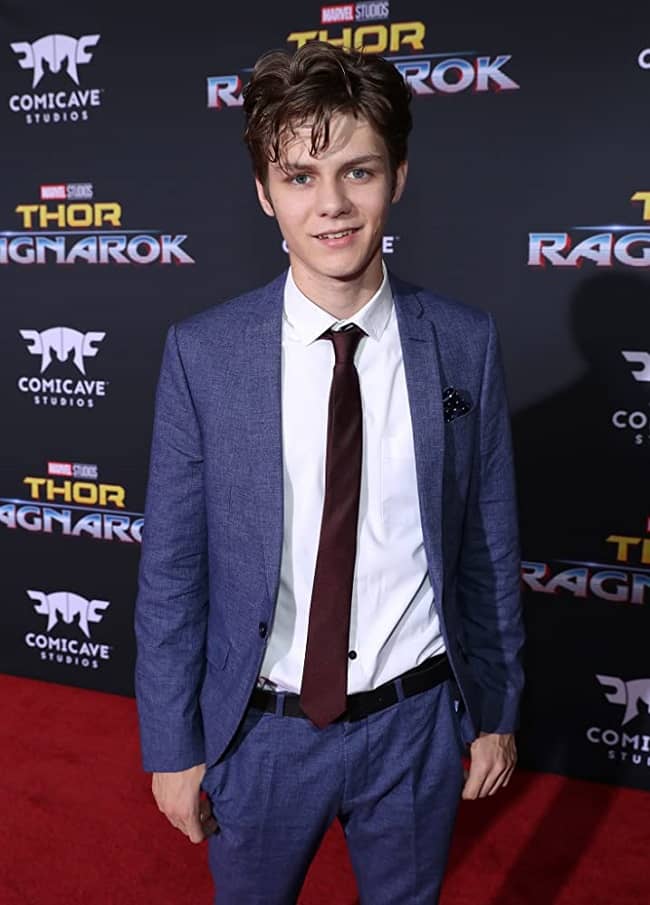