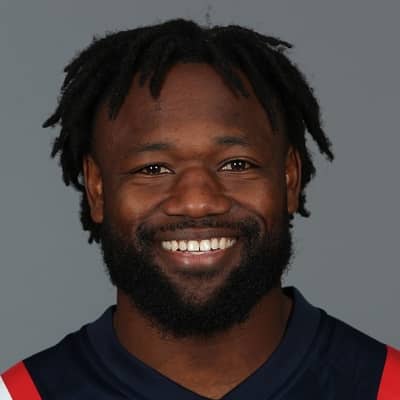 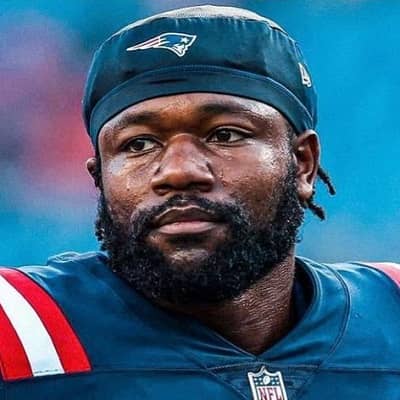 Ty Montgomery is a National Football League wide receiver for the New England Patriots from the United States. Moreover, Ty Montgomery was a five-sport star in football, track, basketball, baseball, and lacrosse in college and was drafted by Green Bay Packers in the third round of the 2015 NFL Draft.

Ty Anthony Montgomery II best known as Ty Montgomery was born on the 22nd of January 1993, in Jackson, Mississippi, in the United States of America. According to his date of birth, he is 29 years old and holds American nationality.

Moreover, he has a birth sign of Aquarius and believes in Christianity. He is the son of Ty Montgomery Sr. (father) and Lisa Frazier (mother). His parents divorced when he was three years old.

He spent his childhood with his mother and was raised in Dallas, Texas. However, his father stayed involved in his life.

Regarding his academic career, he attended St. Mark’s School of Texas in Dallas, Texas. He excelled at football, track, basketball, baseball, and lacrosse. Later, he went on to Stanford University, where he continued to play football.

Green Bay Packers selected Ty Montgomery in the third round of the 2015 NFL Draft. On May 21, he signed the contract with them. He had an ankle injury in 2015. Overall, he had 15 receptions for 136 yards and two receiving touchdowns in his debut season.

Montgomery was traded to the Baltimore Ravens on October 30, 2018, in exchange for a seventh-round choice in the 2020 NFL Draft. He has 83 running yards and 10 receptions for 65 yards in six games with the Ravens.

Moreover, he recorded six kick returns for 106 yards in the Wild Card Round defeat to the Los Angeles Chargers. 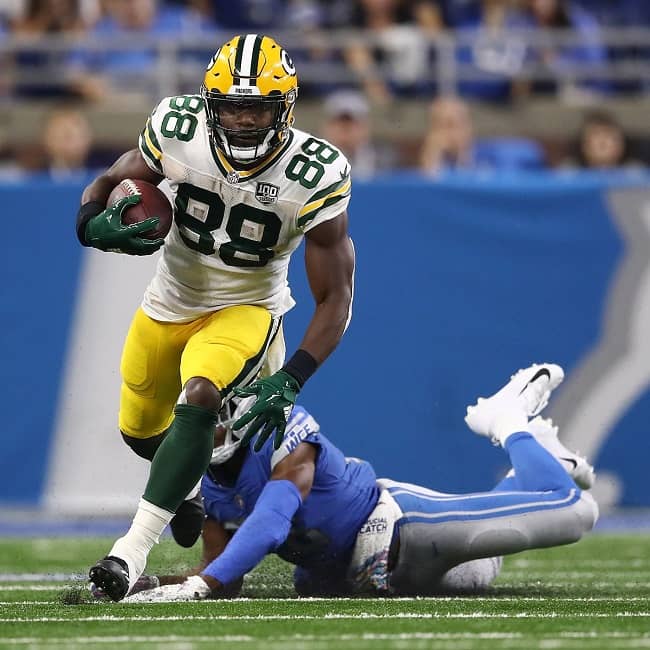 Caption: Ty Montgomery during a game (Source: The Ringer)

He signed a two-year, $3.6 million contract with the New England Patriots on March 17, 2022. On September 13, he was placed on injured reserve.

Being an NFL player and playing for several clubs, he has earned some awards and recognitions. In 2013, he earned the Jet Awards. Likewise, he earned Consensus All-American and First-team All-Pac-12 in 2013.

As an NFL player, he has collected a considerable sum of money throughout. As of 2022, his net worth estimates at around $4 million, and recently, he signed a $3.6 million with the New England Patriots.

On the 3rd of March 2017, he married Remy Klamer in Hidden Vines Chapel. With the marriage, the couple has a kid whose name is Stone Anthony Montgomery. 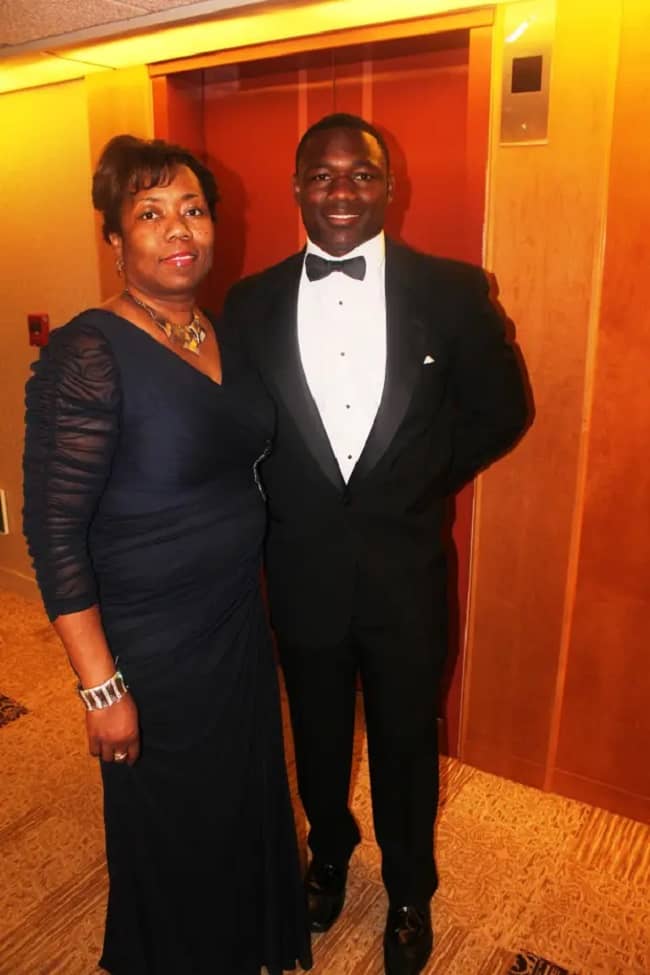 Caption: Ty Montgomery with his wife (Source: The Mercury News)

However, not much more is known regarding his further relationship. And, he is not a part of controversy or rumors at the moment and focuses on her personal, professional career.

This NFL player stands 6 feet tall and weighs around 98 kg. Moreover, he has brown eyes with black hair color and there is no other information regarding his other body status. 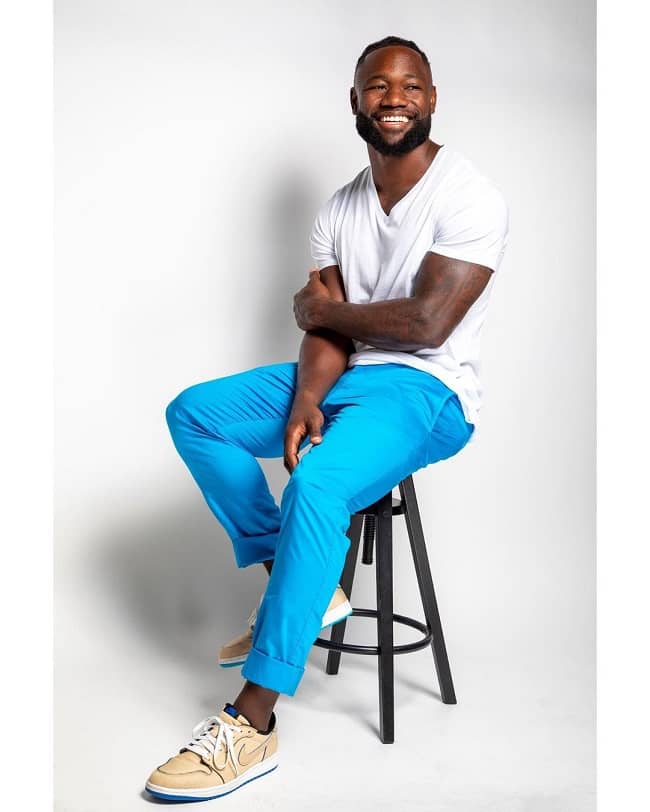