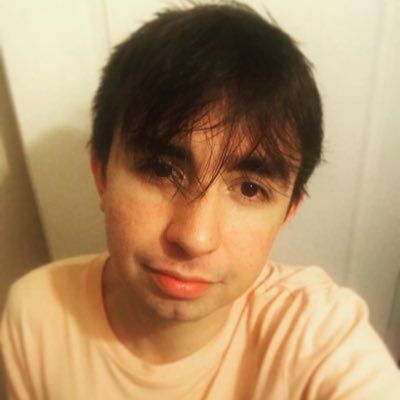 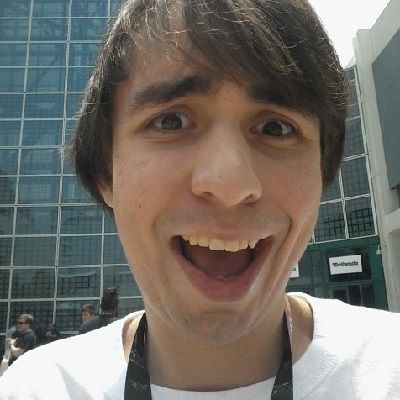 Ty Ellis is 27 years old. He was born on April 17, 1995, in Arizona, the United States of America. His real name is Tyler ‘Ty’ Warren Ellis and his birth sign is Aries. Likewise, his mother’s name is Monika, and his father’s name is Tony Ellis. He has one sibling elder to him named, Munich. Also, he has a dog named, Paddy.

He used to live in a small house until he reached the age of five. After that, his family shifted to a better neighborhood. As a child, he was bullied in kindergarten due to which he unusually attended school. After he finished kindergarten, he was a year older than his batchmates. Throughout his early years, he met Asus who ultimately became his lifelong friend. His friend Asus introduced him to the world of computer gaming. They used to play for two hours a day.

After middle school, he went through a rough patch, both personally and academically. He was not even able to attend high school and ought to complete his education in a summer school. When he was 14, his parents also divorced. Then, he spent much of his time with his dad. However, he has not mentioned his educational institution names. Talking about Ellis’s nationality, he holds American citizenship.

Talking about Ty Ellis’s professional life, he stepped into the social media world for the virtual world of gaming. Initially, he used to play computer games with his friends. Then, he joined YouTube in 2008 and watched Runescape videos, and made a channel dedicated to the game. During that time, he firstly met Sky. Together, they collaborated and also made Runescape videos.

Later, Sky insisted he starts his channel, ‘DeadloxMC.’ After his freshman year, he left school to start a full-time career on YouTube. He owned the DeadloxMC channel and also started posting videos. Initially, his channel gets a very low subscription. With time, he increased his subscribers through interesting video content.

However, it started getting more when he posted daily video blogs, skits, ‘Try Not To Laugh’, and prank videos on the channel. He often refers to his subscribers as the ‘ Dead Army’. Later he stopped publishing content on ‘DeadloxMC’ when YouTube took some of his videos down. On his gaming channel, he also deleted most of his viral content and has partnered with a company to post content on ‘DeadloxMC.’ 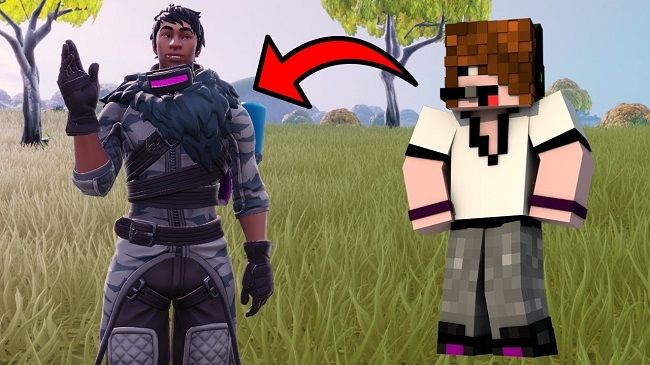 Secondly, he launched his Youtube channel named Lox formerly known as DeadloxVSGaming on February 18, 2013. He primarily posts videos relating to the game Minecraft. Further, he also started posting skits, video blogs, and prank videos. But he has deleted previous content and currently the oldest video on the channel to date is titled “GETTING OVER 6 MILLION TRICK POINTS IN FORTNITE!,” on September 20, 2018.

Likewise, he also created a group of Minecraft players called, ‘Team Crafted.’ The group later changed its name to ‘Vision Squad.’  One of his most-viewed videos on the channel is titled “How To Win EVERY Game In Fortnite Chapter 2…” It was posted on October 18, 2019, and has got almost 632,427 views. Some of the other notable videos on his channel are “Shadical Said **** IN Fortnite..,” “Mrtop5’s Fortnite Girlfriend Said ****,” “Mrtop5 Said **** IN Fortnite..,” “Saying **** For The First Time IN Fortnite..,” and “I Face Revealed Mrtop5.” These videos have amassed thousands of views.

Additionally, he also has created another YouTube channel Deadlox on November 11, 2016. In this channel, he posts Minecraft and Roblox gaming video which is family-friendly content.

Speaking on Ty Ellis’s earnings, he is a famous Youtube gamer who has earned a decent sum of money through his Youtube videos. His main source of income is the social media world. Looking at his current Youtube channel, he published 188 videos which all together add up to more than 4.9 million views to date. Likewise, he creates 10 new videos every month on average. He has earned 27,000 dollars as of April 2020 from Youtube videos. Further, the online resources have estimated his net worth around $1 million-$5 million.

Reflecting on Ty Ellis’s personal life, he was in a romantic relationship. He started dating his girlfriend Jocelyn in early 2013. The duo also welcomed a daughter in 2016. But they seem to broke up and he is single right now. Further, there is no information regarding his love life. He posted a video titled “My Ex-Girlfriend Found My YouTube Channel.. (Fortnite),” on June 4, 2019. 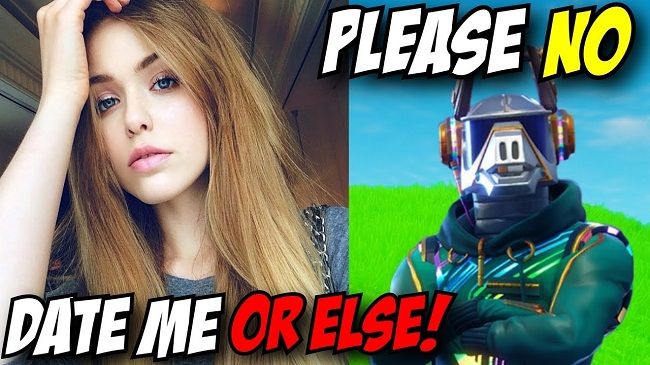 Moreover, there are no drastic rumors regarding his personal as well as professional life. He has also not tucked into controversial acts and has a good profile.

Ty Ellis is good-looking and has a pair of dark brown eyes color. He has brown hair color. Further, there is no information regarding his height, weight, and body statics.