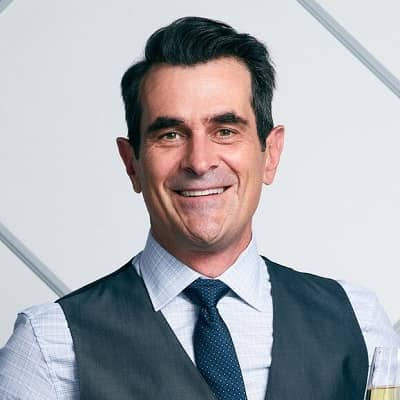 Ty Burrell is an American actor and comedian. Ty Burrell is well known for his role on the ABC comedy series named Modern Family as Phil Dunphy. 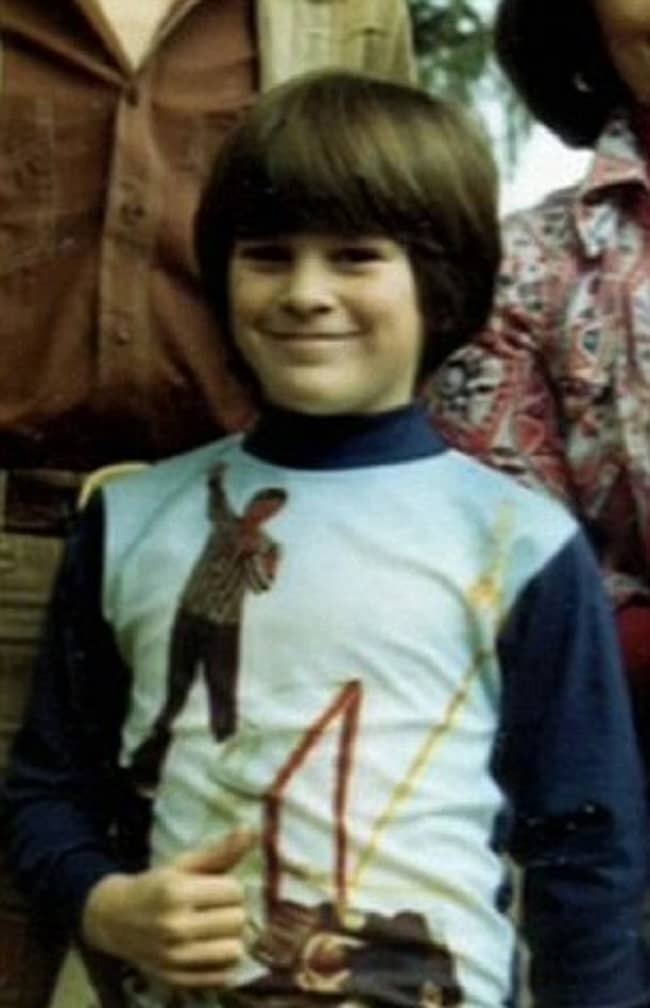 Talking about his education, he attended Hidden Valley High School. During his high school, he was active in sports and was a member of the school’s football team. Later he joined university education at Southern Oregon University located in Ashland. He studied a BA n theatre arts and graduated in 1993. He also completed his master’s degree at Penn State University.

After completion of his education, Burrell relocated to New York to pursue his acting career. It was not so easy f0r him as he started working odd jobs to make a living and worked hard. He first made an appearance on the 2001’s Evolution and Black Hawk Down. There he played the role of Timothy A. In 2004, he featured in the remake of Dawn of the Dead along with the several stage roles. Later he appeared on Broadway Productions named Macbeth which helped Ty Burrell to gain recognition in the film industry. gradually he appeared in the minor role in the movie named Law and Order: Special Victims Unit along with  The West Wing.

Likewise, he made appearances on the CBS Sitcom Out of practice as Oliver Barnes but the show was canceled. After the cancellation In May 2006, she appeared in the Film named Fur: An imaginary Portrait of Diane Arbus. After some hard work. he got an opportunity to play the role of Connor in the high budget film of 2007, National Treasure 2: Book of Secrets. Following the year in 2008, he landed in Marvel film adaptation of the comic entitled The Incredible Hulk. This film gathered a large audience and appreciation for his incredible acting style.

Similarly, he landed on the ABC comedy series named Modern Family as Phil Dunphy which created by Christopher Lloyd and Steve Levitan. this role earned him recognition and popularity. Similarly, he appeared in numerous films such as  Butter, Mr. Peabody& Sherman, voicing of Finding Dory and Storks. 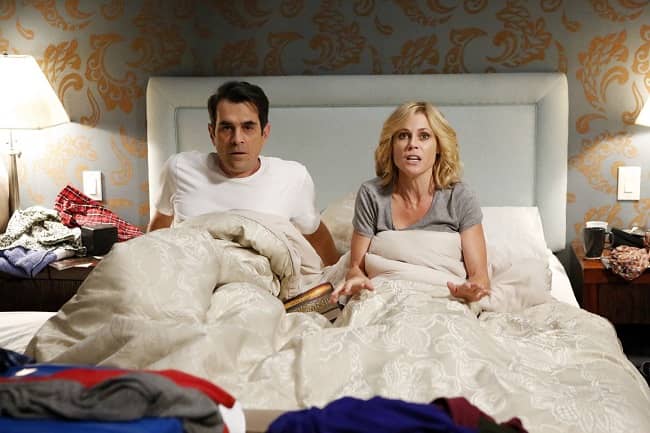 In March 2020, Ty Burrell and his wife used $100,000 of their own money to create “Tip Your Server,” when the COVID-19 pandemic shut down Salt Lake City’s bars and restaurants. They started a crowd-sourced online fund to help out-of-work wait staff in Utah, which he continues to regard as their home.

Ty Burrell is a tv actor by profession. Likewise, his primary source of income through his career as an actor. Similarly, regarding his net worth, he has a net worth of around $26 million. He has earned much by his income which can full fill his needs.

In May 1992, Ty Burrell married Holly. They tied the knot on August 18, 2000. in 2008 they resided in New York City until moving to Salt Lake City. The couple announced that they had adopted a baby girl and even after two years they again adopted another daughter. However, they have not mentioned the name of their daughters. Currently, they are living a lavish and luxurious life. 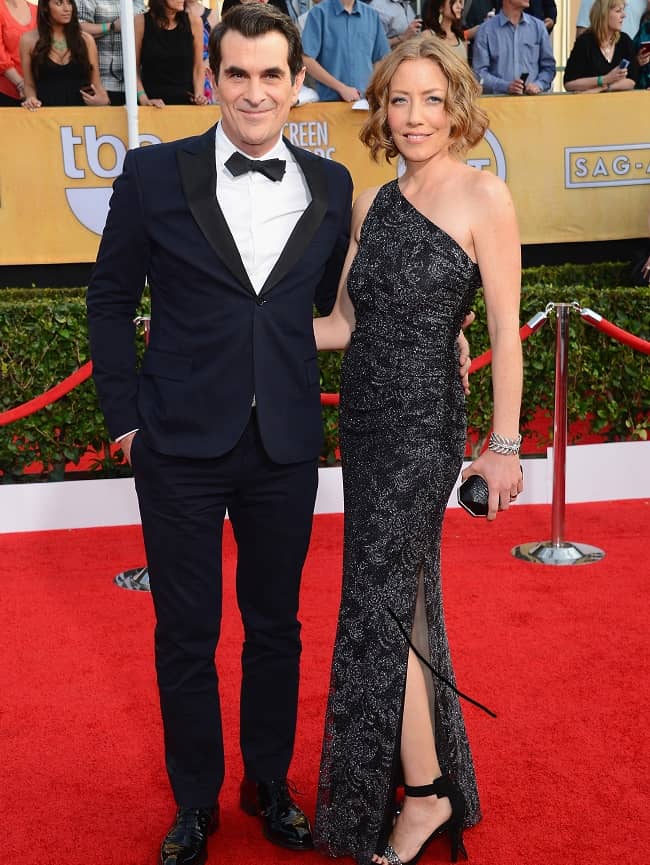 Caption: Ty Burrell posing for a photo with his wife Holly (Source: Bustle)

Ty Burrell has a well-maintained body physique. He is quite tall and has a height of 6feet  and weight is around 78kgs. Moreover, the detailed statistics regarding his body measurements remain unknown. However, he has black hair and dark brown eyes.

He is quite active on social media profiles. His ‘@tygburrell’ Instagram account has earned over 303.3k followers. He is also active on Twitter with the user name @TyBurrell and has gained more than 19.3k Followers.