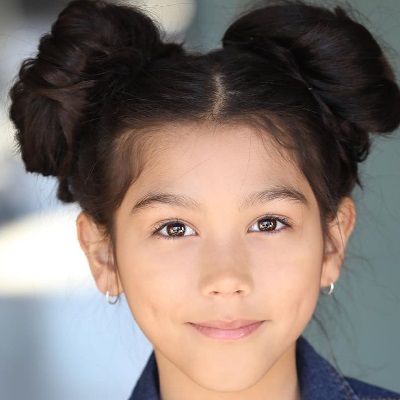 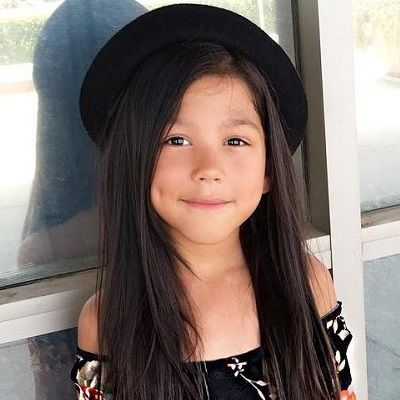 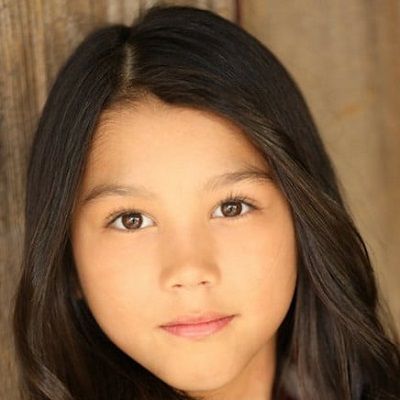 Txunamy is an American Tik Tok star and a social media personality. Txunamy has millions of fans on her social media account. She is also a great fashionista and has played the role of Brittany on the Brat web Series Mani.

13 years old Txunamy was born on 23rd August 2009 in California, the USA with the Aries sun sign. She was raised with her younger sister Solage and younger brother, Diezel in California. She also has another brother named Ranger who is a newborn baby. Her mother (Esthalla) and her father Sdiezzel raised them. She has American Nationality and North American Ethnicity. She is of Filipino origin.

Other information about her family and childhood is still unknown. It is also believed that she has an interest in pursuing her career as a social media personality. She has always been a big fan of Selena Gomez. She can be seen copying the style of Selena Gomez. Currently, there is no information regarding her education field. As she is still a child we can assume she might be studying in a school. 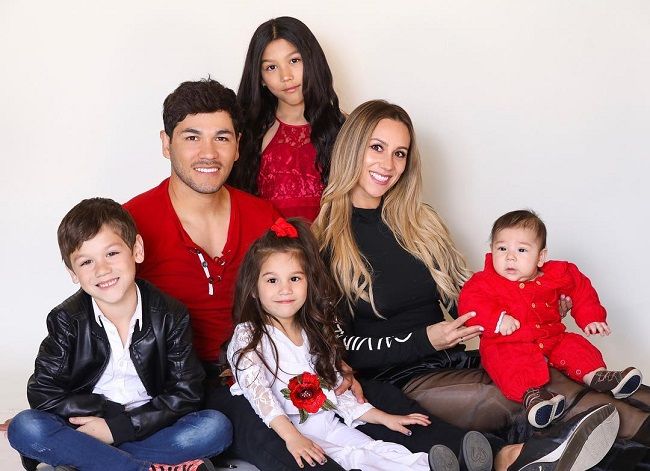 Txunamy started her career on Instagram which, her mother created in December of 2014. Then she started uploading videos on Tik Tok which started gathering millions of fans. After that gradually her popularity increased on other social media platforms. Although she is young she packs the punch of adult artists such as Jennifer Lopez. In her videos and photos, she is always trying or meeting the latest fashion trends.

She established a website where items like clothes, Mobile covers, and other items are sold. The store is updated every week and she has also made it a national brand. Publications such as Vogue, Glamour, and Hollywood Life have also featured her. She also visited the Famous Birthdays Office with Annie and Hayley LeBlanc in 2017. In 2017 she also announced a partnership with Nike. 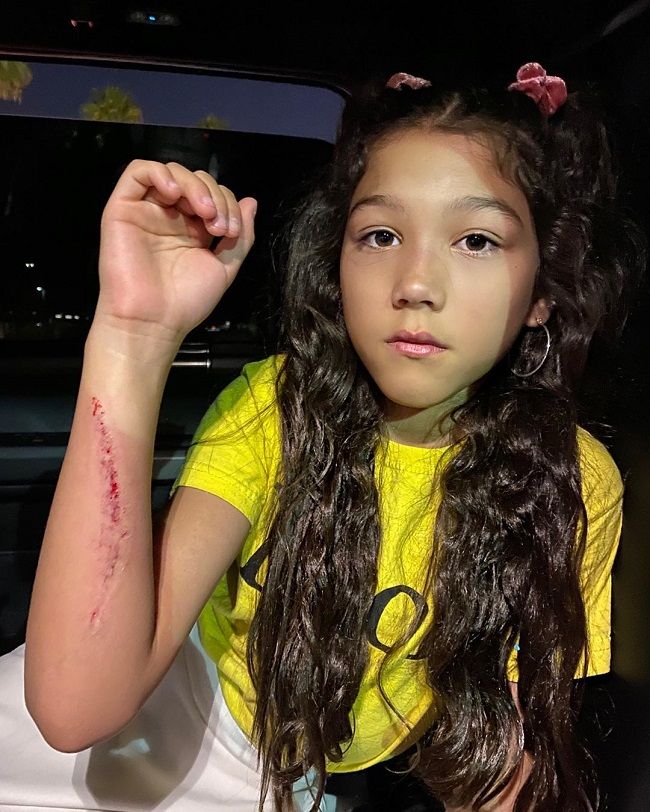 On March 20, 2015, she uploaded her first YouTube video titled ‘Follow me in InstagramCLICK HERE: https://www.instagram.com/txunamy/’. Her first video has more than 95 K views. On February 7, 2016, she posted her second video titled fashion inspo which has more than 56 K views.

She also has a family YouTube channel called Familia Diamond. The first video uploaded to the channel was What happened to Txunamy?? YOU WON’T BELIEVE IT!! | Familia Diamond. It was posted on Oct 30, 2017, and has more than 3 million views. In the video, TXUNAMY HAD A BAD ACCIDENT!!! she was injured while doing Roller Skating.

Many videos like DROPPING TXUNAMY’S iPhone X FROM BALCONY PRANK (GOES WRONG) | Familia Diamond, SPYING On Our DAUGHTER And Her CRUSH?! **We Caught Them**, TXUNAMY GETS HER BELLY PIERCED PRANK ON DAD!! | Familia Diamond. Our Dad Left Us… 🙁 **emotional reunion**  was the latest video posted on Mar 19, 2020.


Awards and Net Worth

Similarly, she has not won any awards but she is the youngest social media personality with a huge fan following. In the upcoming days, she might be able to win many awards.

According to some sources, Txunamy has a net worth of over $500,000. Her salary is unknown. Her sources of income are social sites. She earns from an online store where merchandise like T-shirts, sweatshirts, and Mobile phone covers are sold.

To speak about rumors and controversies, she has not been in any sort of controversy. But some viewers reported that “she has been overexposed and kept excess stress to achieve a lot a young age”.

Txunamy has a height of 4 feet 5 inches and weighs around 40.85 kg. She has black hair and brown eyes. As she is just 10, her body measurements are still unknown. 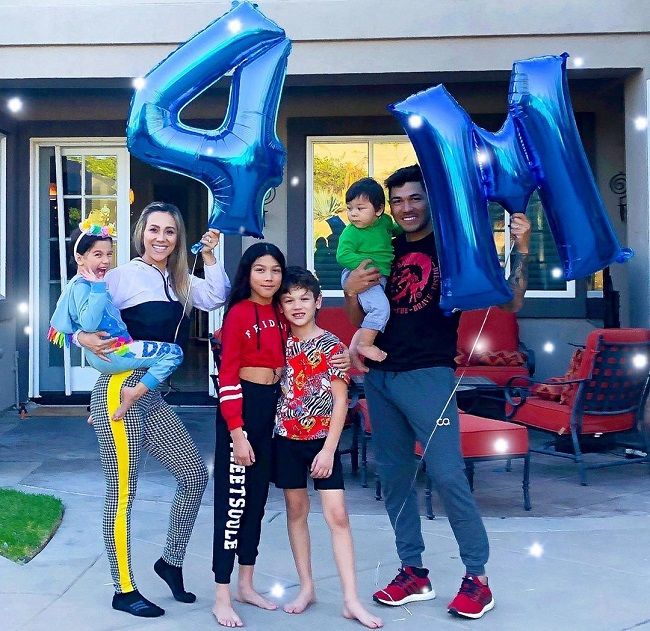