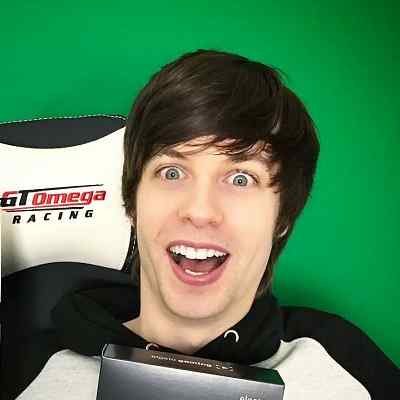 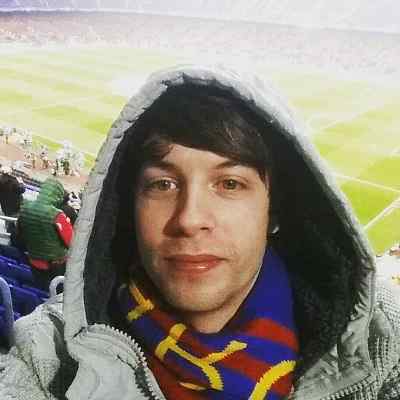 TwoSync Mat is a British YouTube gaming star who collaborates with his brother TwoSync Chris to create prank, squad, troll, and pack opening videos featuring FIFA. They often feature themselves fighting over scores and losses. Likewise, Mat is also known for iDuel2010 which is an editing channel on YouTube.

TwoSync Mat was born in England on September 2, 1988. He is 32 years old and is under the birth sign, Virgo. He holds British nationality.

Moreover, Mat and his brother, Chri has been a huge fan of soccer since childhood. They have often competed with each other in video games they play. Likewise, he and his brother have together competed against Youtube gamer Deji and KSI in a Fifa match on Youtube.

Regarding Mat’s educational background and qualification, the name of the educational institutions he attended is not available until now. But considering his age, he must have graduated from both the high school and university unless he is a dropout or decided to quit further studies. 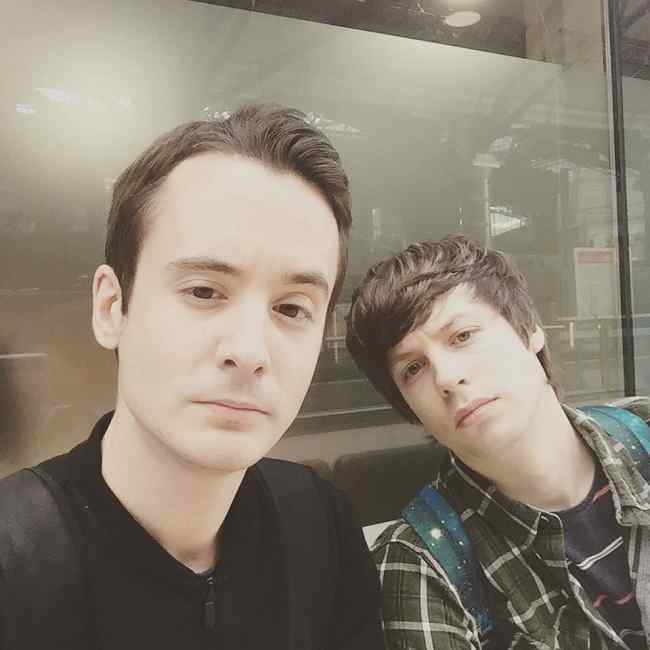 Caption: TwoSync Mat along with his brother, Chris (Source: Instagram)

TwoSync Mat and his brother, TwoSync Chris make gaming videos on Youtube. They post a new video every day on their popular channel “TWOSYNC “. They launched this channel on January 22, 2013, and have accumulated altogether 704,977,375 views until now. As Mat and his brother are a huge fan of soccer, the content of his videos revolves around FIFA games, a series of association football video games, which are released every year by Electronic Arts under the EA Sports label.

The duo plays the game of FIFA and challenges each other while doing so. They even fight over their scores and their losses and victories. Their videos are really entertaining and this quality has earned them fans from around the world from countries like the Netherlands, Ireland, Australia, and England, and many more. They also conduct several Q&A sessions with the fans in order to stay connected with them.

They make videos of playing pranks on each other over the FIFA games as well. The brothers also share life tips, YouTube tips, and discuss their favorite TV series with their fans as well. Likewise, they once featured their sister Katie in one of the videos, where they were making a smoothie and challenging each other to drink it.

Mat and his brother, Chris usually talk about sports and their favorite football stars in their Youtube videos. Mat has also worked with Wroetoshaw, a British YouTube gameplay commentator and FIFA gamer. They even created a FIFA Ultimate Team video in May 2014. Likewise, he collaborated on a FIFA Ultimate Team video with Wroetoshaw in May of 2014.

Moreover, Mat is an incredible CoD editor in the past and has a second channel called “iduel2010”. The channel was created on November 12, 2010, and has accumulated altogether 11,699,806 views until now. He shares the videos which is the edit of video games. He mainly edits call of duty but is open to editing anything. Likewise, he is just mainly a console gaming editor. However, he is not active on this channel anymore. The last video he posted was in the year 2012. Since then, Mat has stopped sharing videos on this channel and is not active at all now.

Furthermore, Mat is active on other social media platforms as well such as Instagram, Twitter, and Facebook. However, he doesn’t own individual social accounts and has all his social media accounts collaborated with his brother, Chris. 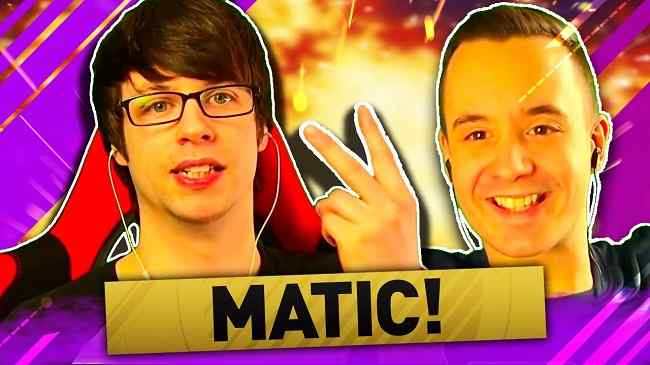 TwoSync Mat is currently in a relationship with a girl whose name is Anna. They have been dating for quite a long time. Mat has posted pictures with her on his Instagram account. Likewise, he has also featured his girlfriend in some of their Youtube videos. Also, the couple is much appreciated by their fans. 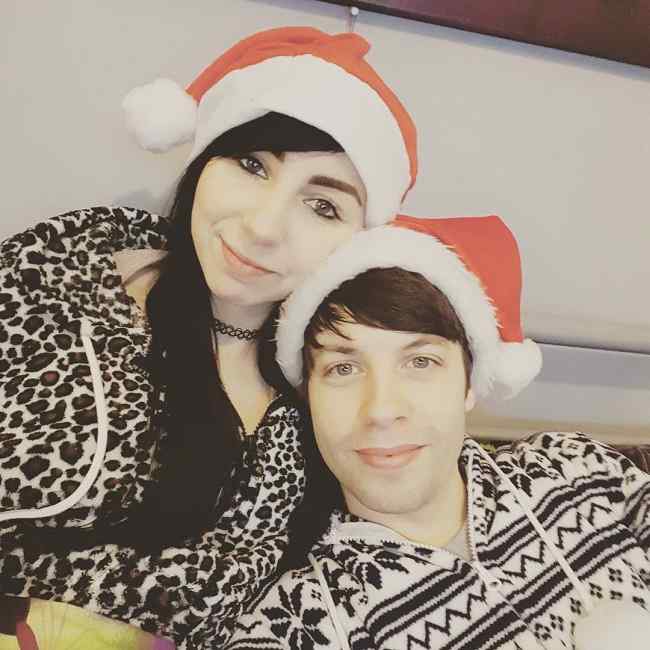 The body measurements of the TwoSync Mat such as height, weight, chest size, waist size, hip size, and any other sizes are not available at the moment. And all of those measurements of him are still under review. Likewise, he has brown hair and grey eyes.

Focusing on his earnings and income, he has a net worth of $1.4M. His main income source is Youtube. Also, they have their merchandise and do earn from there as well.