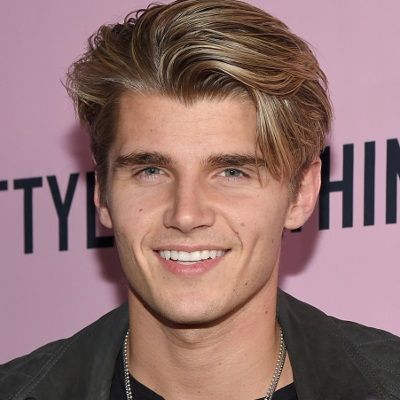 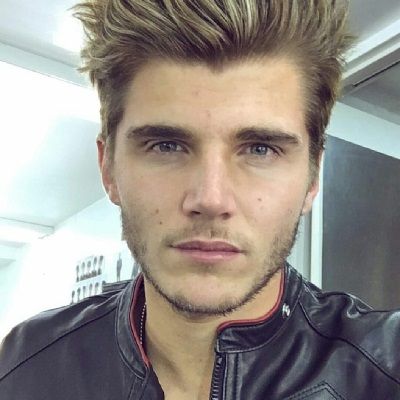 Twan Kuyper is a Dutch YouTube personality. Twan Kuyper is famous for posting comedy skits, challenges, and vlogs and has gained over 1.75 million subscribers.

Twan Kuyper is 26 years old as of 2022. He was born on February 19, 1996, in Leeuwarden, Friesland, the Netherlands under the zodiac sign Pisces. His birth name is Twan Kuijper. Likewise, he was born to Dutch parents. His father’s name is Martin Kuyper who is a successful businessman and his mother’s name is Angelique Osinga. 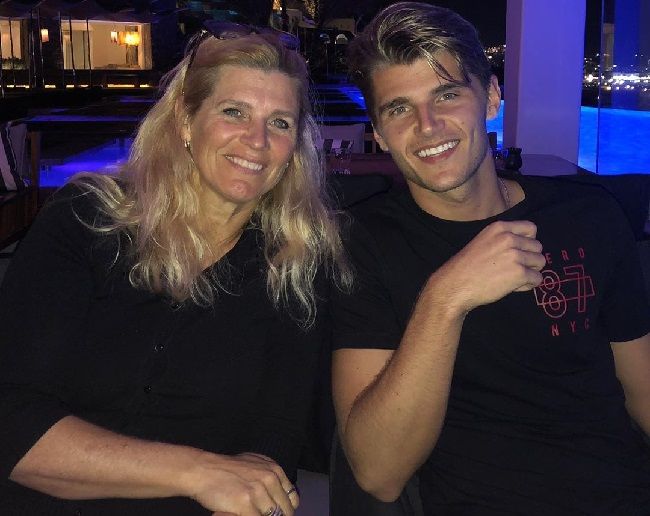 Caption: Twan Kuyper posing along with his mother (Caption: Instagram)

As his father and mother got divorced and remarried to another partner and also has half-siblings. He has three siblings, including his own brother named Jasper Kuijper famous as Jaz von D and Timo Kuijper (younger half-brother). His younger half-sister’s name is Lisa who has also appeared on his YouTube channel.  Likewise, he holds Dutch nationality but does not know about his ethnicity.

Moving toward his Twan Kuyper’s educational background, he studied business administration at a high school. But after school, he chose not to continue his education and started his career as a model. Moreover, he still works in the fashion industry and participates in the shows of famous brands, such as Dolce & Gabbana and Versace.  Similarly, he moved to Florida, USA with his father’s family for developing his modeling career.

Talking about Twan Kuyper’s professional life, he initiated his career as a model and was notable for his modeling work with the Miami division of Next Models. Prior to that, Twan was a vital part of several photoshoots, print campaigns and runway, and fashion shows.

Then after that, he created his Vine account introduced by his best friend Lele Pons in early 2015. Within 7 months, he gained fame and raised his stardom. After that, he got famous as a Vine star, which America loved. He thanks his friends for his popularity in a short span in numerous Vine videos makes him one of the most popular Viners of all time. The Viner friends include Lele, Rudy Mancuso, Christian Delgrosso, Bart Baker, Alec Bailey, Hayes Grier, and Nash Grier.

Similarly, he also appeared in the movie ‘Fifth Harmony: Worth It, PARODY’ in 2015 and also made an appearance in ‘Woman on the Edge’ and ‘The Broken Record’ in 2016. Moreover, Twan also got the chance to work with Kevin Hart one day. Kevin is his favorite comedian and just walking around with him in a video is enough for Twan. 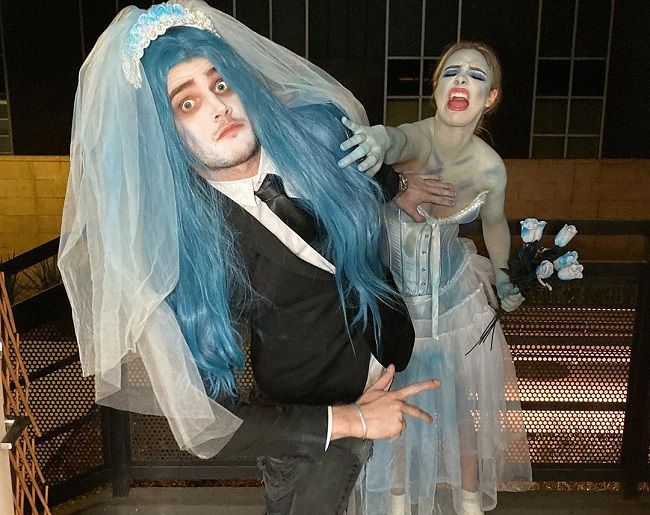 Further, he has created other social media accounts on Snapchat and Instagram as well.  He has also dreamed to produce movies in the future. “Don’t follow your dreams, chase them” are the wise words of this 25-year-old drop-dead gorgeous model. He is also involved in charity acts. He supports ‘Charlotte and Gwyneth Gray Foundation to Cure Batten Disease’ and ‘ChangUr’.

The popular social media star has also done some brand endorsement activities. She has endorsed some major brands like Dolce & Gabbana, Perry Ellis, Aeropostale, Revlon, L’Oreal, Sprint, Amazon, and many others.

Speaking up on Twan Kuyper’s earnings, he is a famous social media personality who has gained widespread popularity through his Youtube, vine and has also earned a decent sum of money. Likewise, Twan is living a lavish lifestyle through his good fortune.

In addition, he creates on average 3 new videos every month and has earned over 1.6 million subscribers and has a net worth of $656k dollars as of February 2020 from his Youtube earning only. Therefore, his wholesome estimated net worth is around $2 million.

Reflecting on Twan Kuyper’s relationship status, he is possibly single currently. He is a handsome guy, and his female fans often wonder, if he is dating anyone. But some of his fans mistaken Lele Pons as his girlfriend. She is his best friend.

Previously, he has been in a relationship with a fitness model London Shay Goheen (2017 – 2018) as well as an Internet star, Hannah Stocking (2016 – 2017). However, he has posted a photo captioning Hannah Stocking as his best friend on his recent posts. Furthermore, he has not been involved in any kind of controversial acts and maintained a good image. 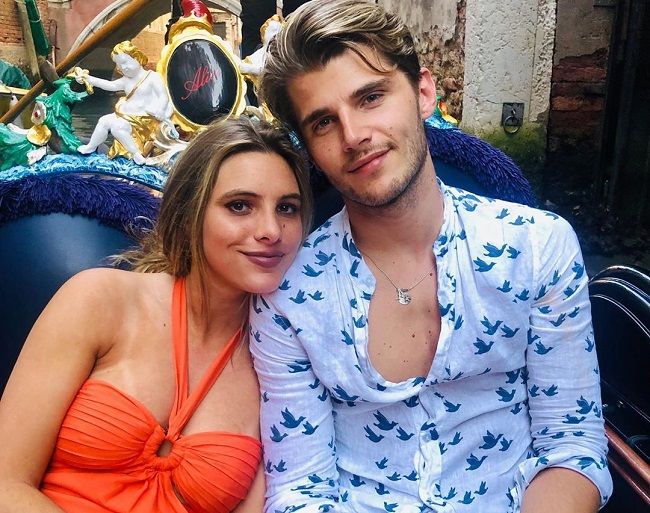 Handsome hunk Twan Kuyper has an amazing personality with fit body physiques. He is hard-working, passionate, and determinant. He has a tall height being a model that stands of 6 feet 2 inches (188 cm) and weighs around 74 kg. In addition, he has a pair of emerald green eyes with blonde hair color.

Likewise, he has about 272k followers on his Facebook account. Furthermore, he has over 1.63 million subscribers on his Youtube channel. Further, he has created his secondary channel named Twan Kuyper with 418k fan followers.