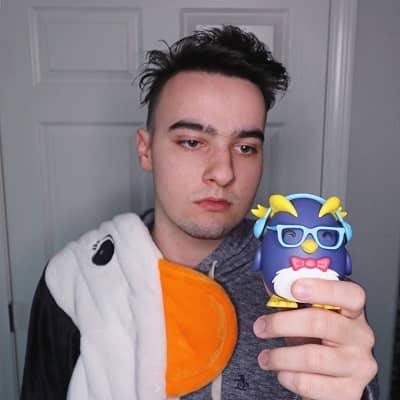 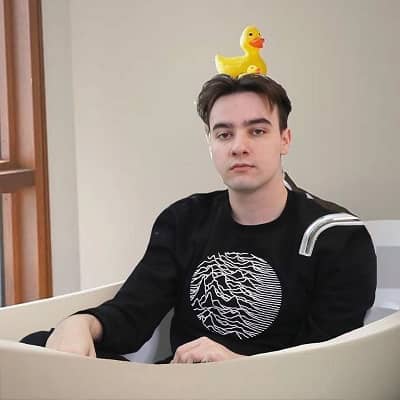 Tux Bird is an American social media personality. Tux Bird is a Youtuber and Rainbow Six Siege gamer popular for his gaming channel on Youtube. Likewise, he has 1.87 million subscribers on his ‘Tux Bird’ channel.

Tux Bird was born on 7th October 1999 and is currently 21 years old. His birth name is Kaden and his zodiac sign is Libra. Likewise, Kaden was born in Arizona, United States of America, and holds American citizenship. Similarly, talking about his ethnicity and religion, he is a Caucasian by ethnicity and follows Christianity. Regarding his family background, Kaden has not given much information about his personal life in the media. Similarly, there is no information about his parents and siblings available in the media.

Likewise, ever since kid, Kaden has developed an eye for design as a kid and also enjoys designing for his videos. Similarly, he had a keen interest in online games including Minecraft and others. Furthermore, talking about his educational qualification, Kaden is an undergraduate student. However, there is no information about the educational background he enrolled on.

Kaden is a social media personality and primarily a Youtube gamer by profession. Likewise, he is famous for his funny videos on rainbow six siege and other gaming videos he posts on it. Moreover, besides being an active online gamer and a regular twitch streamer, Kaden also posts gaming videos on his Youtube channel. Similarly, he joined Youtube on 7th April 2015 by the name ‘Tuxbird’ and has over 1.87 million subscribers in it.

Likewise, Kaden posted his first video on the channel in the year 2015. His first video is ‘TUXBIRD’S OLD CHANNEL TRAILER’ which he posted on 20th April 2015 and has 37k views on it. Followed by this, Kaden posted another video ‘BEST OPENING EVER! – SUPPLY DROP OPENING’ on 21st April 2015 and has 7.6k views on it. Similarly, he mainly posts videos providing gameplays and overlapping meme content videos for his viewers. Likewise, his videos are well-liked by his fans and viewers. Moreover, Kaden has posted around 401 videos on his channel and has over 255 million views on it. 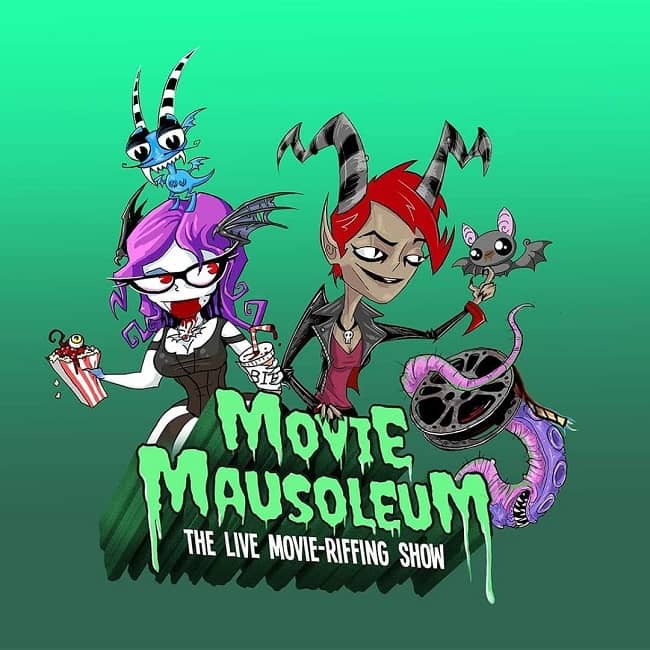 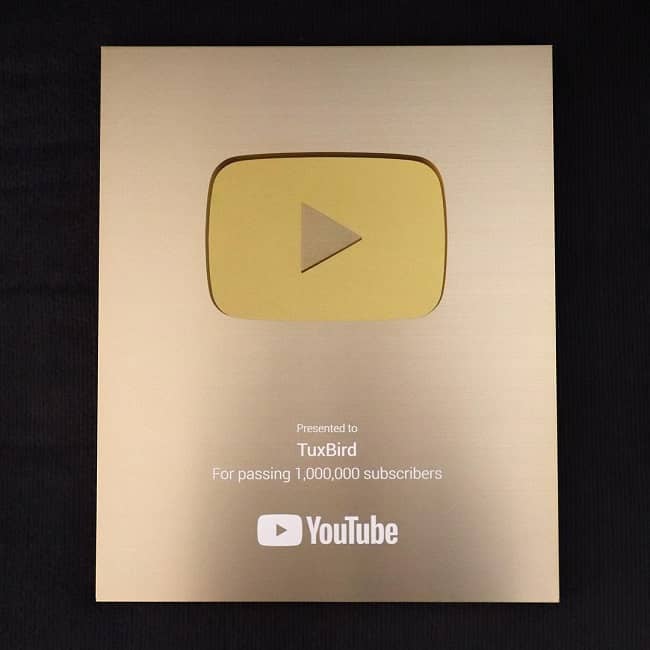 Unfortunately, there is no information about his body measurements including height, weight, and vital stats available in media. Looking at his physical appearance, Kaden has fair skin with blonde hair and dark brown pair of eyes. 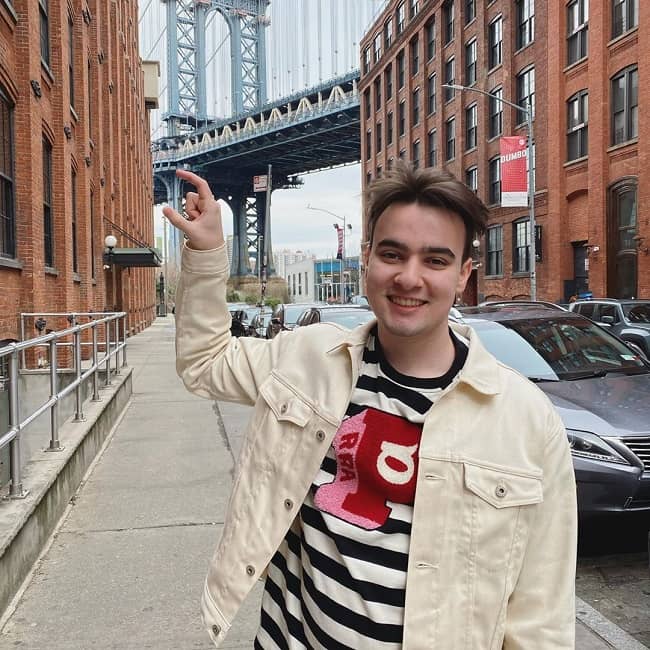 Reflecting upon his social media presence, Kaden is active on Twitter and Instagram besides his Youtube channel. Likewise, his Twitter handle is @TuxBird and has 195.2k followers on it since he joined in April 2015. Similarly, his Instagram handle is @thetuxbird and has 302k followers in it. Additionally, Kaden has also given his email address for business collaboration and it is [email protected]