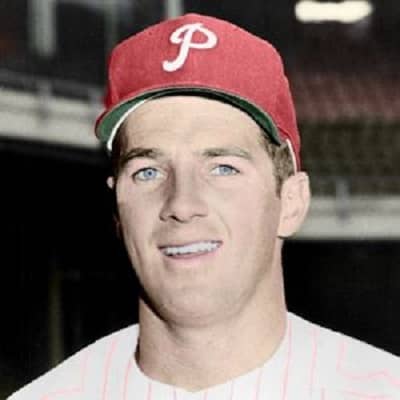 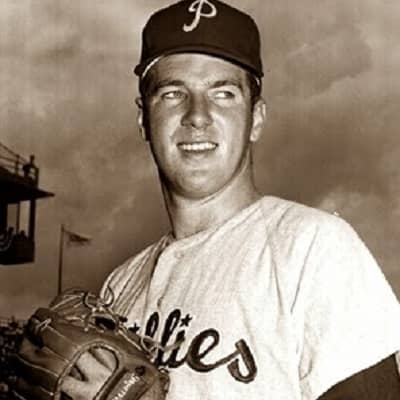 Turk Farrell was a professional baseball player from the United States. Moreover, Turk Farrell played in Major League Baseball (MLB) from 1956 to 1969, spending his entire 14-year MLB career in the National League (NL).

Richard Joseph Farrell best known as Turk Farrell was born on the 8th of April 1934, in Boston, Massachusetts. At 43 years old, he passed away and held American nationality.

He is the son of Tom Farrell (father) and Mary Farrell (mother). He grew up with his younger sister, Donna. His father was a grave keeper at Holyrood Cemetery in nearby Brookline and was a talented amateur athlete with the nickname Big Turk.

Likewise, his mother had immigrated in her teens to the Boston area from County Mayo in Ireland and often worked as a domestic housekeeper.

Regarding his academic career, he attends St. Mary’s High School in Brookline, Massachusetts. Farrell, a standout in basketball, football, and baseball, turned down several athletic scholarships to sign with the Phillies directly after high school graduation.

Joseph Sullivan, the only St. Mary’s graduate to reach the major leagues, played professional baseball in the 1930s but never moved past the Class D minors.

From his sophomore year on, Farrell won nine state playoff games without defeat and a respectable 45-5 record overall under the six-year supervision of Bob Whelan, who was his coach in middle and high school and went on to become the director of scouting for the Pittsburgh Pirates in the 1960s.

On the 10th of June 1977, he was killed in an auto accident in Great Yarmouth, England. At the age of 43, he died and was buried in Houston, Texas.

Regarding his professional career, Turk Farrell played for the Philadelphia Phillies, Los Angeles Dodgers, and Houston Colt.45s / Astros in the National League.

He became an amateur free agent by the Philadelphia Phillies before the 1953 season. The 19-year-old started his Minor League Baseball (MiLB) career with the Schenectady Blue Jays of Class A. 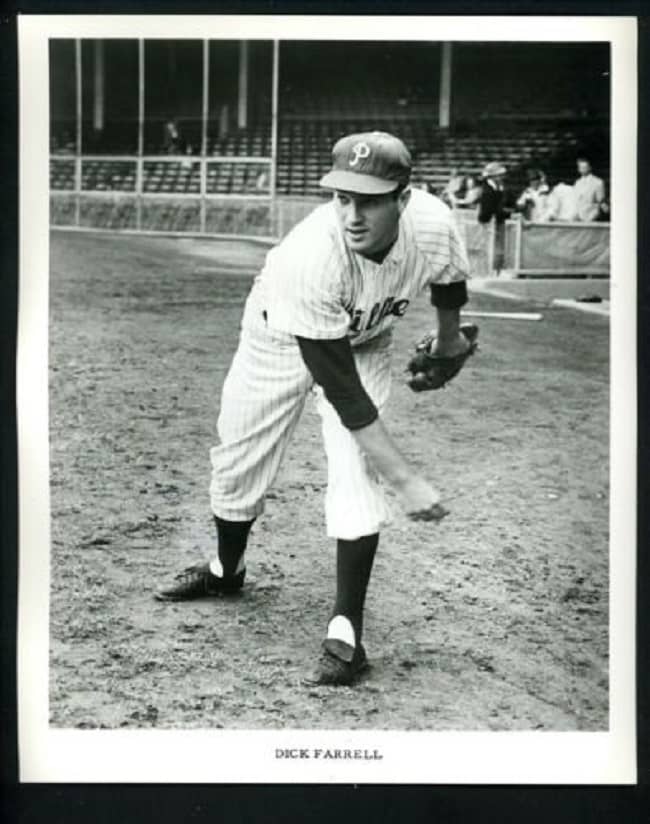 Farrell was given a late-season look by the Phillies in September 1956 and lost his only decision, but he laid the groundwork for a 14-year career in the major leagues. He along with Jack Meyer and Jim Owens was one of the young Phillies pitchers called the “Dalton Gang” for their late-night antics in the late 1950s.

Later, he was transferred to the Dodgers in early 1961 after four more seasons of relief work with the Phillies.

The Houston Colt.45s selected Farrell in the 1961 MLB expansion draft. He concluded 1962 with the fourth-best ERA (3.02), but a poor 10-20 record. Farrell was a starter in Houston before being used almost entirely in relief with Philadelphia and Los Angeles.

He last pitched in the major leagues for the Phillies against the Expos on September 19, 1969, in a 10-6 loss. Moreover, he gave one hit and struck out one in the first game of a doubleheader at Parc Jarry.

He would never pitch in the majors again, and he would depart the United States for good shortly after. Farrell moved to England, where he lived and worked on an offshore oil rig in the North Sea, just off the coast of Great Britain.

Officially, Farrell did not announce his net worth and earnings in public till the time of his death. Baseball salaries can vary widely. Every year, the median salary in Major League Baseball is close to $3 million.

Talking about his relationship status, the late baseball did share any things regarding his personal life till the time of his death. However, we may assume that this late baseball player was unmarried and single. In past, Farrell must have had at least one relationship in past. However, Farrell was not a part of controversy or rumors till the time of his death.

This late baseball player stands 6 feet 4 inches tall and weighs around 97 kg. Moreover, he has green eyes with blonde hair and other information regarding other body stats is unknown. 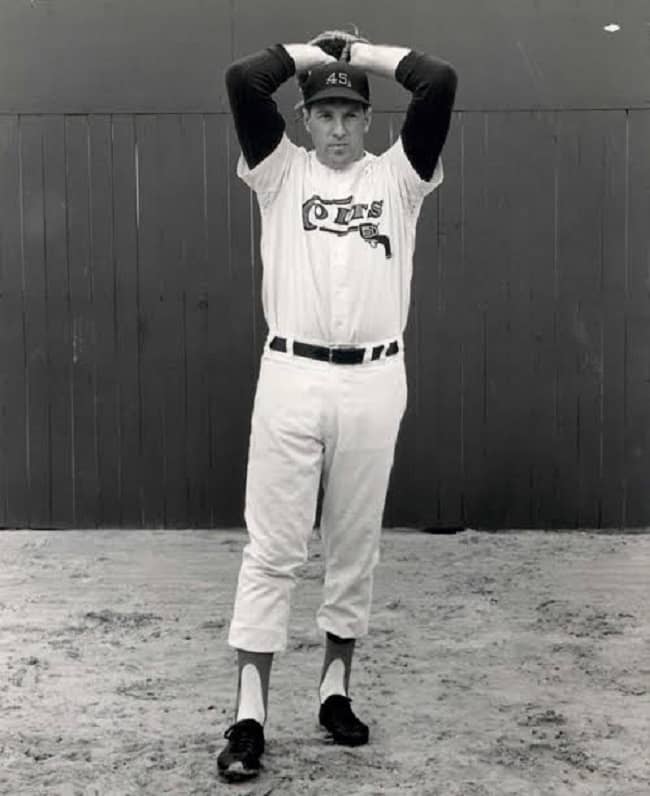