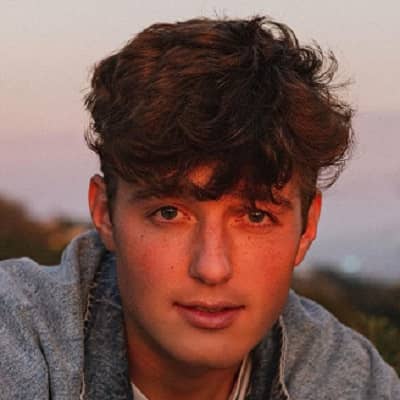 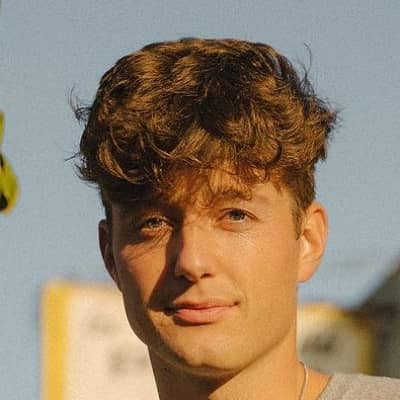 Tucker Genal is an American TikTok personality known for his amazing football skills, dances, and other lip-sync videos. Tucker Genal is a TikToker turned actor. Furthermore, he has appeared in various short dramas and TV series such as Fleck, Atypical, and Elle to name a few.

Tucker Genal was born on November 9, 1996. He has turned 24 years old as of now. Genal was born in  Clarksville in Tennessee.  His birth country is The United States of  America. He is an American by nationality while his ethnicity is White Caucasian. Born in early November, he was born with the sun sign of Scorpio. He has a family of five and they are residing in South Carolina. His mother used to play soccer at Lousiville while his father was a basketball player. His parents’ identity has not disclosed but he has two younger brothers named Carson and Conner Genel. He is currently residing in Los Angeles with his brothers.

Regarding his educational background, he is a student at Furman University. Before he was transferred to Furman, he enrolled in the University of South Carolina. He completed his high school at St. Joseph’s High School. 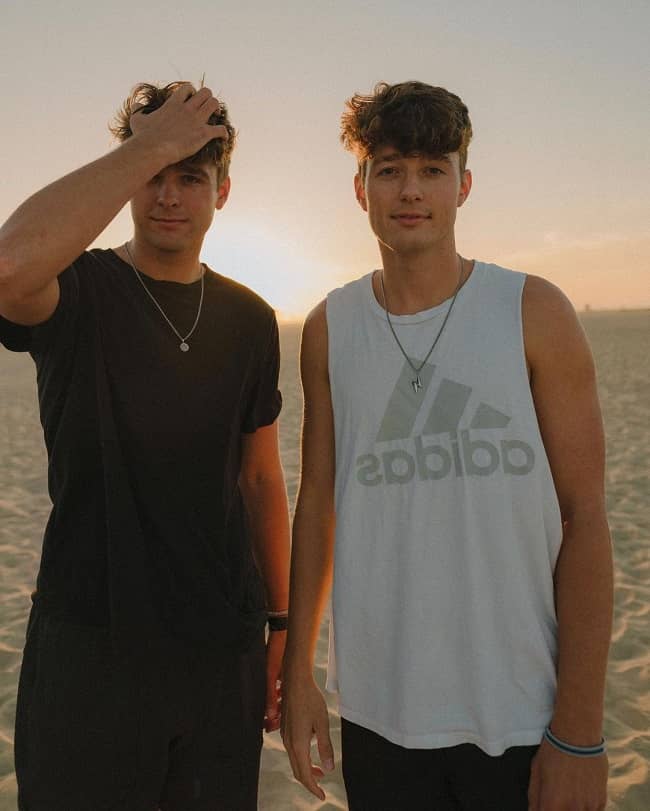 Tucker Genal is a popular TikTok personality with more than 1.2M followers. He owns a verified TikTok account, @tuckergenal, and has amassed 30.8M likes. His TikTok account is famous for football videos, dances, and other funny videos with his siblings.

“Felt cute might delete later?♂️ Don’t let this flop! ’ is the first-ever video on his TikTok handle. He uploaded it on May 27, 2019, and has garnered 2.1M views until now.   The most popular video, “Hopefully this impressed the cheerleaders that were watching…” has amassed 9.8M views. Similarly, the other videos that have crossed millions of views are I said often✨- and Saw someone do this so I had to try it out. 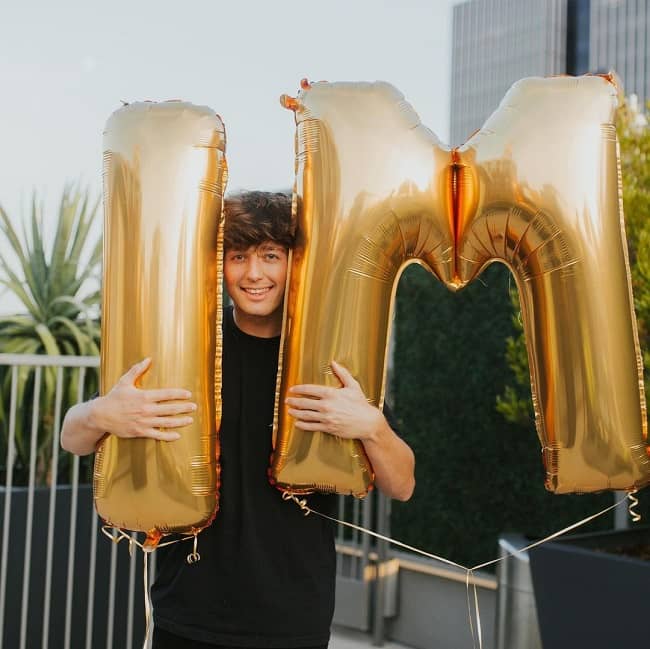 Genal owns a YouTube channel, Genal Boys with his brothers. He joined the channel on September 12, 2020. The brother’s channel is popular for car vlogs, pranks, and challenges. “HOW OUR YOUTUBE CHANNEL GOT STOLEN!” is the oldest and most popular videos with 5K views. “A Day in The Life At The Hustle House”, ‘THE DENTIST IS THE WORST!!!’, and “WE DID THE “PUMPKIN HEAD TREND” FROM TIKTOK!!!” are the other videos available on their channel.

Tucker Genal is a TikTok star, actor, and footballer. His main source of income is TikTok. Moreover, he also owns a YouTube channel with his siblings. Genal is a smart social media personality. His separate income is not available but his net worth ranges from $100k-$1M.

Tucker Genal’s sexual orientation is straight. However, he has not involved with anyone as of now. He does not have any controversies regarding his love-life. He seems to be more focused on his career. Furthermore, there are no records of his past relationships. Either he has been single till now or he is very good at keeping his life far away from the publicity stunt. 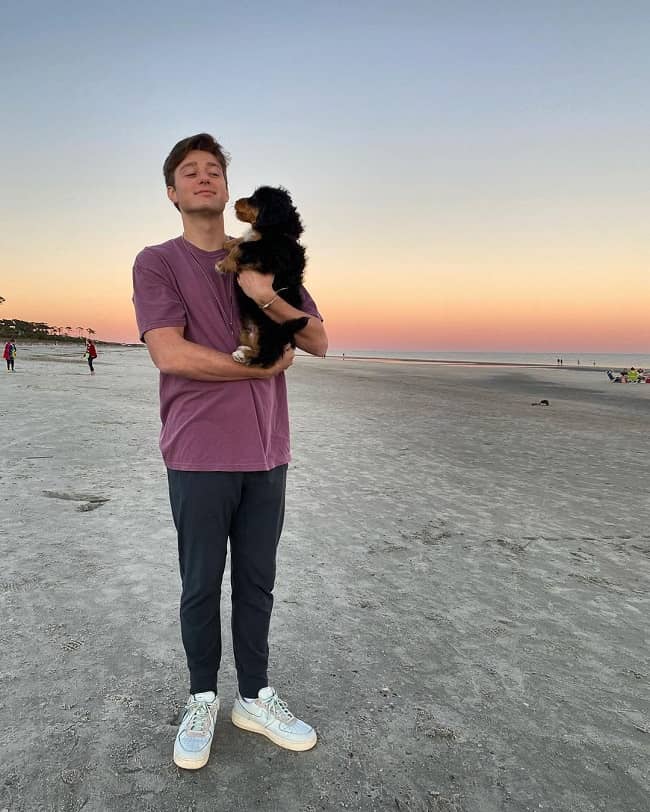