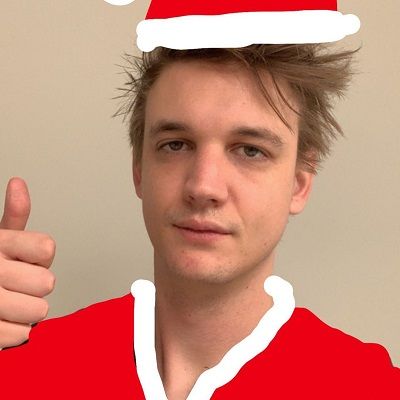 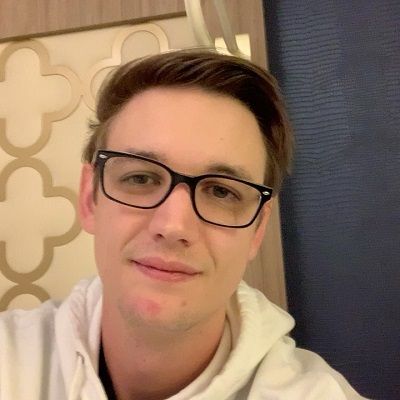 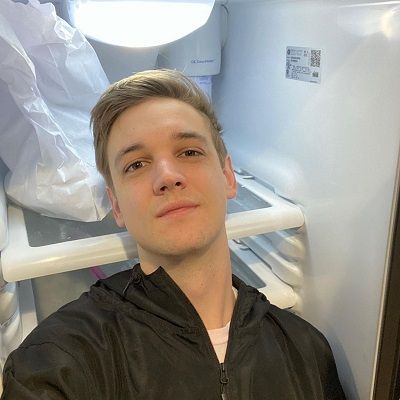 Tucker Boner is an American YouTube gamer and vlogger. Tucker Boner is famous for his character IIJERiiCHOII, or simply Jericho. She is a part of a group called “The Gamer Shore”. He also makes fan parodies of certain songs that go with his interests.

Tucker Boner was born on March 16, 1993, in Maryland, USA. She is under the birth sign Pisces and she is 28 years old. She holds the American nationality.

The name of his parents and information about them is not available at the moment. Similarly, information about his siblings and other family members are also not available. However, he grew up in Maryland with his parents. Maybe being a famous personality, he wants to keep his family and personal life private. And, doesn’t want to talk about it in front of the limelight. 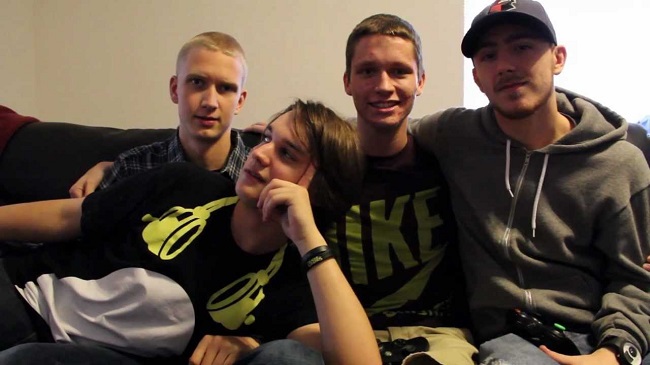 Moreover, regarding his educational background and qualification, he graduated from the Friends School of Baltimore in 2011. Then, he tried for The University of North Carolina, but he failed to get in. However, he later enrolled in The University of North Carolina-Wilmington. But the college was preventing him from making content so, he decided to drop out to do YouTube full time.

Eventually, he moved to Los Angeles with other Youtube content creators such as GoldGlove, TMarth, Syndicate, and MuzzFuzza. They collectively are known as Gamerscore. Likewise, Tucker did take classes at a community college in Los Angeles but eventually, did Youtube and Twitch streaming full time.

Tucker Boner started creating gaming videos and skits for Youtube during his high school years. Initially, he joined Ustream in the year 2011 and later moved to Justin.tv and then started streaming on Twitch. He created his Youtube channel on June 20, 2009, and has altogether 183,482,047 views until now. The channel is all about video games and things that entertain people.

Moreover, he moved in with TMarth, GoldGlove, and MuuzFuuza into a house in LA in which they called “The Gamer Shore”. They planned to do plenty of skits, videos, and live streams together. However, due to difficult scheduling and different circumstances, the idea went short. And, only one official Livestream was actually made. As TMarth and GoldGlove moved out, he continued to do his Youtube videos and skits with other fellow Youtubers like ChampChong, Vern, and Syndicate. 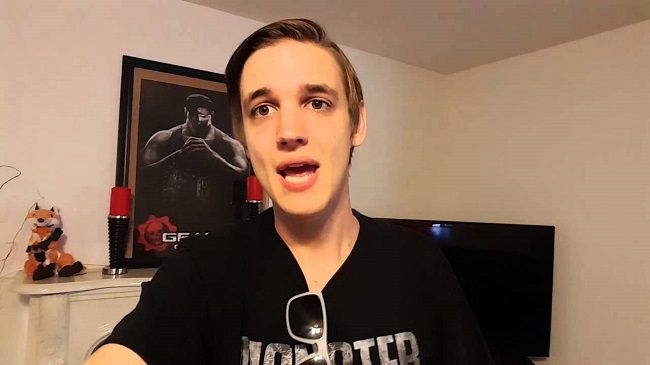 Furthermore, he is the co-founder of “The Race”. And, the show was a regular fundraising live stream event that helps the charity program of the “Call of Duty Endowment” foundation. Moreover, Boner and his fellow streamer, Tom Cassell are also the creators of the Minecraft online gaming series titled “Mianite”. They started it in May 2014. The two friends and the duo partnered up with Jordan Maron and Sonja Reid as the four main characters on the show. Likewise, the series has been renewed for a second season in the year 2015.

He occasionally participates in E-sports tournaments for “Counter-Strike: Global Offensive” and “Playe Unknown’s Battlegrounds”. Moreover, on November 29, 2019, Boner and Daniel Goudie of Disciple Records, launched a new record label called “Night Mode”. Moreover, the label’s first single is “Everything You Need” by Unlike Pluto.

Tucker Boner’s top e-sports achievement was winning the Jack Ryan CS: GO Invitational Tournament in 2018. Moreover, in 2018 he was on Forbe’s “30 Under 30” list in the gaming category.

His main income source is Youtube. He has not officially spoken about his net worth until now. However, according to naibuzz, his net worth is around $1.5M. Moreover, he also has his merchandise.

Tucker was in a relationship with a fellow Youtuber and their show member, Sonja Reid. But they broke up on July 31, 2016, but agreeing mutually. The reason for their breakup is still private. However, he is possibly single at the moment. He is more focused on his career rather than being in a romantic relationship with any other person. 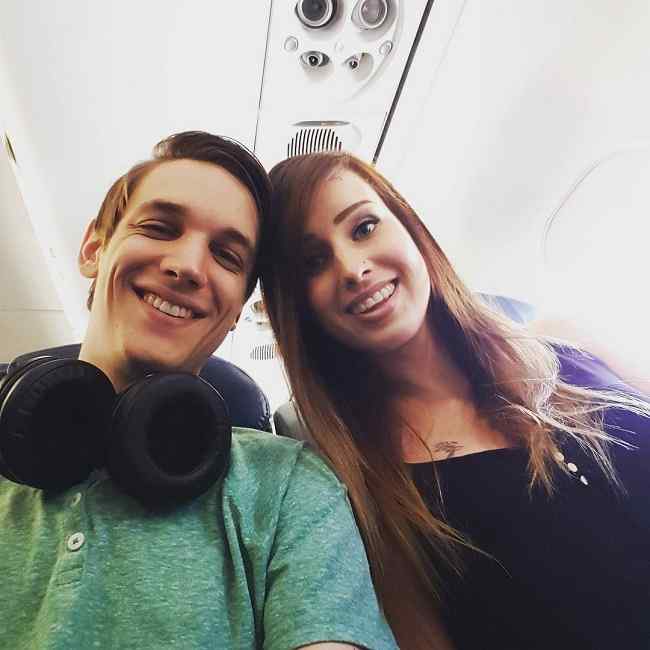 Tucker’s height is 5 feet 6 inches and his weight is 62 Kg. Sadly, his other body measurements are not available at the moment. However, he has brown eyes and hair of the same color.