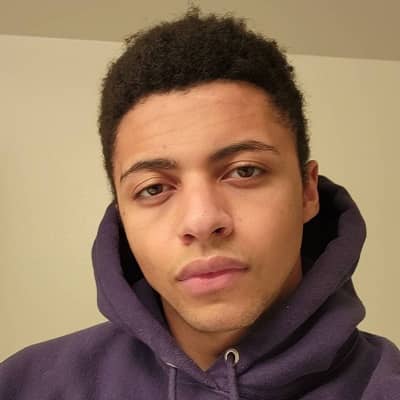 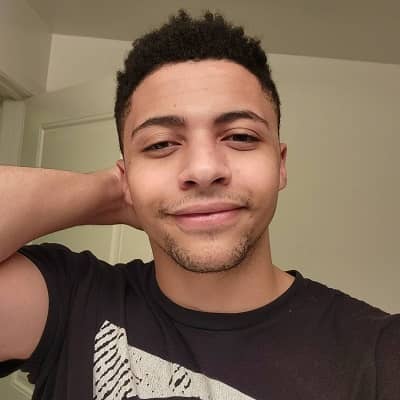 TSM Myth was born on May 24, 1999, in Dearborn, Michigan. He belongs to the American nationality and his birth sign is Gemini. As of 2022, he is 22 years old. He is of half-Syrian and half-African-American descent. Similarly, he follows the Islam religion. Talking about his family, Ali has not spoken much about his parents and other members.

Ali has three brothers and three sisters. As his mother was mentally unstable, Myth and his siblings were grown up by his maternal uncle and aunt. Moving toward his education, Ali completed his schooling at Fordson High School. Accordingly, he is graduated now but his name from the university is not known now. 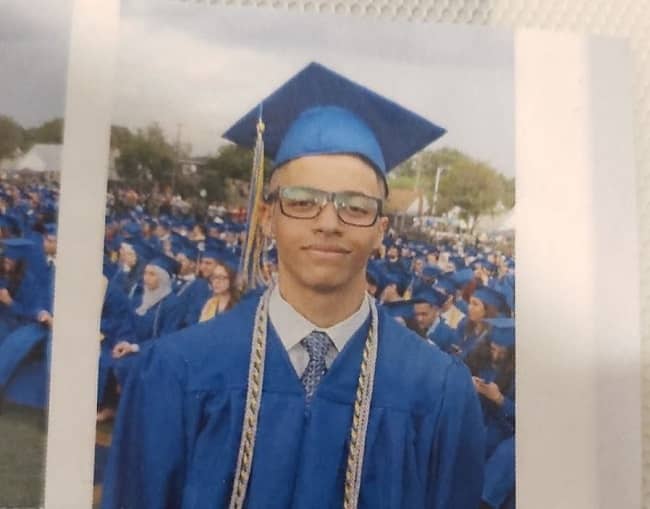 TSM Myth was interested in video games since he was 3 or 4 years old. His brother-in-law introduced him to Halo: Combat Evolved on the Xbox and bought him his own Xbox live account at the age of 10. After that, they both started playing against each other. While playing, his brother-in-law noticed Myth’s skill and introduced him to MPOL gaming. Myth played as part of his team on Call of Duty: Black Ops 3.

After playing for some years, Myth joined the YouTube community on November 3, 2013. He started his career professionally as a streamer by broadcasting live on “Paragon” in May 2016. Though his Paragon project was a flop, his gaming skills made him shoot into fame.

Myth joined Twitch in 2016 and became popular in a short time. People started to recognize him. Similarly, in 2017, he started playing Fortnite. The myth developed his editing and firing skills which helped him to boost his fame in the gaming sector. HE became successful as a Fortnite streamer. Looking at his talent, a famous gaming company he approaches Myth. Myth’s popularity skyrocketed after joining TSM. He connected Myth with other famous gamers including Hamlinz and Daequan. From being a fan of his to playing for him, Myth’s career grew up. 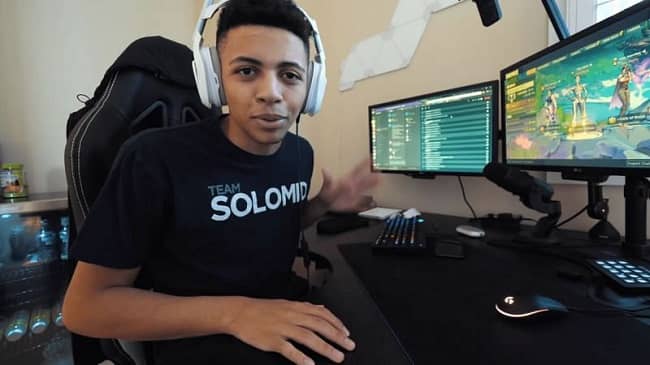 When it comes to his net worth, TSM Myth has earned a huge amount of money at such a young age. As of 2022, Myth has an estimated net worth of 3 million US dollars. Talking about his sources of income, he earns from his Twitch subscribers, YouTube advertisements, donations, and his TSM merchandise. Similarly, he also worked with Dr. Pepper, Geico, HyperX Gaming, and many other businesses which add ups his money.

Talking about his awards, he got a Silver Play Button and a Gold Play Button from the YouTube community for achieving 100k subscribers and 1 million subscribers respectively. Also, Myth was once recognized as one of the finest and high-quality gamers. Other than this, he hasn’t received any awards till now.

The myth might have previously dated Tori Pareno who is also a game streamer. They met on Twitter and also collaborated on several YouTube videos. Similarly, there is no valid information regarding his past relationships. Myth has not spoken about his love life through any social media.

Likewise, you can see Myth kissing a boy on the cheek in one of his YouTube videos. After that video, people rumored he was gay but you can see that Myth did that just for fun. However, he might be single currently.

Ali Kabbani is a tall and handsome guy with a charming smile. Ali stands 5 feet 10 inches or 1.78m tall and weighs around 68 kg (149 lbs.). He has wide eyebrows with big eyes and also has a stylish afro fade haircut. 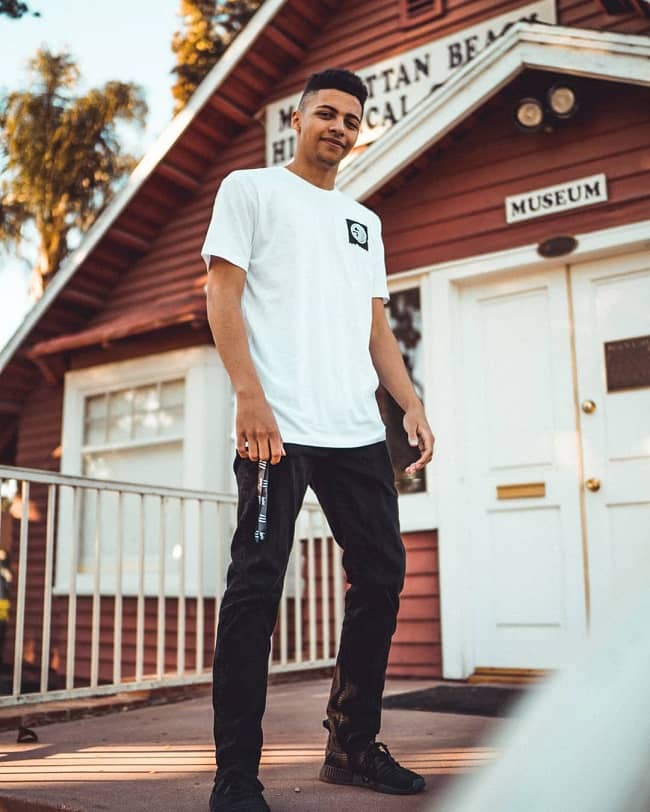 TSM Myth is hugely popular in the YouTube community. He joined YouTube on November 3, 2013, and started streaming games on it. Currently, his YouTube channel has over a million followers and more than 3 billion views. Continuing, he also has an Instagram account with nearly 7 million followers.

He has around 790 posts related to his gaming career and his lifestyle. Also, he owns a Facebook page that has 114k followers at present. Lastly, Ali is also active on Twitter with over 2.5 million followers.