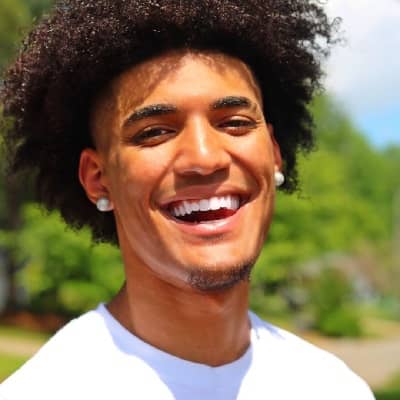 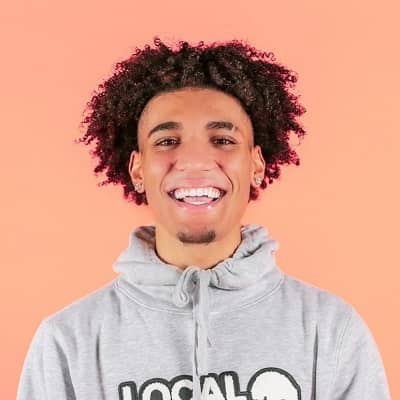 Trvp Andre is 20 years old. He was born on November 11, 2000, in Johns Creek, a north-eastern suburb of Atlanta, Georgia, United States of America. His birth name is Andre Cornell Olivo, but he is mostly recognized by his pseudonym, Trvp Andre. Likewise, he is of African–American and Dominican descent and holds an American nationality.

There is not much information about his family background, except that he was raised by a single mother. Similarly, he has four siblings: a twin sister named Tatiana, two half-brothers, and one half-sister.

Moreover, he currently studies at University. While in senior high school, he works part-time at a trampoline park named Sky Zone. He even once played soccer as a striker. As a kid, he spent a lot of time with his grandparents, as his mother would mostly be out at work. 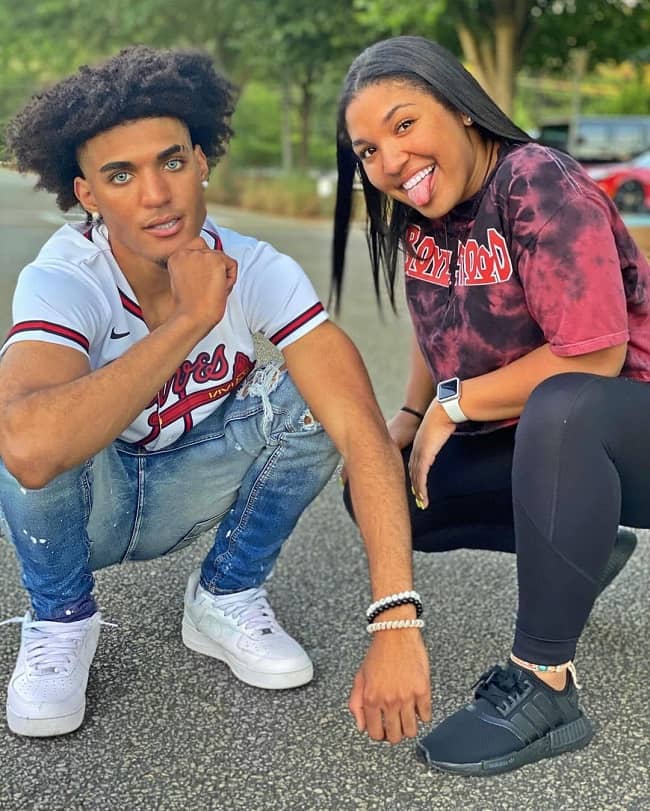 Trvp Andre is a social media personality who rose to fame through the platform TikTok. He started dancing when he was 3 years old. Mostly he taught himself all the steps. His initial memory of dancing has been with his grandmother, as a child.

At the age of 6, he knew he wanted dance training. From the age of 14, when he was in his freshman year, he started to be completely devoted to dancing. He even started posting videos on TikTok at a time when he did not know what to do and was emotionally drained.

Likewise, he started taking the app seriously when some of his videos went viral. As of now, his TikTok account, @trvpandre, now has over 17.8 million likes and more than 1.2 million fans. He proclaims himself as the “CEO of Hits.”

He has even collaborated with fellow TikTok stars such as Bryan Hector, Hannah Rylee, and Tyler Golding, on several dances and lip-sync videos. Moreover, his Instagram account, @trvpandre, has gained 116 thousand followers. He is also available on Snapchat as Dre857.

Further, he has also created his YouTube channel TRVP ANDRE on December 21, 2018. He shared his first YouTube video titled “How To Go Viral On Tik Tok,” on January 4, 2019.  His YouTube channel mostly shares pranks, social experiments, and challenges. Today, his channel has gained over 1.6 million views and more than 44.7 thousand subscribers already.

Furthermore, he joined Twitter in March 2017 and is relatively less popular on the platform, compared to his TikTok and YouTube accounts. Moving toward his earnings, he has obviously earned a decent sum of money through his TikTok fame. Other than that, he also adds additional fortune through promotions, brand endorsements, etc. However, his net worth is around $100k dollars. 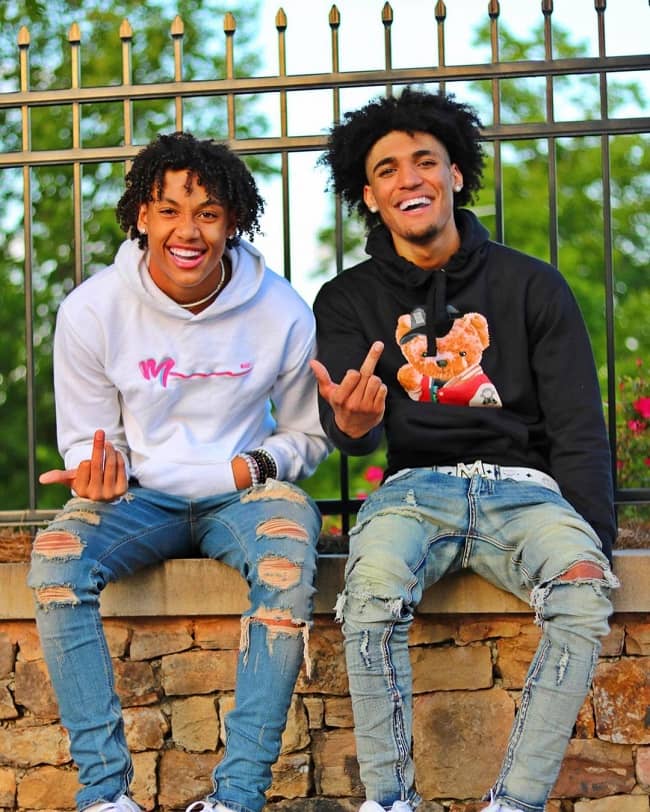 Reflecting on Trvp Andre’s relationship status, he is most probably single currently. Since he has never shared any pictures of him with girls on social media, he seems to be enjoying the single life. He is more seen with his fellow TikTok personalities @dejuane.mccoy, @justinplaness, and so on enjoying TikTok.

Previously, answering a fan query, he has once said that he does not wish to ever get back with any ex-girlfriend ever. He even said that he likes girls who are loyal and smart. And also revealed that he was just 10 years old when he had his first relationship.

Trvp is handsome and has a bright smile on his face. He has also maintained good physiques has a tall height personality. Though his height, weight, and other body measurements are not available at the moment. Besides, he has curly brown hair and dark brown eyes.

He has even provided his email id [email protected] for business inquiry. Similarly, he is also available on Snapchat with the username Dre857.

Andre is a big fan of rapper Lil Baby. One of his favorite songs is Drip Too Hard. And his favorite movie is The Blind Side. Likewise, he believes his hidden talent is that he is acrobatic and flexible. He has even once revealed that he can roll his ankle and is pretty fast.

His dream place is Bora Bora. He loves to live in California and Antarctica someday. His biggest dance inspiration is the late pop legend, Michael Jackson. As a kid, he often practiced the moonwalk, Jackson’s signature dance step.

Similarly, Andre loves gorging on chicken. And he hates when someone chews with his/her mouth open. He even hates people who come up to him and step on his shoes.