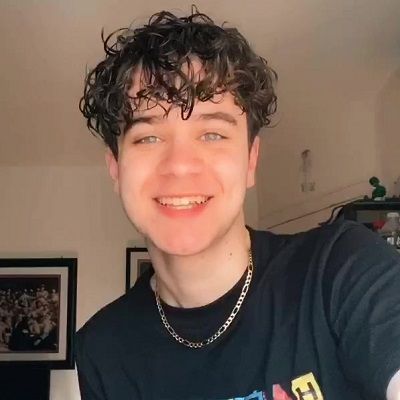 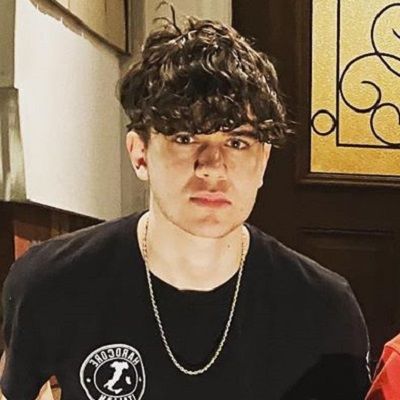 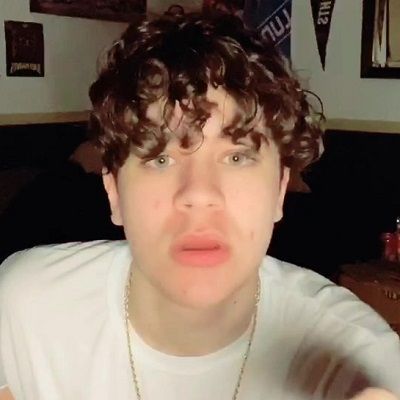 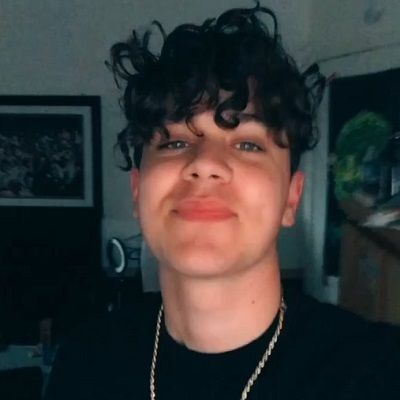 Trvgiic is a popular American social media personality who has gained a huge number of fans. Trvgiic is best known for his TikTok account ‘@Trvgiic’ for his comedy lip-sync videos.

Trvgiic came to this world as Matt on May 2, 2002, in Staten Island, New York City, USA. Currently, he is 18 years old and his birth sign is Taurus. He has not shared any information about his family background. Moreover, he has also not given any details regarding his educational qualifications. However, concerning his age, he might be attending high school at the moment. 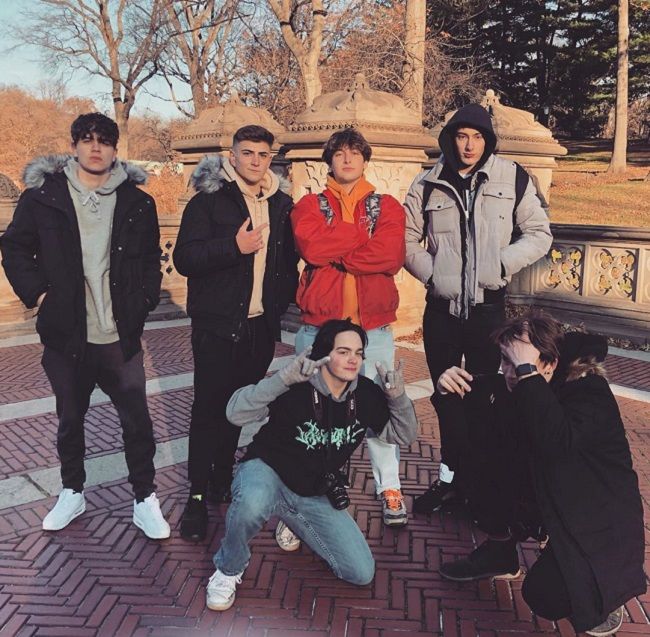 Caption: Trvgiic clicking a photo with his friends. Source: Instagram

Trvgiic is quite famous on social media platforms. His Instagram account has gained over 80.5K followers. Similarly, he is also active on Twitter with more than 1K followers. Matt is popular on TikTok with more than 42.9K followers and 45.9 million likes. Likewise, his YouTube channel ‘Trvgiic’ has earned more than 24.9K subscribers. Moreover, he has shared his Gmail, [email protected], for business inquiries.

Trvgiic is a skit, comedy, and lip-sync content creator who is best known for posting short-form videos on his ‘@trvgiic’ TikTok account. He was known to embrace his Italian heritage. He let people know about his stomach ache in his very first TikTok. Moreover, Matt made a video of himself doing the milly rock dance with an interesting transition effect in 2019. He created a TikTok set to M83’s “Midnight City.”

Matt is also popular for his eye-catching Instagram pictures and Videos. Moreover, he is among the most trending personalities in TikTok. He is essentially famous for comedy video clips, and dancing videos and performs lip-syncs on TikTok. Furthermore, he usually shares his fashionable outfits and modeling photos on his Instagram.

He has his YouTube channel under the name ‘Trvgiic’ which was created on September 26, 2019. He has uploaded only four videos on his channel. The videos are ‘We had to Evacuate the Hotel!  Q&A’ with more than 35K views. Despite his popularity and fame, he has not received any brand endorsement deals as of now. However, it is possible that in near future, he might start to endorse brands. 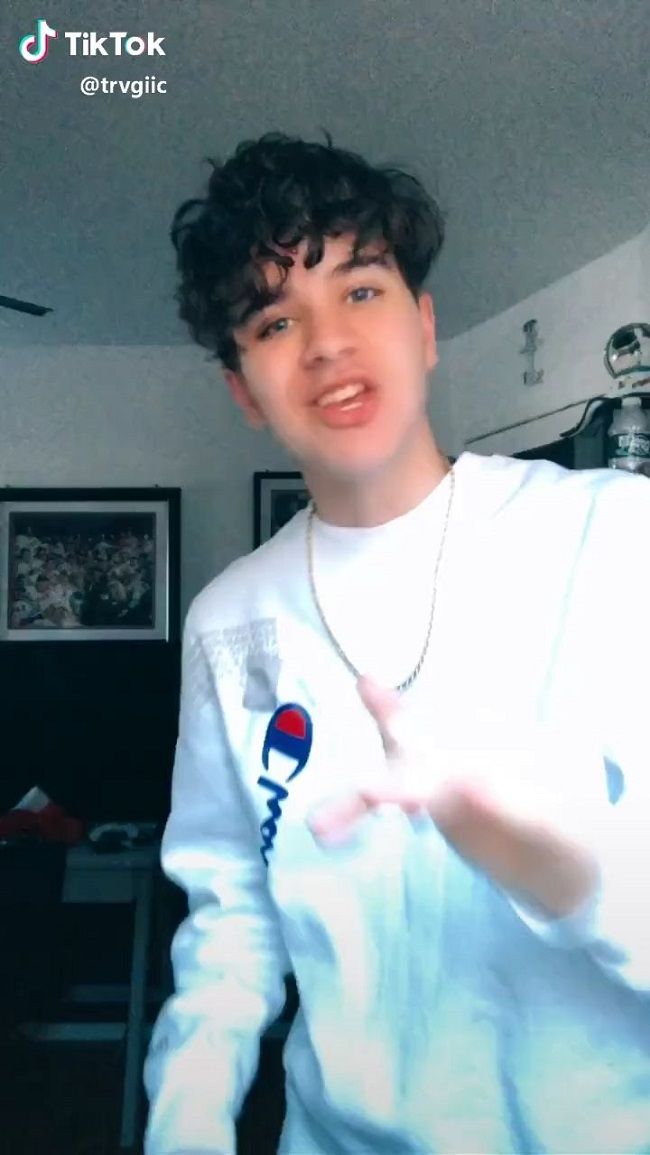 Trvgiic keeps his private life away from the public. However, he is single at the moment and is not dating anyone. He might be busy focusing on his career and developing his skills. No doubt, he gets a perfect match for himself very soon.

He is not surrounded by any kind of rumors and controversies. Matt has kept himself a distance from the rumors that would hamper his career. However, he has a clean profile and has not been involved in any controversies till today.

He is a good-looking guy with an amazing personality. Matt has a height of 5 feet 10 inches and weighs around 76 kg. He got a Lean Build type and has maintained a healthy diet. Moreover, he has brown hair and eyes of the same color. Other than this, there are no further details regarding his body stats. 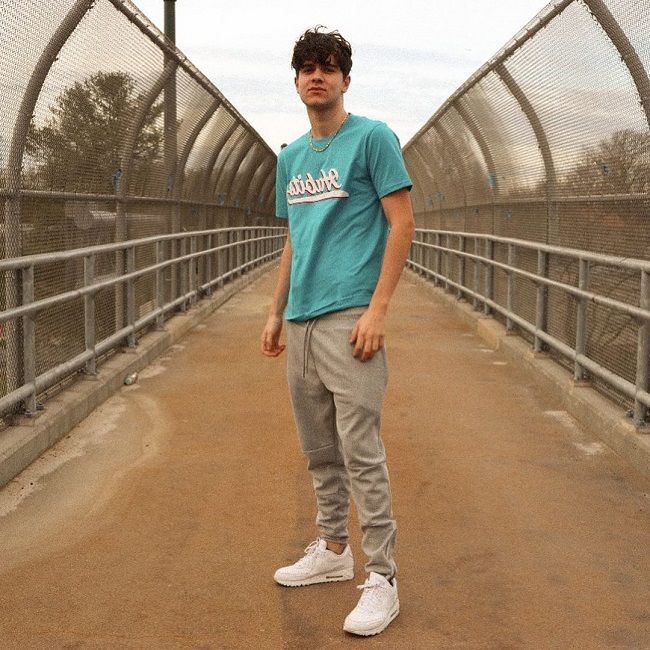 Matt obviously earns a good amount of money through his profession. His main source of income might be through his TikTok videos. However, he has not announced his net worth publicly yet.