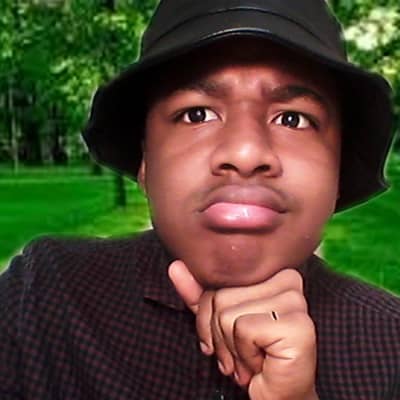 TROYCETV is a famous American YouTube star and comedian whose real name is Destin Troyce and is widely known for his TROYCETV channel. TROYCETV has gained popularity there for his rather blunt and honest opinions on pop culture commentaries and gossip discussions.

TROYCETV was born on August 8, 1999, in Tampa, Florida, the United States of America and he was raised in Miami. As of the year 2022, he is currently 22 years old. He holds an American nationality. His birth sign is Leo and he is of Haitian descent. So far he has successfully maintained secrecy about his personal life. He has not shared details about his early life, parents, and educational background. However, as per his age, he might have completed his high school education.

Troyce created his YouTube channel, TROYCETV on July 24, 2015. From that time onwards he started his career and got a lot of positive responses from people which made him keep on continuing his work. His efforts and hard work in all of his YouTube videos have paid off. So he has been gaining thousands of subscribers, followers, likes, comments, and shares. He exactly knows how to get people’s attention and he knows which trending topic he should gossip about. Because of all these reasons, he has been receiving popularity.

Troyce posted his video the very next day after creating his YouTube channel on July 25, 2015. The video was captioned as, ‘1.when you stealing meat from the pot & get caught.’ His most popular video has 1.6 million views which was posted on September 25, 2019. He titled the video, Why 106 & PARK Ended: The L! ES, Free’s Pregnancy W/Jay z & Behind The Scenes Tea.’ His second most viewed video is titled ‘THE REAL TEA ON Bloveslife & The WAY She Treats People..?.’ He posted the video in July 2019 and has 1 million views. His third- most viewed video was posted on December 12, 2017, which has 988k views. The video is titled, Armon And Trey OPEN UP.’ 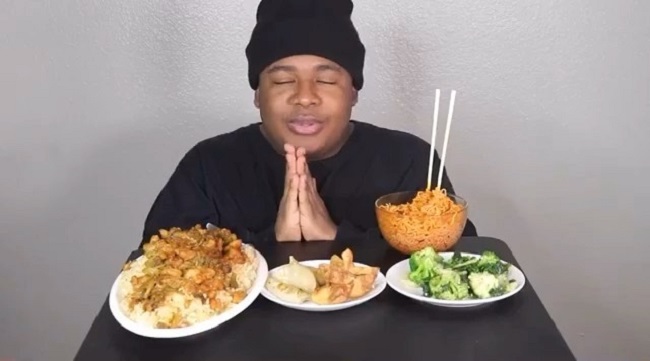 Likewise, his other videos with 900k+ views are, ‘The ACE Family Are In BIG Legal Trouble NOW & Are Hiding,’ and ‘Domo EXPOSES Crissy For Not Wanting Her BABY & INSECURITIES.’ They were posted on September 6, 2019, and October 20, 2018, respectively. He collaborated with @bloveslife2 for a video about weight and health. In addition, he also collaborated with @badgirljanelle. Troyce also shares his videos and pictures on his troycetv account on Instagram. He first uploaded it on his Instagram on September 20, 2015.

Troyce has not received any awards or nominations. He has won the hearts of his followers as he keeps them entertained with all the gossip. As an achievement, he has received the Silver Play Button from YouTube for his 100k+ subscribers. Being a social media sensation he surely earns a lot of money from his YouTube videos and his other social media accounts. Moreover, his YouTube channel is alone worth 117,000 dollars as of 2020.

Troyce has not shared about his love life publicly yet. He is probably single. Also, there is no information about his past relationships, ex-girlfriends, or past engagements. He is currently focusing on his career and spending more time developing his skills.

TROYCETV has black colored eyes and black hair. There are no more details regarding his weight, weight, and body measurements. He is very active on all of his social media accounts and he makes sure to keep his fans updated. His YouTube channel, TROYCETV has 477k amazing subscribers. He has an Instagram account with the username @troycetv which has 69.4k followers and his Twitter account @TROYCETV has 14.4k followers. He also has a Facebook page with the username @IAMTROYCE which has 1.4k likes and 1.8k followers. Therefore, he has a huge fan following who supports him. 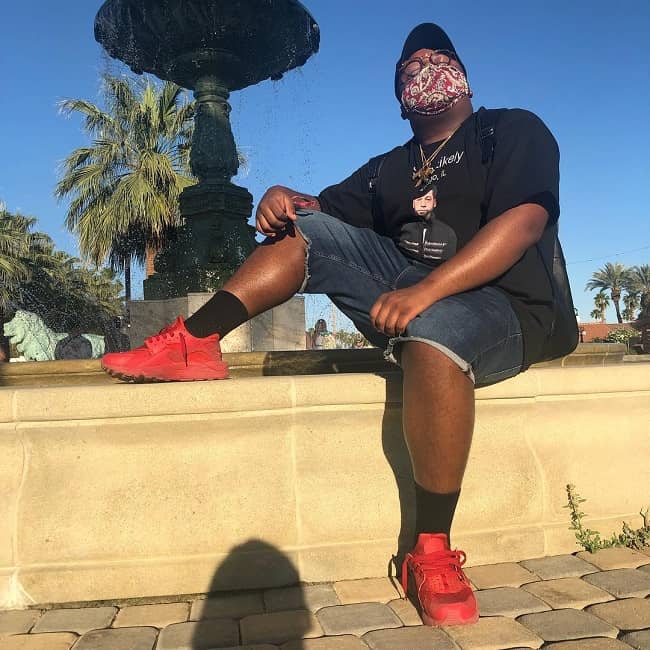 Caption: TROYCETV posing for a picture in Coachella. (Source: Instagram)