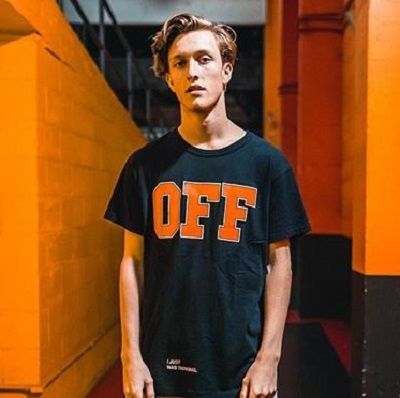 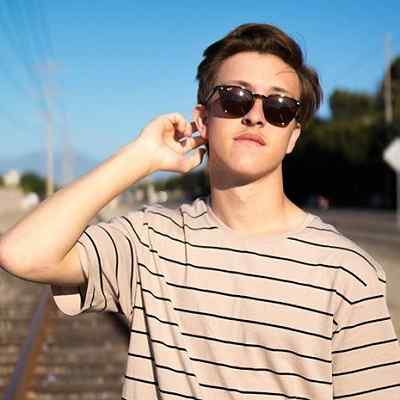 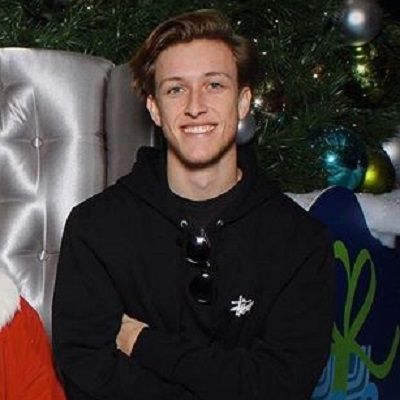 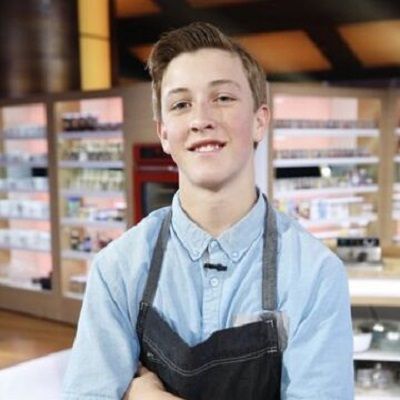 Troy Glass is an American Television and new media actor. Troy Glass appeared in such a web series as MyMusic and Kids React. Moreover, he is also a famous YouTuber.

Troy Glass first opened his eyes on July 27, 2000. He was born and raised in California, USA, and he holds American citizenship. He ages 20 years old and his birth sign is Leo. His mother, Polly Glass, managed a Camarillo, California pizza restaurant. Moreover, he has a sister named Emily.

The two have appeared on game shows, having won a grand prize Round-trip air all expenses paid Hawaii Marriott resorts $9000 price package. Moreover, he attended the University of Southern California. Therefore, he is attending 2nd year of college and is in an honors math class.

Glass has said that he prefers to cook, and would give up an acting career to become a professional chef. But nowadays he is in college & training as a pro gamer and has FazeClan on his radar. He says cooking is his main passion. When he’s done with homework, cooking is his ‘watching TV’. Glass says pasta is his favorite food to make. 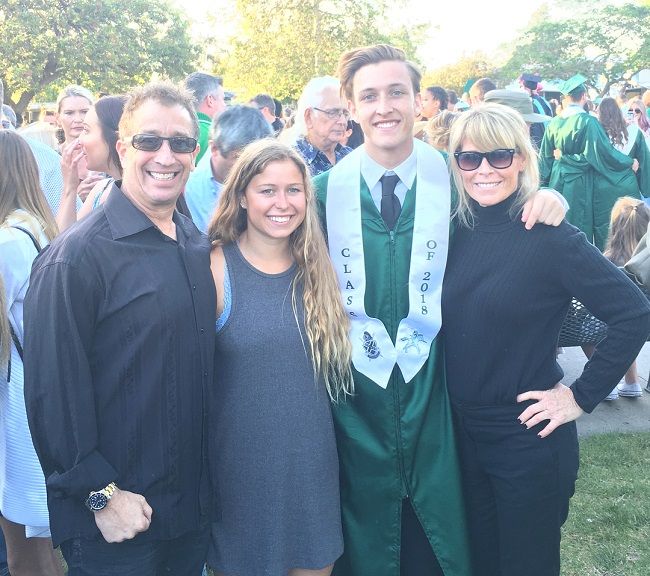 Caption: Troy Glass clicking a photo with his family on his graduation day. Source: Instagram

Troy cooked as a hobby since age 7 and began acting at age 10. Moreover, he remembers his first kitchen session with his grandmother over the holidays. She was making latkes, which he remembers took a long time. Similarly, in 2013, Glass became a semi-finalist on the first season of the American reality cooking competition ‘MasterChef Junior’. He cooked on the show at age 12 and finished in fourth place. Moreover, he has cooked on programs such as ‘The Home and Family Show’ and ‘Access Hollywood’.

Glass has also made appearances in Modern Family, True Blood, and Marvel’s Agents of S.H.I.E.L.D. He landed a lead role in an episode of ‘Nickelodeon’s Deadtime Stories’. He and fellow Deadtime Stories cast members were interviewed on ‘Piper’s Quick Picks’. Furthermore, he has appeared in numerous commercials, music videos, and voice overwork. He also trains in wrestling and MMA. Despite his popularity and fame, he has not received any brand endorsement deals as of now. However, it is possible that in near future, he might start to endorse brands. 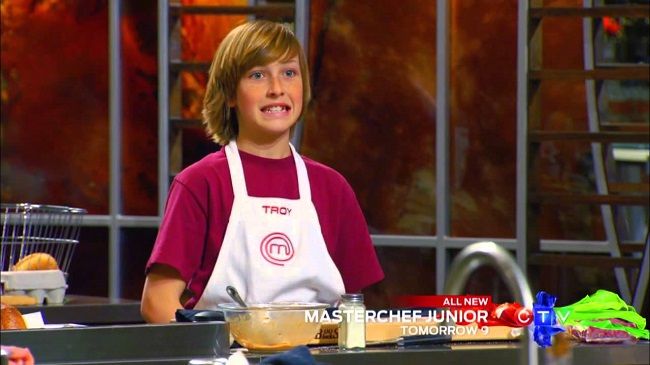 This young personality has never dated anyone publicly. Troy has kept his personal life far away from the limelight. He might have a crush on someone but he has not talked about it. However, he has enough time to link up with his dreamgirl. As of now, he is focusing on his career.

Likewise, he has not stepped his foot into any kind of rumors and controversies. He has always been aware of situations that would harm his career. However, he has a good image regarding his personal and professional life.

He has got an amazing personality. He stands a height of 5 feet 11 inches tall and weighs around 70 kilos. He has a healthy and fit body status. Moreover, his chest-waist-arms measurements are 38-30-13 inches respectively. He wears a shoe size of 10 (UK). Further, he has a pair of hazel eyes and has brown hair. 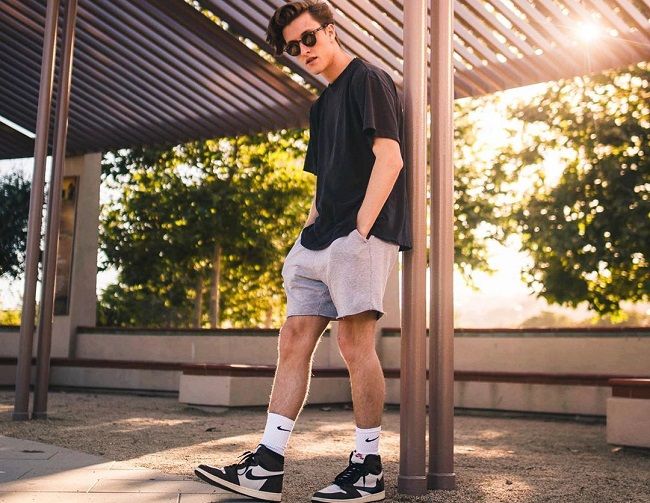 This young and talented personality would earn a decent amount of money through his profession. He has still a lot to achieve in his near future. However, he has an estimated net worth of around $1 million – $5 million.