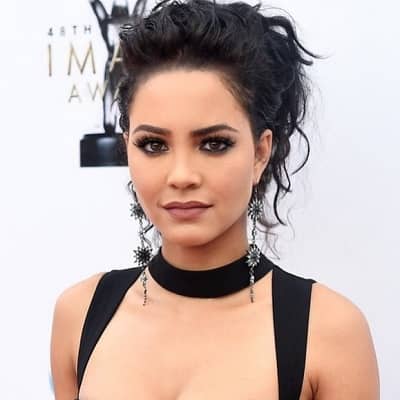 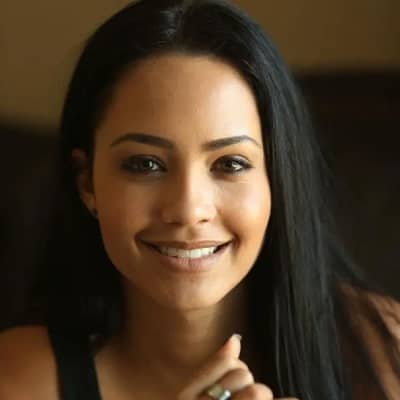 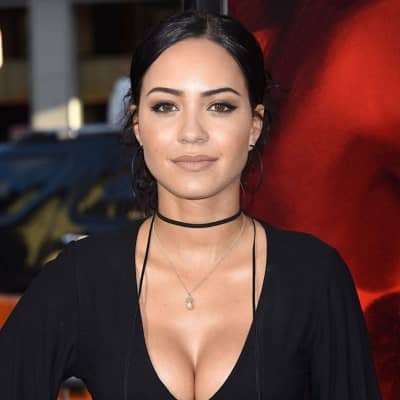 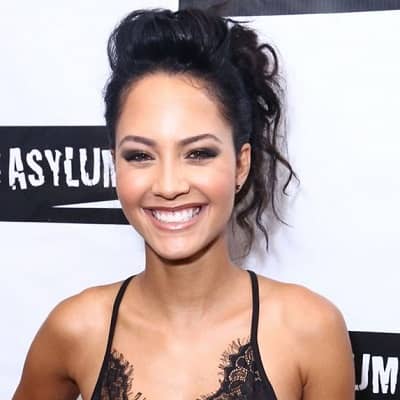 Tristin Mays is an American actress, model, and singer. Tristin Mays is best known as Riley Davis in the reboot of the MacGyver series on CBS who works as a covert operative for the Phoenix Foundation.

Tristin Mays was born on June 10, 1990, and is currently 32 years old. Her mother named Viveca worked as an artist,  and her father named Michael worked in the military. Moreover, this actress was born in New Orleans, Louisiana, U.S. and she grew up in New York City till 2003.

Then, her family moved to Moreno Valley, California, where she graduated from Vista del Lago High School. She also has an older brother named Jeryn Mays who is also an actor by profession.

However, she holds an American nationality along with a mixed-race ethnicity. She is generally called by her nickname Trizzio. 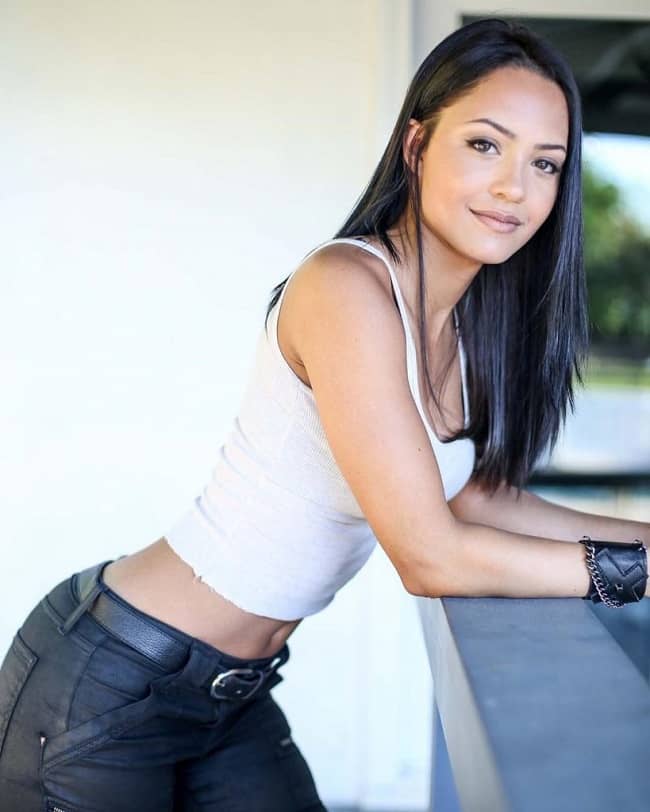 Growing up in New York City, this actress was with the Ford Modeling Agency, where she became one of the top child models in the country quickly.

Later, she landed several national commercials like Kraft Cheese, Sunkist, Ross, Play Skool, Kool-Aid, McDonald’s, and Hershey’s. From the year 2016 to 2021, she starred in CBS’s MacGyver as Riley Davis.

Her other television credits include a starring role on Nickelodeon’s Gullah as Shaina, the multi-personality bully Bernice on Nickelodeon’s Ned’s Declassified School Survival Guide, and Gullah Island as Jenise Huckstable on Everybody Hate Chris.

She was also in several Broadway productions, including Disney’s “The Lion King” playing the role of Young Nala. 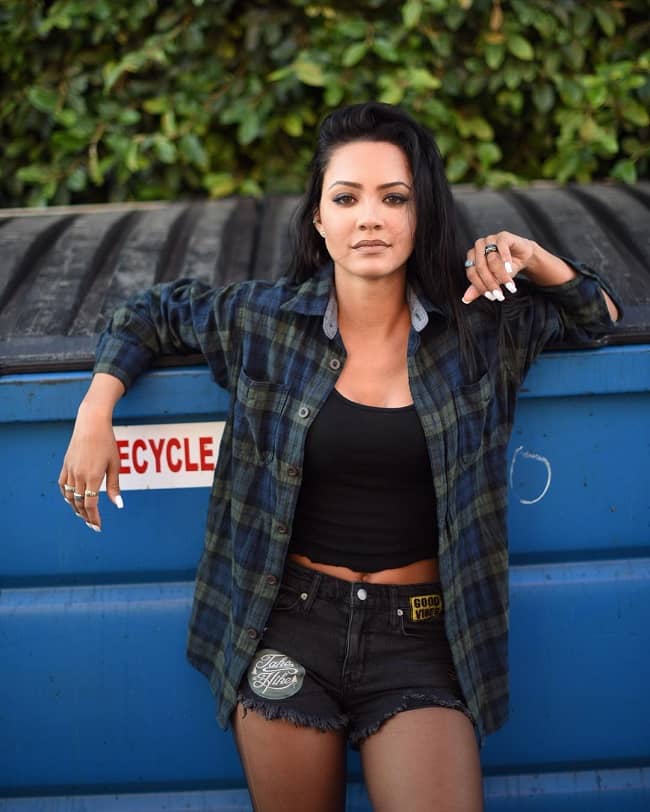 This beautiful actress was once in a singing group named Jane3. The group was signed to Jive/Zomba records with a single produced by Marques Houston and T-Pain named “Screensaver.”

The video is still available on Youtube along with different of her other projects. Later, her mother suggested starting her own company. Then, she chose Trizzio as her business name. This personality specializes in handbags, clothes, jewelry, and accessories, and has her products on display at her small boutique in Riverside, California.

Furthermore, her film work includes a starring role as Isabel Sanchez in Thunderstruck, alongside NBA stars Kevin Durant and Taylor Gray. She also starred in House Party: Tonight’s the Night as Autumn Rose in 2013.

Tristin was with the Ford Modeling Agency and was one of the top child models in the country. However, the information regarding her other endorsing brands is still behind the curtains.

Also, she never mentioned anything related to this topic on any of her social media accounts.

Mays is currently single. Talking about her past relationships, she was in a relationship with a professional soccer player named DeAndre Yedlin. However, both did not confirm whether they were dating.

Then, in 2011, there were reports that she was dating fellow actor Roshon Fegan. But, none of the parties confirmed their relationship status.

The actress stands at a height of 5 feet 4 inches tall and weighs 54 kg (119 Ibs). She has dazzling hazel eyes and sparkling black hair. Considering her physique, she has round hips and a slim waist with her body measurements 35-24-35 inches. 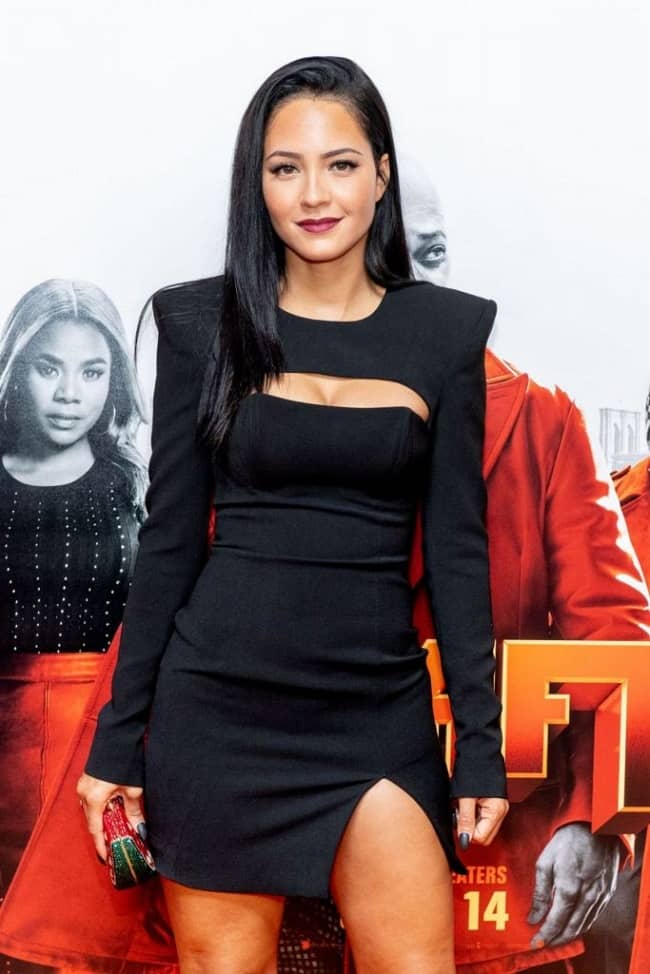 This amazing actress has an estimated net worth of around $1.5 Million dollars. Her primary source of income comes from her career as an actress, model, and singer.

Through her different sources of income, she has been able to accumulate good wealth but she prefers to lead a modest lifestyle.