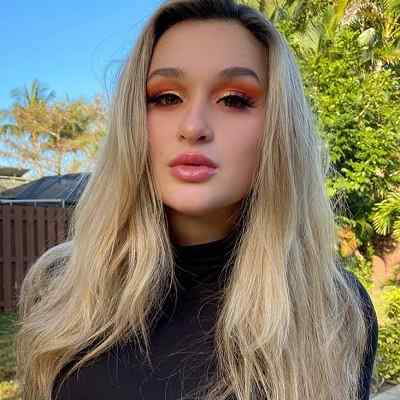 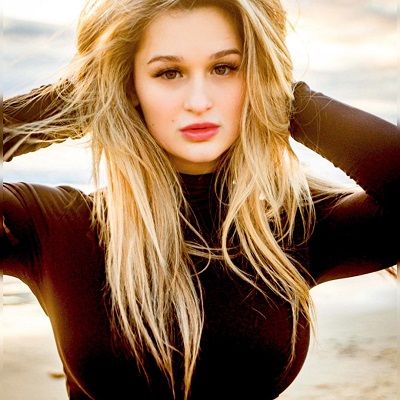 Trinity Morisette was born on 25th March 2003 and her age is currently 18 years old. Her zodiac sign is an Aries. Likewise, she was born in the United States of America and her nationality is American. She belongs to a white ethnic group and her religion is Christian. 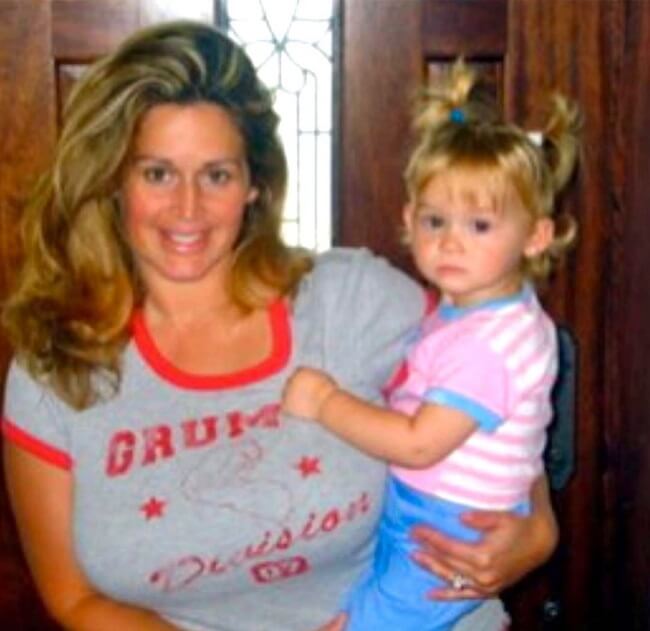 Caption: Trinity Morisette on the childhood photo with her mother (Source: Instagram)

She was brought up with two young siblings. She has a sister named Payton and a brother who is diagnosed with Down-Syndrome, Gino. She often says that Gino has always been her motivation and always has her love and positivity. Moreover, she believes, Gino has not only been a source of inspiration for her but his positive approach toward life has provided her enthusiasm.

Moreover, she has been an academically sound student since childhood. At just the age of 14, at such a young age, she joined Florida Atlantic University. She enrolled in a dual degree program, neuroscience, and behavior biomedical engineering as her undergraduate subject.

Furthermore, she participated in the ‘First Robotics Competition Team Number 7152 Owltonomous’ to run for the title ‘Rookie of the Year 2018’. She was the drive coach for the whole team and was responsible for the public relations. She had to maintain and build relationships with other teams and authorities.

She proved herself as a highly organized and competitive who handled her team well with her leadership quality. Furthermore, she proved to motivate her team to accomplish a successful result. Ultimately she became the face of the team and communicated the group’s mission to the public successfully. Moreover, she served as a recruiter to bring sponsors in her team’s program.

Trinity Morisette began her career in social-media through her TikTok account, @trinityamorisette. Likewise, during her initial phase of Tiktok, she used to do lip-syncing and dance performance on the platform. However, she became a victim of cyberbullying after her popularity soared up.

She started receiving extremely abusive comments on her video started getting hatred increasing in numbers. Unfortunately, she received so much hatred that it was unbearable for her and was intimidated through it. Ultimately this remorse made her sink into depression.

However, she gained all her courage and recovered soon. Then she decided to raise her voice and spread a word against cyberbullying. She received support through many from various places around the world. It made people change their perceptions regarding social media influencers.

Eventually, she joined the ‘Kindness Matters’ movement. It is a campaign designed to speak against cyberbullying. It helps people improve their way of talking to each other. She was deeply moved after hearing the story of Peyton who committed suicide after being targeted for cyberbullying.

Furthermore, she found the movement as a platform to bring positive change in the lives of those who are victimized due to this crime. She found it a way to help and educate also those who consider bullying as a way to show their power. Likewise, she  began making videos on positivity on her Tiktok page.

She began to share motivational messages and positivity through showing messages written on placards. Ultimately, her followers raised in numbers and have over a million followers in her Twitter account. Likewise, she has also collaborated with her fellow Tiktok stars Datrie, Daryna Popach and Catherine Rowley for the video, ‘How did I get so lucky! Love these girls… Tag ur Besties’.

Trinity Morisette is not in romantic relations at present, as she is still a teenager and is currently more focused on making her career. However, looking at her positive and kind-heartedness, she is surely going to have lots of people falling for her beautiful heart in the future. 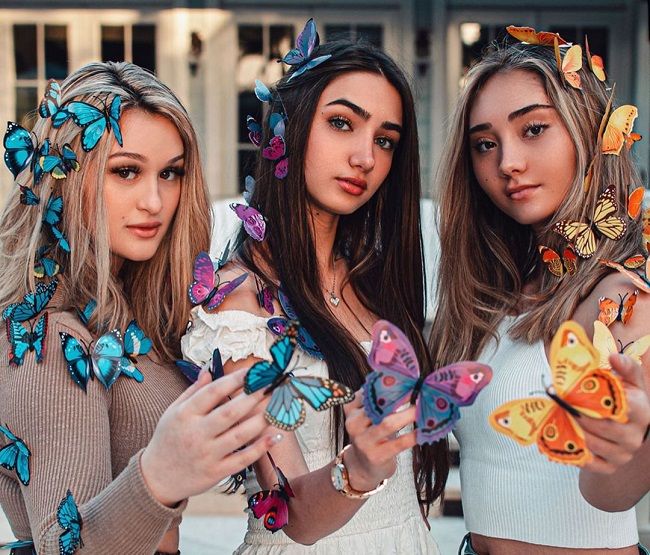 Caption: Trinity with her friends Taylor and Gabby. Source: Instagram

She is a young girl who has a slender body type. She stands a height of 6 feet 1 inches and weighs around 53 kg. Her looks compliments well with her blue eyes and long blonde hair. However, there is no much information regarding her body measurement.

Trinity Morisette has risen into fame through the contents shared on her Tiktok account. Likewise, she has also done modeling for some clothing collections. However, she has not disclosed her exact net worth and asset valuation. According to online sources like IMDb, Forbes and other online sources, her net worth is $1 million to $5 million. 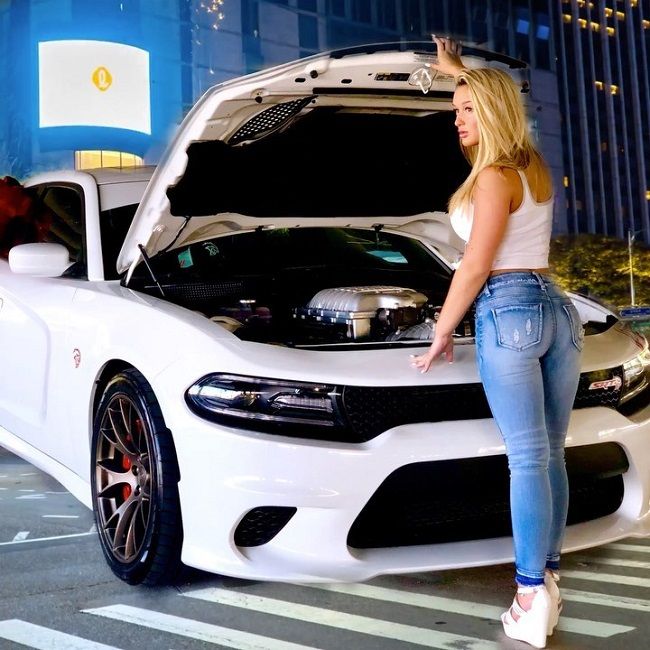 Caption: Trinity Morisette photographed besides a car during a video shooting. Source: Instagram