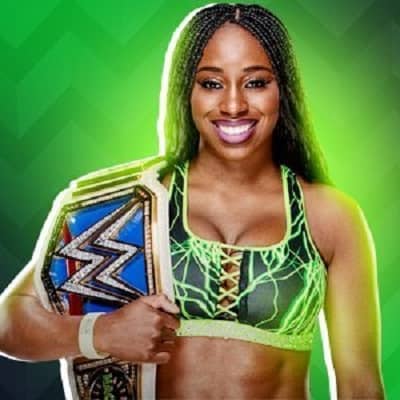 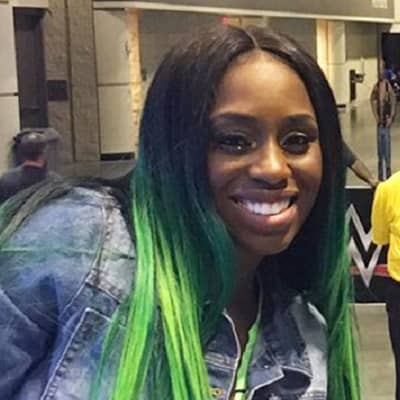 Trinity Fatu was born on 30th November 1987 in Sanford, Florida, United States. As of now, she is 34 years old and her sun sign is Sagittarius. Likewise, she holds African-American ethnicity and belongs to the American nationality. Whereas, Naomi follows Christianity. Coming into the family, she was born to her mother, Grace, and her father, McCray.

Talking about her educational status, she studied at Oviedo High School located in Florida. In her early days, she had a passion for dancing and started dancing at the age of eight. Therefore, she received many awards and medals for participating in dancing competitions.

Naomi was a cheerleader and dancer for the NBA Orlando Magic basketball team franchise between 2007 and 2009. Naomi moved all over the world, appearing in music videos and performing in front of crowds. Later, she stopped dancing and decided to become a wrestler.

In August 2009, Naomi made her wrestling debut at the WWE performance developmental. Naomi represented the Florida Championship Wrestling (FCW), and later became the inaugural FCW Divas Champion winner. In 2010, she performed in the third season of NXT and came second.

Likewise, in 2012, she made her WWE main roster debut where she collaborated with Cameron as valets for the returning Brodus Clay. Whereas, in 2013, she has been selected as a member of the main cast on the reality TV show ‘Total Divas’ produced by WWE and E!. 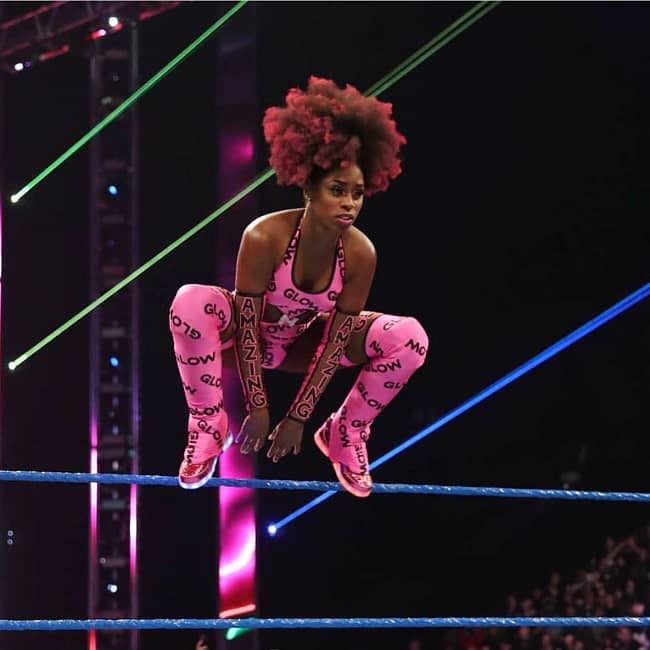 Due to the injury, she had to relinquish the title but made an in-ring return at WrestleMania 33 in her hometown of Orlando to regain the title.

Moreover, she has competed in many matches such as the Royal Rumble, Evolution, WrestleMania, Super Showdown, and Survivor Series. Besides that, she released her first single song ‘Dance All Night’, and the music video was released on WWE’s YouTube channel.

In 2013, Naomi won Slammy Award for Best Dance Moves of the Year with Cameron as The Funkadactyls. In 2018, Naomi won the WWE Year-End Award for the Most Underrated Superstar of the Year. Moreover, she is a two-time WWE SamckDown Women’s Champion. Moving on to her net worth and earnings, Naomi has a net worth of around $500.000. Likewise, she earns $125,00 from WWE.

Moving towards the private life of Naomi, she is a married woman. On January 26, 2014, she tied the knot with the WWE superstar, Jonathan Fatu a.k.a Jimmy Uso in Hawaii. Naomi and Jonathan met while working for the WWE on the SmackDown brand. Through their marriage, Naomi is a member of the Anoa’i family, a Samoan-American wrestling dynasty. Currently, Naomi is the stepmother to Jimmy’s two kids. 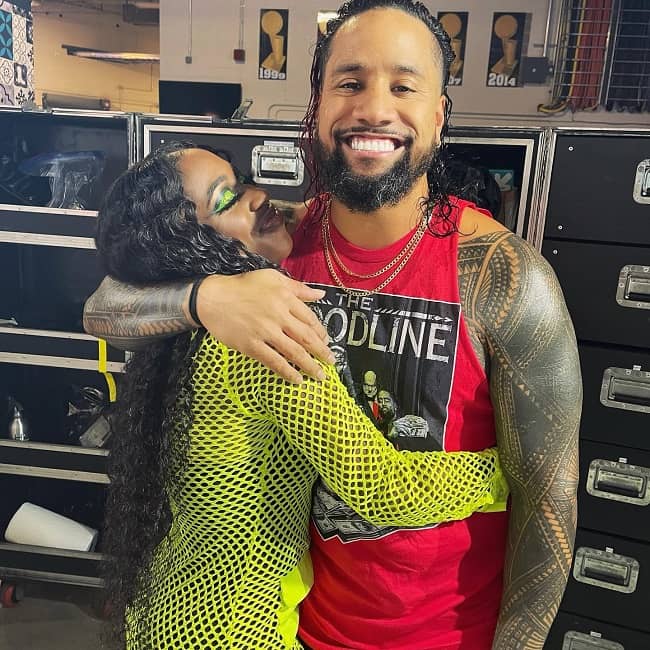 The American wrestler stands at a height of 5 feet 5 inches or 1.65 m. While she weighs around 57 kg or 125 lbs. Likewise, her other body measurements have not been revealed yet. Moreover, Naomi has a pair of dark brown eyes and black-colored hair. 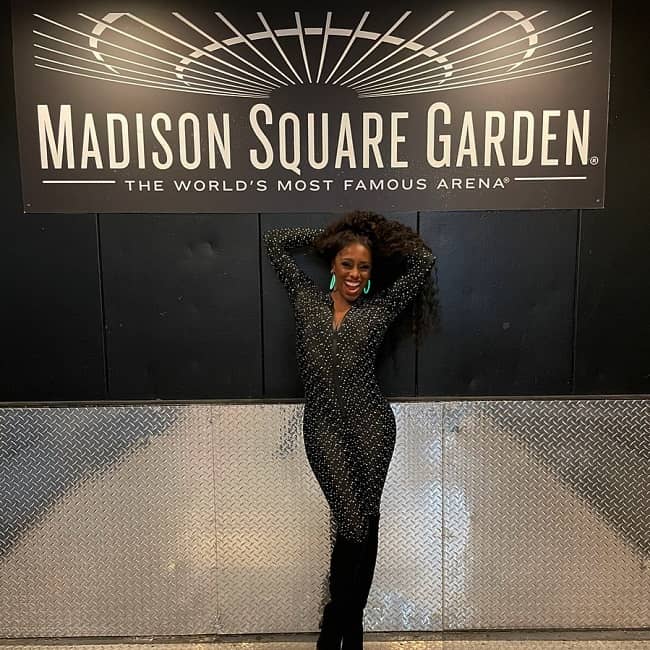