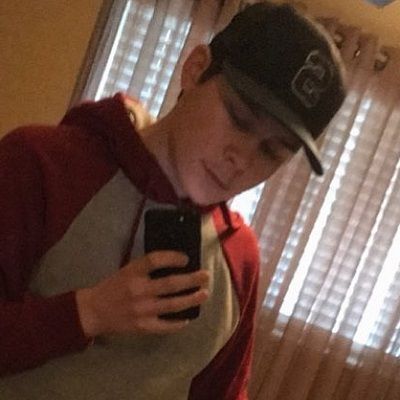 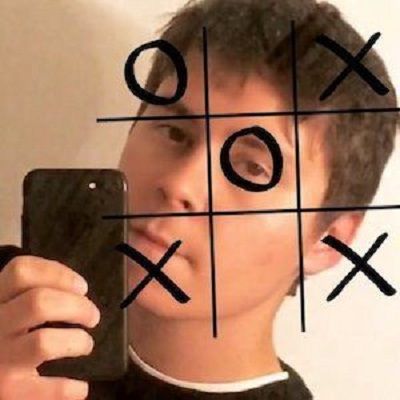 TriggeredTro is an American social media personality. TriggeredTro is primarily a Youtube content creator who examines the latest viral stories and videos from a humorous angle. He has branched out to several other social media platforms including Instagram and Twitter among others.

TriggeredTro’s real name is James Lawdo and he was born on 26 May 1996. He celebrates his 26th birthday in 2022 and his zodiac sign is Gemini. TriggeredTro is a citizen of the United States. However, he has not mentioned much information regarding his parents, siblings, and other family details.

TriggeredTro also has yet to share insightful information regarding his educational journey. However, considering his age, he might have completed his bachelor’s degree unless he decided to take a break from his studies and rather focus on his career.

Professionally, TriggeredTro is a social media personality. He is primarily a YouTuber who examines the latest viral stories and videos from a humorous, often cantankerous angle on his channel. So far, his channel has garnered over 1.3 million subscribers.

Likewise, he created his YouTube channel in August 2016. And many of his popular videos are about Danielle Bregoli of “cash me outside” fame. Similarly, in November 2016, TriggeredTro posted a video about popular musers which also including Jacob Sartorius and Loren Gray among others.

TriggeredTro and another Youtube star, Kavos, unfairly didn’t get their silver play buttons. One of the YouTube staff members claimed that these young Youtubers got their subscribers un-legitimately. However, they just blew up and legitimately got exponential growth in quite a short amount of time. 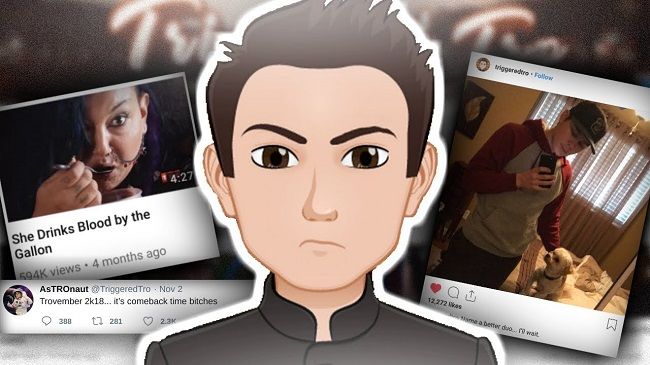 TriggeredTro joined YouTube with the creation of his main channel on 10 August 2016. Since then, he has been continuously uploading fun commentary videos. This channel is based on the latest viral stories and videos and hence features numerous videos that went viral. From celebrity roasting videos to commentaries on cheating pranks, this channel has a variety of content in terms of humor and entertainment.

Some of the most popular videos on this channel include Dr. Phil Crushes Teen’s Dreams of Being a YouTuber,  Boyfriend Cheats While Girlfriend Watches Live, and Dr. Phil Embarrasses YouTuber on National Television.

The most popular video was published on 21 November 2017 and at present, it has earned over 6.6 million views. Talking about the popularity of Triggered Tro, this entertainment channel currently has over 1.39 million subscribers. However, he has yet to upload new videos to this channel since a year ago.

He created his second Youtube channel on 21 September 2017 and so far has 125K subscribers. This second channel is called “Chill Tro”. This channel features random videos. Likewise, in February 2018, he posted the video Fortnite But It Turns Into a Sad Movie on this channel. This is an emotional video that features one of the most popular video games, Fortnite. It is a must-watch for video game lovers. However, he has not been sharing any new videos since 2 years ago on this channel!

TriggeredTro is most probably single at present. He has not talked much about this issue and he also has not shared any social media posts that might indicate his current relationships or affairs. Likewise, he has also maintained a clean public profile that is away from any scandals, rumors, and controversies. Moreover, TriggeredTro is most likely more focused on strengthening his social media career rather than involving in affairs in recent days. 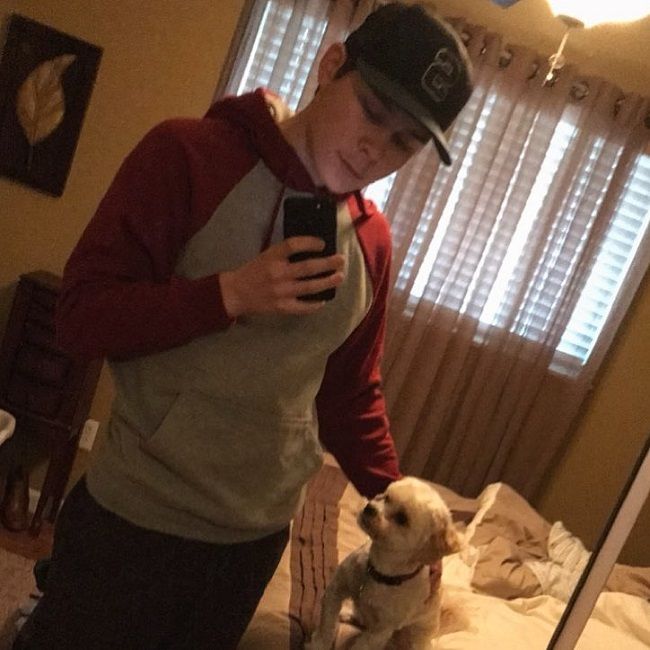 Talking about his social media visibility, TriggeredTro joined Twitter in August 2016 and so far has 38.8k followers. Likewise, on his Instagram handle, he has 14 post shares and 53.3k followers at the time of writing this article. TriggeredTro also has two Youtube channels. He has 1.39 million subscribers and 147,044,989 views on his main Youtube channel. Then his second channel has 2,252,525 views and 125K subscribers.

Moving on, TriggeredTro has a net worth estimation of 45,000 dollars. He primarily earns through his Youtube channels and other social media engagements. Similarly, he has published over 75 videos which all together add up to more than 147 million views. TriggeredTro has not created any new video in a year and yet he earns 30.8k video views every day.