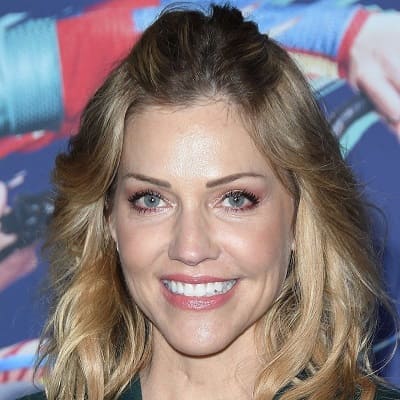 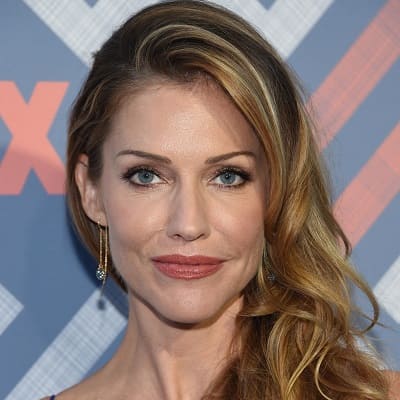 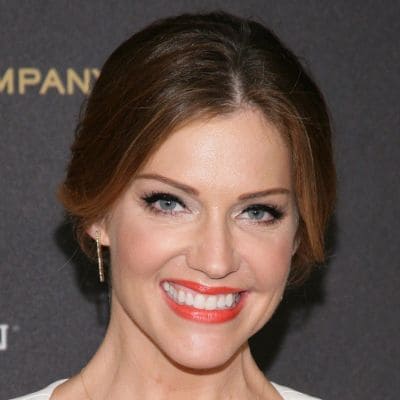 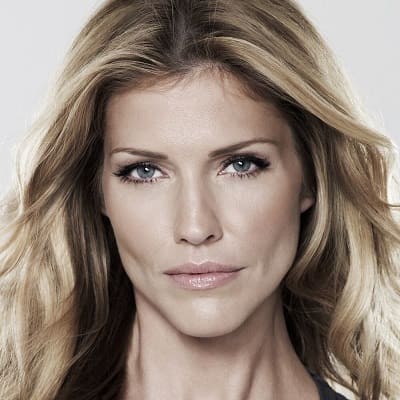 Tricia Helfer is a talented Canadian former model and current actress. Tricia Helfer is famous for appearing on various magazine covers and starring in numerous films and TV series since 1992.

Tricia Helfer was born on 11 April 1974 and she is currently 48 years old. She is originally from Donalda, Alberta, Canada, and her zodiac sign is Aries.

Likewise, this personality’s full name is Tricia Janine Helfer. Talking about her family, her father is Dennis and her mother is Elaine Helfer.

Similarly, she has three sisters namely Trena, Tammy, and Tara. Likewise, she has ancestry in German, English, Norwegian, and Swedish. Regarding her educational journey, Helfer attended William E. Hay Composite High School which is located in Stettler, Alberta. 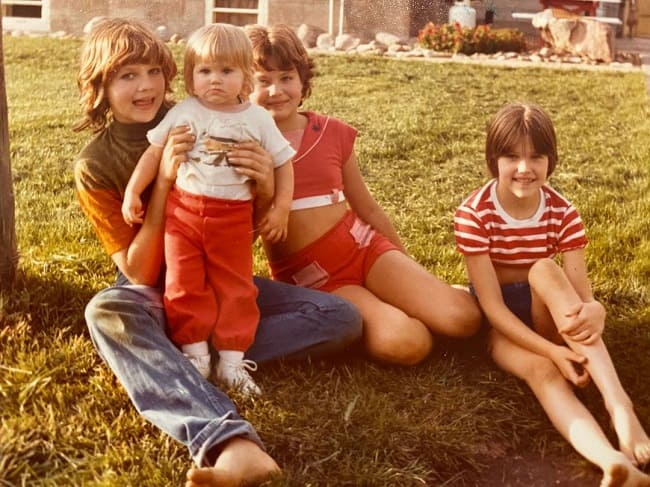 Caption: Tricia Helfer in a childhood photograph with her sisters. Source: Instagram

Tricia Helfer and Jonathan Marshall tied the knot in the year 2003. Marshall is a lawyer and they met at a mutual friend’s birthday party.

However, this pair separated in May 2017 and had their divorce settlement in 2019. Besides her marriage, Helfer was also rumored to be dating actor Sylvester Stallone in the past. 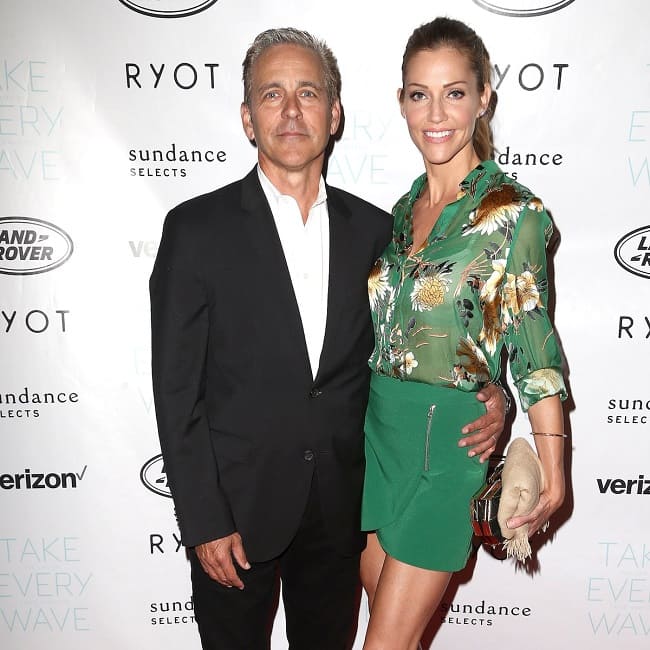 Tricia Helfer stands tall at an approximate height of 5 feet 11 inches or 180 cm. Likewise, the actress has a bodyweight of 61 kgs or 134 pounds.

Similarly, Helfer has a chest-waist-hip measure of 34-24-34 inches respectively. Furthermore, the Canadian actress has blonde hair and mesmerizing blue eyes.

The actress went through an incident where a piece of luggage was dropped on her head while sitting on a commercial airliner.

Professionally, Tricia Helfer is a former model and is currently active as an actress. A modeling agency scout discovered this talented personality at the young age of 17 years.

Talking more about her career as an actress, Helfer appeared as Cylon model Number Six in the Battlestar Galactica series from 2004 to 2009.

Likewise, this actress lent her voice to the character Sarah Kerrigan in StarCraft II and its expansion packs from 2010 to 2015. Similarly, Helfer starred as Charlotte Richards/the Goddess of All Creation on Lucifer from 2016 to 2021.

Talking about her career as a model, Helfer won Ford Models’ Supermodel of the World contest in the year 1992. However, she retired from fashion modeling in 2002.

After this, Helfer’s shoots are related to projects or product endorsements. Moreover, Helfer has appeared in ad campaigns for various brands including Versace, Chanel, Ralph Lauren, and Giorgio Armani among others. 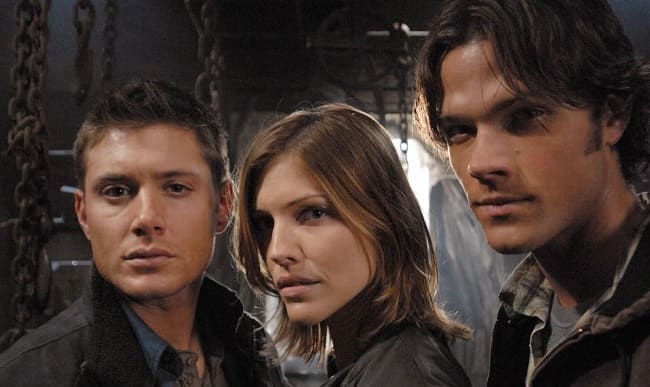 Also, this personality has appeared on the covers of magazines like ELLE, Flare, Marie Claire, Vogue, Amica, and Cosmopolitan among others.

This former model also regularly appeared in photo shoots for Maxim magazine. Additionally, she was also the magazine’s wall calendar girl for 2005.

Also, she was ranked #57 on Maxim’s Hot 100 Women of 2007. Furthermore, this personality was also featured as the cover model for the February 2007 issue of Playboy magazine.

Talking about her involvement in charities, Helfer is the co-founder of the charity website Acting Outlaws. Her co-founder for this website is the former Battlestar Galactica co-star Katee Sackhoff. This website collects donations for several causes and charity events.

Likewise, the actress is also involved in various causes including animal rescue and oil spills in the Gulf of Mexico. Then in the year 2014, this actress appeared in a PETA video campaign where she encouraged cat owners to keep their pets indoors.

As of May 2022, this profile has garnered more than 1.1 million followers. Also, the actress has over 440K followers on her Facebook profile.

Moving on, this Canadian actress has a net worth of around $10 million US dollars.