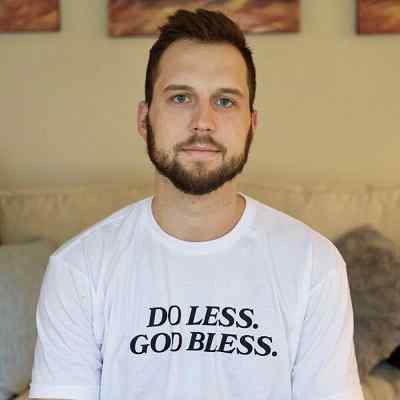 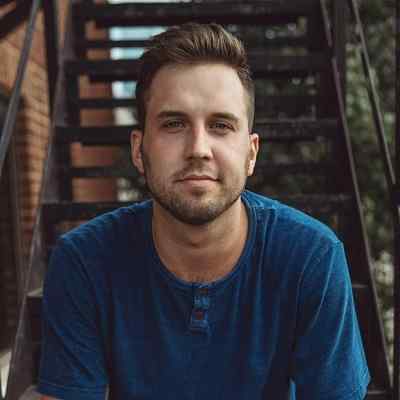 Trey Kennedy is an American Instagram star. Trey Kennedy is a social media personality and musician who has gained over 2.4 million followers to his Instagram account. He was previously quite popular on the 6-second video app, Vine. Likewise, he released the EP Take Me to the River in the year 2016.

Trey Kennedy was born in Edmond, Oklahoma, USA, on November 17, 1992. He is 28 years old and his zodiac sign is Scorpio. He holds American nationality.

The name and information regarding his parents are not available at the moment. However, he has a younger sister whose name is Kaci Lynn. Moreover, he has described himself as a “shy kid” who never thought he would be an entertainer. And during his childhood, he played basketball.

Regarding his educational background and qualification, he attended Oklahoma State University. It was the place he started making videos on Vine along with his friends. And, after Vine ended, he continued to make comedic videos and release them on Facebook and Instagram. Likewise, he later received an MBA from Oklahoma State University, where he was on the board of the Master of Business Administration Association. 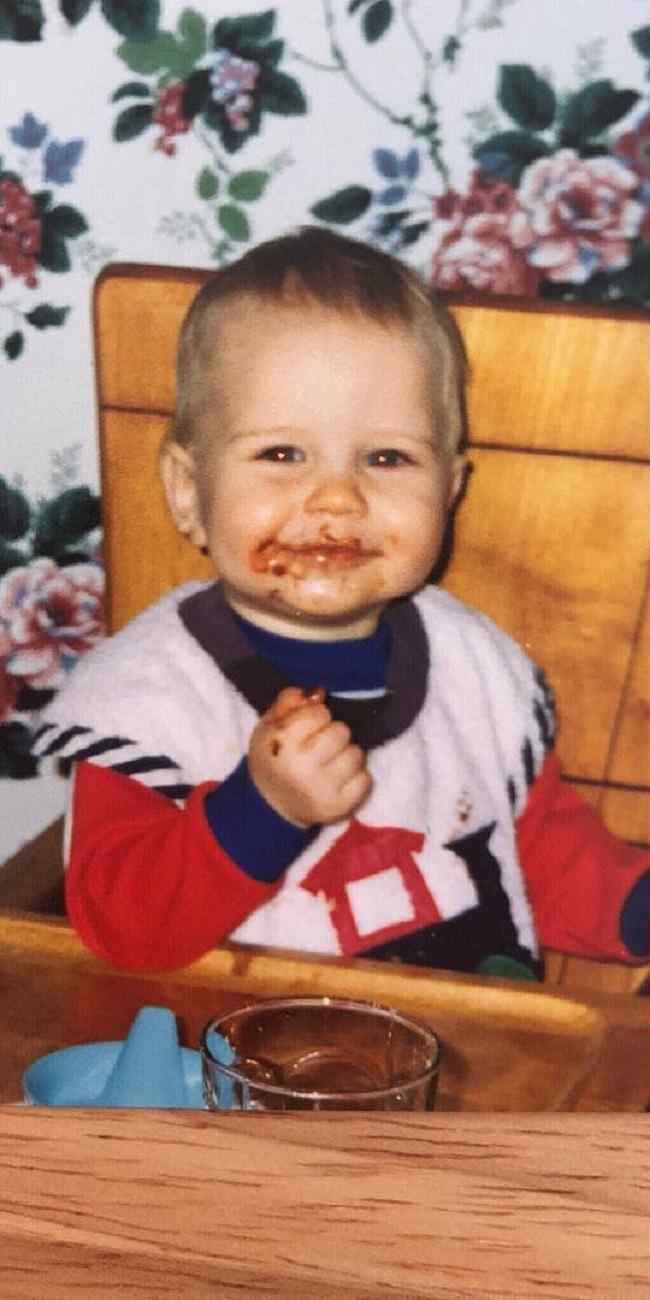 Trey Kennedy posted his first video to Vine on February 18, 2013. And he was consistent in sharing videos from the beginning. Kennedy even challenged KC James to a #HeftyCupChallenge in a Vine he shared called “When you’re feeling invincible then you face a Hefty Cup”. Likewise, he ranked as a top 100 most followed Viner in the year 2015. Moreover, his Vine channel earned over 2.6 million followers before the app was shut down.

He started singing in the year 2011, at age 19. He performed pop and rhythm and blues. However, he did not sing when he was growing up, and his family was not very musical. But, his college friends encouraged him to pursue singing after hearing him sing along to the radio, and he entered a charity contest during which he was well-received. Then, in the year 2016, he released an EP, Take Me to the River. He has also released several singles since then. Moreover, he has stated that he is working on a music project with a producer in his home state of Oklahoma. And, Kennedy began a Kickstarter campaign to fund the project.

Beginning in the year 2017, he frequently collaborated with John Crist. And later, together, the comedians released several viral videos, including one about bachelorette parties in Nashville. Likewise, additionally, he joined Crist on several of his 2018 tour dates. Moreover, he has also done several collaboration videos with King Bach. Then, in the year 2019, he began hosting a podcast, Correct Opinions with him, which is produced by Studio71. And, according to Chartable, the podcast has been in the top 100 comedy podcasts in the United States, Canada, Australia, and Great Britain.

Furthermore, he has done several stand-up appearances, including a November 2019 appearance in Madison, Wisconsin. The video under the title “Moms” posted in January 2019, had over 4.8 million views on Facebook and another video of Kennedy’s that mocks middle school students received over 14 million views. Likewise, the latter video led to more videos about middle school students. Then, he released a TV series, Middle School Maddox, in which Kennedy spoofs middle school angst in March 2020. 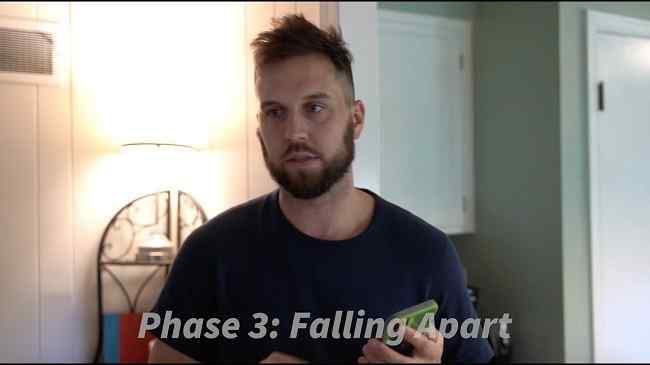 According to networthlist, he has an estimated net worth of $8 million and his main income source is Youtube. Apart from Youtube, he also has other income sources as well.

Trey Kennedy is a one-man show that can portray all the roles required for his comedy shorts, including his lifelike impressions of girls, middle schoolers, and parents. With a reputation for smooth brand integrations and a family-friendly comic style, he has created branded videos for businesses including EA, PGA, Bud Lite, and more.

Trey Kennedy announced his engagement to Katie Byrum in September 2019. Katie is a biomedical engineer. Likewise, the couple married in a private ceremony on May 23, 2020. And, the day was purportedly extra special for Katie as she wore the veil that her mother and grandmother wore at their weddings. Moreover, Tre Kennedy is based in Kansas City and is a Christian. And, he is also a fan of the Kansas City Chiefs. 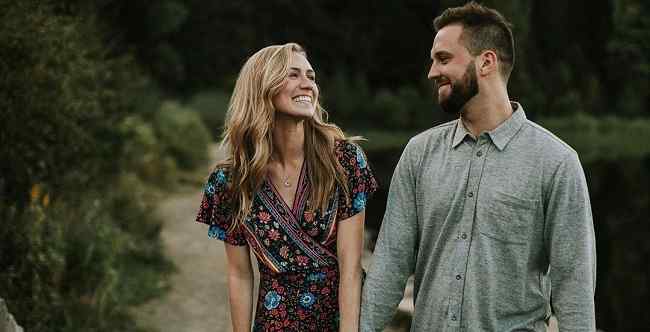 Trey Kennedy has a height of 5 feet 7 inches and his weight is 65 Kg. However, his other body measurements such as chest size, waist size, hip size, and bicep sizes are unknown and are still under review. Moreover, he has brown hair and grey eyes.