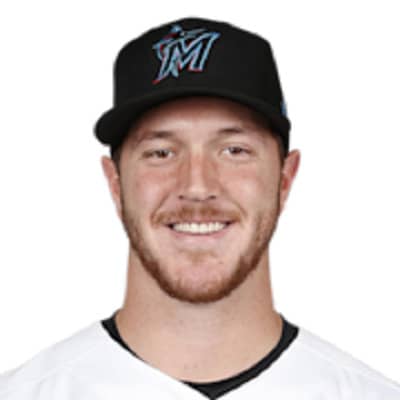 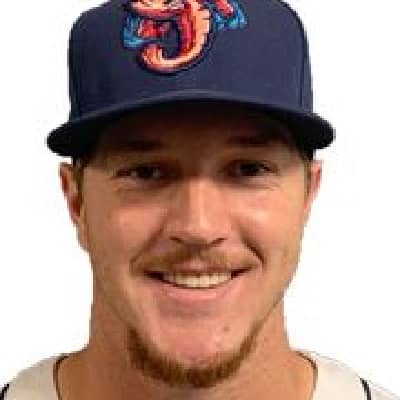 Trevor Rogers was born in Carlsbad, New Mexico, the United States on November 13, 1997. Trevor J’Daniel Rogers is his full name. According to his birth date, he is 24 years old (as of 2022) under the zodiac sign Scorpio. Rogers holds American nationality and follows the Christianity religion.

Regarding his family background, Trevor Rogers was born to Mike Rogers (Father) and Colleen Rogers (Mother). Since the beginning of his MLB career, both of his parents have been staunch supporters. They frequently travel long distances to watch their son’s game. Teagan, Tiffeny, Tarra, and Torie Rogers are his four older sisters. 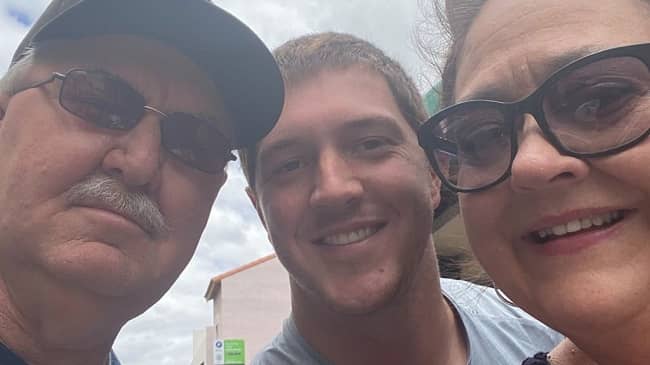 Caption: Trevor Rogers with his father and mother source: MLB.con

Talking about his career, In 2018, Rogers made his major league debut with the Greensboro Grasshoppers, where he played the entire season, compiling a 2-7 record and a 5.82 ERA in 17 starts.

A Florida State League All-Star, he started the 2019 season with the Jupiter Hammerheads. In August, he was made a member of the Jacksonville Jumbo Shrimp. Rogers pitched for both teams across 23 starts, going 6-10 with a 2.90 ERA and 150 strikeouts in 136+ innings.

Moreover, Rogers was added to the active roster on August 25, 2020. He made his debut against the New York Mets, pitching four innings while allowing only one hit and no runs. In seven starts for the 2020 season, he was 1-2 with a 6.11 ERA with 39 strikeouts in 28 innings. 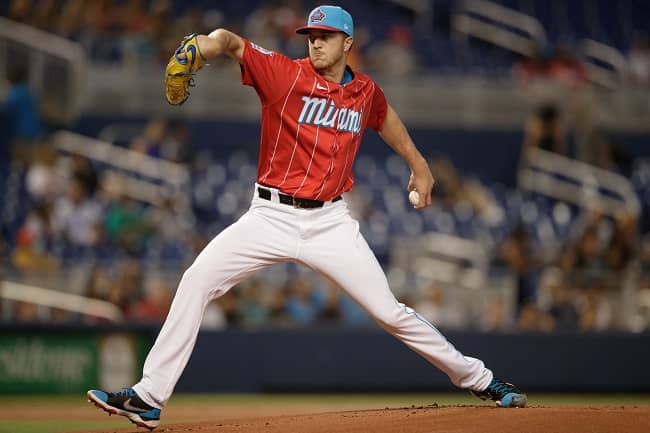 Beginning in 2021, Rogers was a part of Miami’s starting lineup. In April and May of 2021, he received back-to-back NL Rookie of the Month Awards. In his first five starts of the year, he had a 3-1 record, a 1.29 ERA, and 38 strikeouts in twenty-eight innings in April.

He followed up that good performance in May with a 3-2 record, 2.34 ERA, and 38 strikeouts in six starts. Furthermore, he was the first Marlins player and pitcher to get Rookie of the Month recognition since Justin Bour in September 2015 and José Fernández in July 2013.

Rogers was selected to the All-Star Game as the Marlins’ lone representative in July of that year. Despite having a 7-8 record, he concluded the year with a 2.64 ERA, 157 strikeouts over 133 innings, and 25 starts. In the voting for NL Rookie of the Year, he came in second place to Jonathan India.

Trevor Rogers has earned a huge amount of money through his hard work and brilliance. As of 2022, his net worth is estimated to be approximately $1.5 million.

Regarding his love life, Rogers is currently in a long-term relationship with Tessa Graham. Trevor and his girlfriend have been together for six years and are very happy. The couple started dating in 2015 after having known each other since high school. The pair decided to take their relationship to the next level by getting engaged in October 2021. 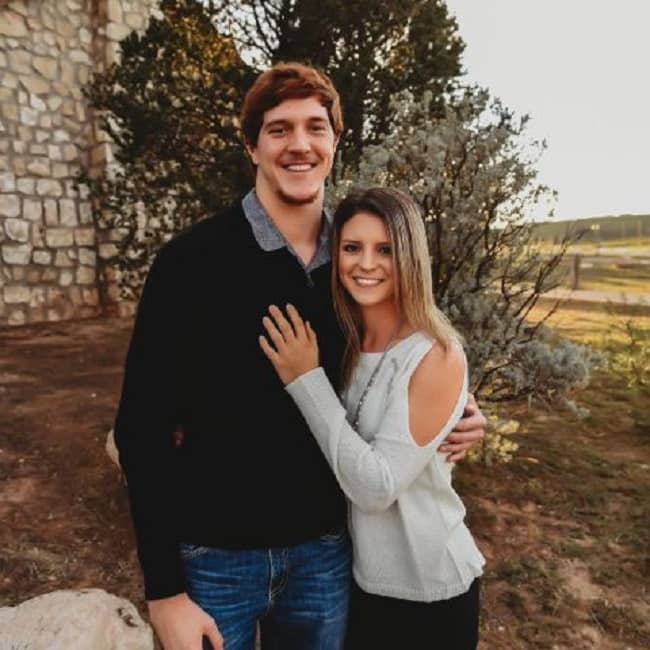 Trevor Rogers is very handsome and attractive, undoubtedly. He has an excellent height of about 6 feet 5 inches (1.96 m) and weighs about 98 kg (216 lbs). In addition, Rogers has black pair of eyes and brown hair color.